January 23, 2020 by Amelia Island Concours
Jacksonville, FL - A special class of Loziers will help celebrate the Silver Anniversary Amelia Island Concours d'Elegance in 2020. Today, more than a century since Lozier left the American car catalog, Lozier is among the rarest of collectible cars. They were also the most expensive American automobile of the 'brass era' and a rival of Rolls-Royce. But for the meticulous planning and strategy of Howard Marmon and Ray Harroun, Lozier may have occupied a platinum-plated niche in American history. Even over a century later a few still argue that Ralph Mumford won the inaugural Indianapolis 500 (1911) in his four-cylinder 544 cubic inch Lozier. They were fast and powerful cars; even before Memorial Day 1911 Loziers had earned a solid competition reputation. Earlier that year Teddy Tetzlaff logged a stunning 100-mile speed record in a stock 49-horsepower Lozier at nearly 90 mph! Lozier became the most successful American racing stock car winning at Santa Monica, Elgin, IL and Atlanta in 1910. Mindful that racing success lubricated sales, Lozier offered what amounted to a competition option: the roadster could be purchased with long range fuel tanks and detachable headlights enabling the owner to drive to the track and convert his Lozier to racing trim with ease.

Indy star Ralph Mumford won the 1910 305 mile Elgin Trophy plus the 1911 Vanderbilt Cup at Savannah at the near Indy 500-wining speed of 74.076 mph over a pair of Mercedes with his four-cylinder Lozier Type 46. That same summer, Lozier won the Fairmont Park (Philadelphia) round of the AAA National Championship and was named 'Stock Car Road Champion of the World.' The most telling numbers in Lozier's catalog were prices. When the average annual salary of an American worker was $750 and a Cadillac left the showroom for $1,600 and a Packard for $3200, Loziers wore price tags as high as $7,500; a hefty six-figure price in today's money.

Lozier understood that their market was limited. But they were not shy when they wrote ads that echoed a rival's 'Ask the man who owns one' slogan. They claimed Lozier was ' . . . for men who know automobiles and who can afford to take advantage of their knowledge and are satisfied with nothing less than Lozier quality.'
Annual production peaked in 1912 at 600 cars. One year later Lozier introduced the 88 horsepower Big Six with electric lights and a $5000 price tag. That same year Lozier's lead engineer left to form his own company. Tellingly he took several key men with him to make high quality cars below Lozier's lofty prices. In 1914 a less expensive four-cylinder Lozier was offered but that market was too dense. In 1915 merger rumors with Ford came to nothing, even after reports that Henry Ford himself visited the Detroit plant and was said to have purchased a Lozier.
Lozier never recovered. In 1915 the company declared bankruptcy after building just a few thousand cars in a decade and a half.

'Lozier might be the most 'American' marque of all,' said Bill Warner, founder and Chairman of the Amelia Island Concours d'Elegance. 'Loziers are big, fast, powerful, expensive and built to uncompromising standards. Yet now they're all but unknown. They are rare and glorious cars; only about 30 are thought to exist in America. They deserve a special place on The Amelia's Silver Anniversary field.' 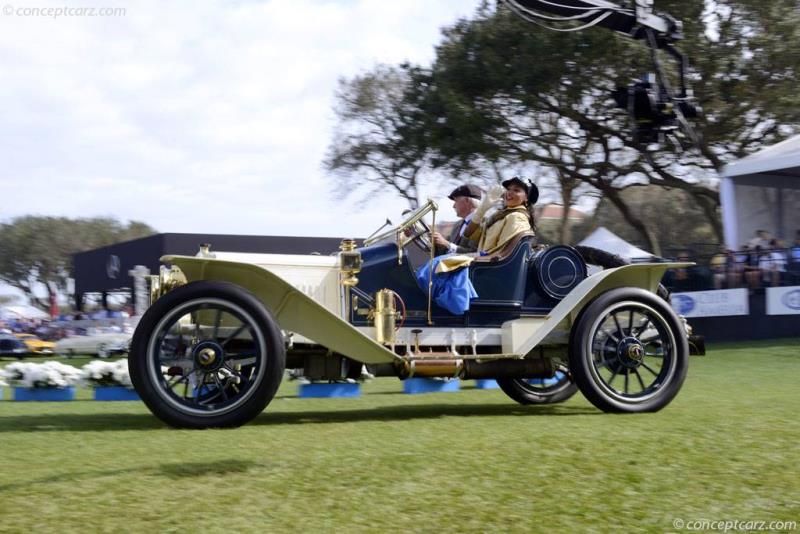 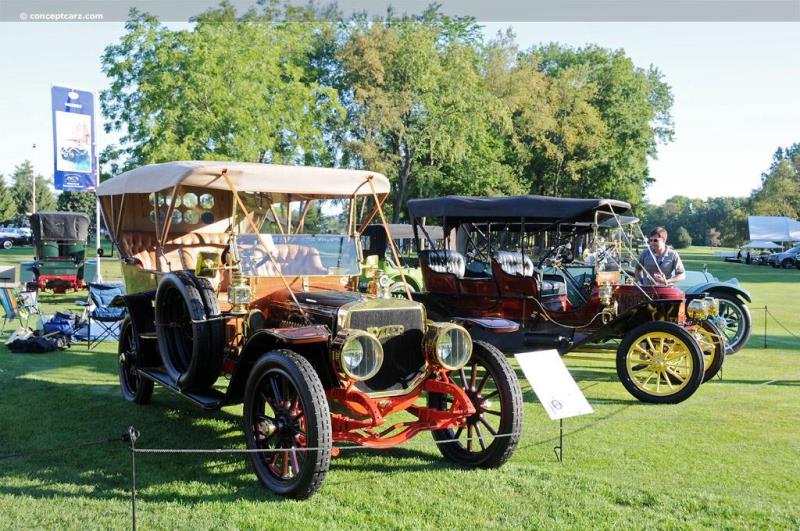