•Fiat celebrates 40 years since Panda was first unveiled •Original Panda styled by Giugiaro •Favourite additions to the Panda range include Panda 4x4, Italia 90 and 100HP •Over 280,000 Panda sold in the UK This year, Fiat celebrates forty years of an Italian go-anywhere icon – the Panda. A cult hero that has spawned many much-loved variants and special editions, Panda has sold 284,000 units across the UK since its unveil in 1980.

When the best-selling single in the UK was Don't Stand So Close To Me by The Police, the world was gripped by the Rubik's Cube and everyone found out who really shot JR, Fiat launched an all-new three-door, five-seat hatchback called Panda. Penned by design genius Giorgetto Giugiaro of ItalDesign, the Panda sat on a brand new front-wheel drive platform with styling cues of robustness and utilitarianism. Inside saw a simplistic dashboard and seats resembling hammocks attached to metal frames, bringing the exterior feelings of robustness inside, whilst its ethos was to be easy to maintain and inexpensive to own and run. The name Panda was a late decision and was in honour of Empanda, the Roman goddess and patroness of travellers. At launch the Panda range consisted of a single 4-cylinder, 903cc, 45hp engine, with a four-speed manual gearbox in one standard trim level. When it went on sale in the UK the following year, it was priced at £2,860. Trending News
Photo credit: Fiat
posted on conceptcarz.com 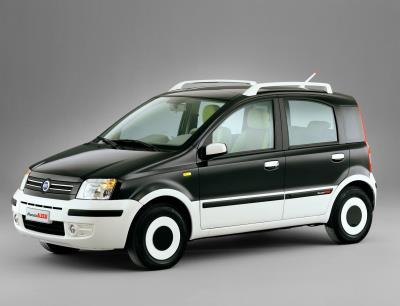 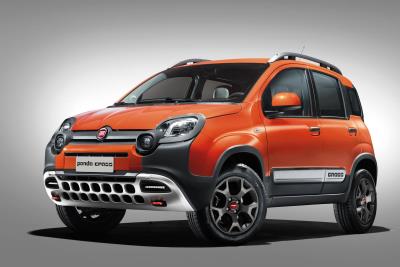 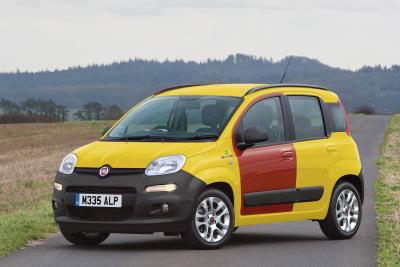 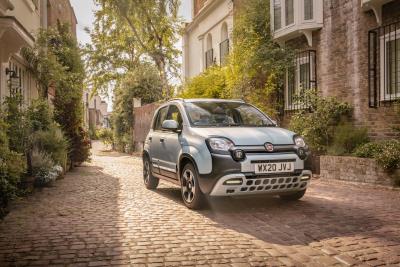 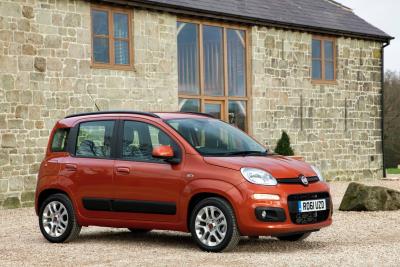 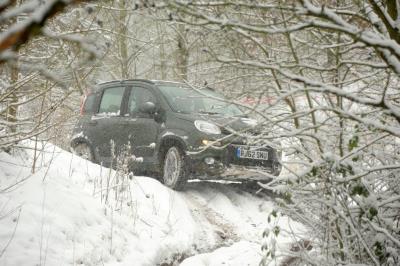 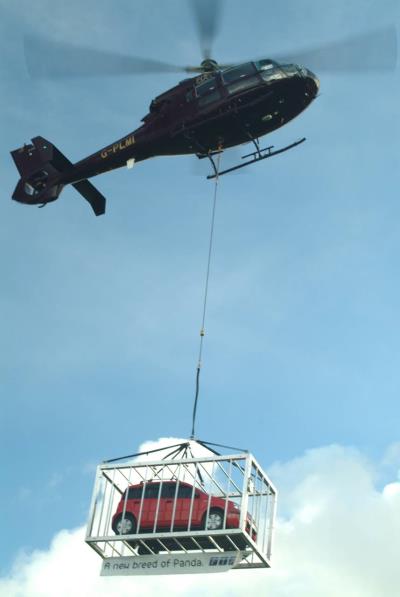 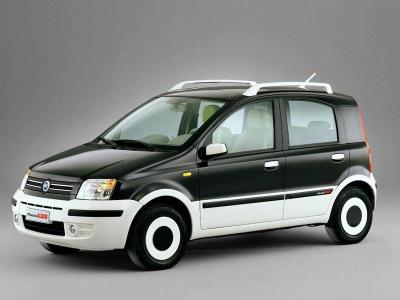 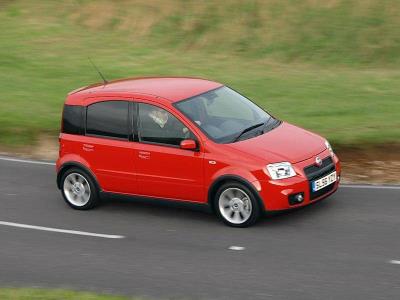 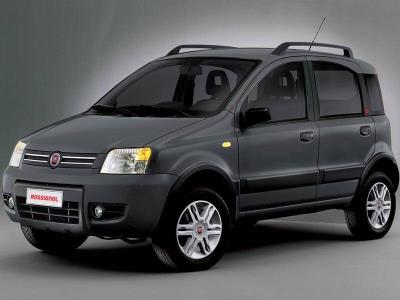 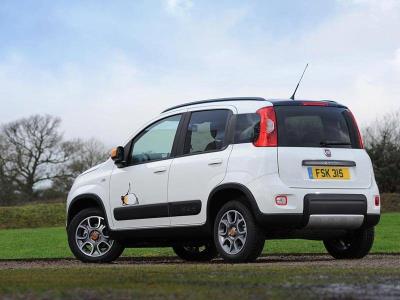 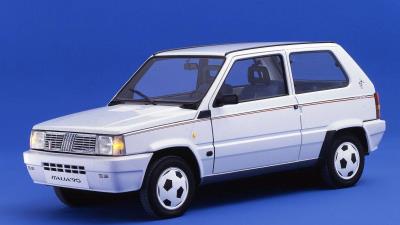 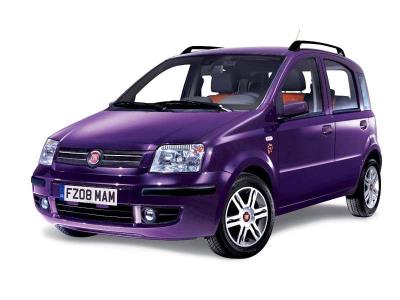 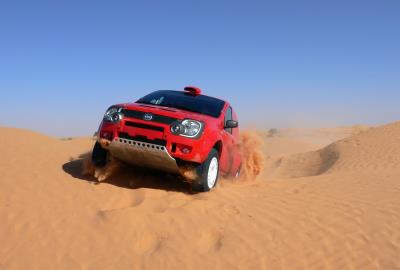 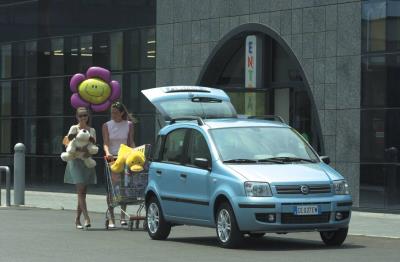