Brands Hatch, Sunday 26 July 2020 – The Ferrari Challenge UK 2020 series kicked off at Brands Hatch over the weekend, and was one of the first motorsport events to welcome visitors following the suspension of motorsport activity due to the Covid-19 pandemic. Saturday First Win. Lucky Khera (Graypaul Birmingham) managed to convert his pole position into his first win in a thrilling opening race of the season, which ended behind the safety following a spin from Paul Hogarth (Stratstone Manchester) and a downpour of rain. Trofeo Pirelli. The drivers provided exciting action right from the start, as Paul Hogarth reacted quickly from the rolling start to pass Khera for the lead going into Paddock Hill bend. Khera would not give in, though, taking the fastest lap and staying within half a second of Hogarth for the majority of the race. The constant pressure from Khera eventually took its toll on Hogarth, who lost control of the rear end going into Paddock Hill bend just after the rain had started to fall, and ended up stuck in the gravel. This allowed Khera to retake the lead and also bought H. Sikkens (H.R. Owen London) into the top three, who had stayed with the leaders throughout, and eventually finished second in class ahead of Hogarth who kept third spot despite his spin.

Coppa Shell. Graham de Zille (Meridien Modena) made a flying start to the race, and established a strong class lead as he fought for the outright podium places with Khera, Sikkens and Hogarth. Battling the leaders for the entire race, de Zille also took the fastest lap in the class as he successfully held off the challenge of Sikkens to finish second overall in the race and first in the Coppa Shell. Jamie Thwaites (JCT600 Brooklands Leeds) pulled off a good move to take second place from Alex Moss (Graypaul Birmingham), who came home in third after defending the position following pressure from Paul Simmerson (Graypaul Birmingham). In the Pirelli Ferrari formula classic, run by the Ferrari Owners' Club GB, Tom Mogridge won the first race in his Ferrari F355 Challenge, ahead of James Cartwright in second with his Ferrari 328 GTB, and Wayne Marrs in third, also driving a F355 Challenge. Sunday Second Win. Lucky Khera (Graypaul Birmingham) managed to convert his pole position into his second win of the weekend, in a race where drivers had to contend with a downpour for the second time in two races. Trending News
Photo credit: Ferrari North Europe
posted on conceptcarz.com 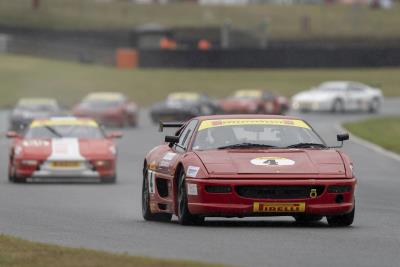 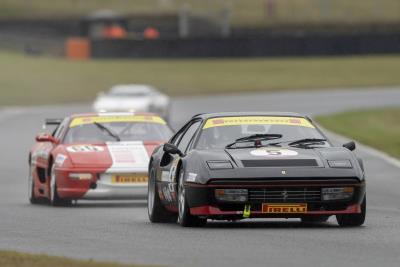 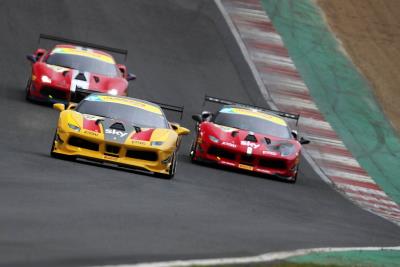 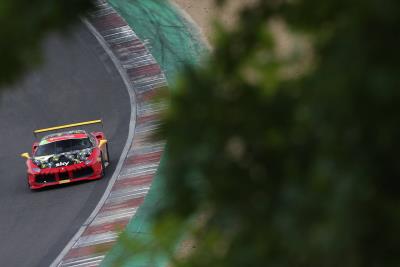 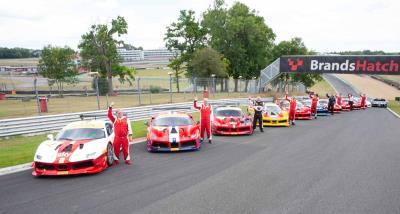 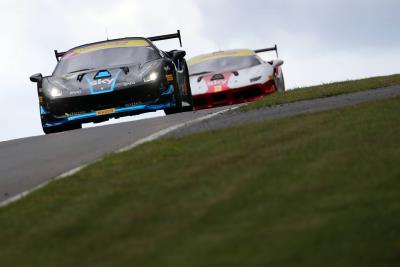 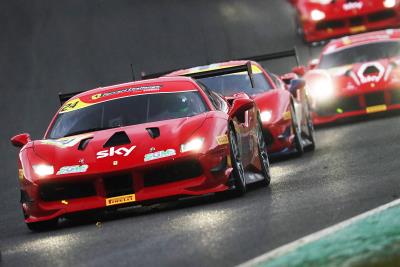 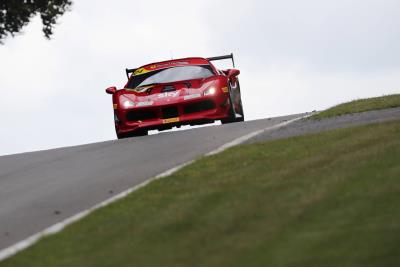 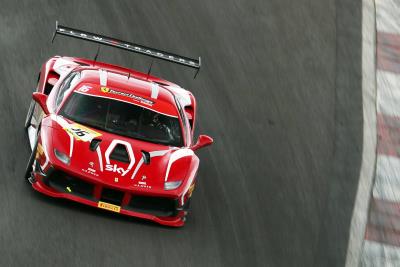 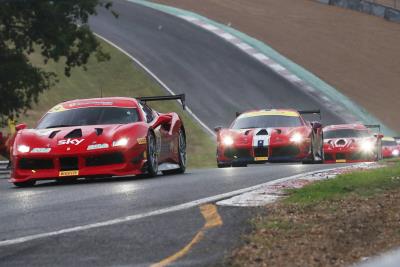 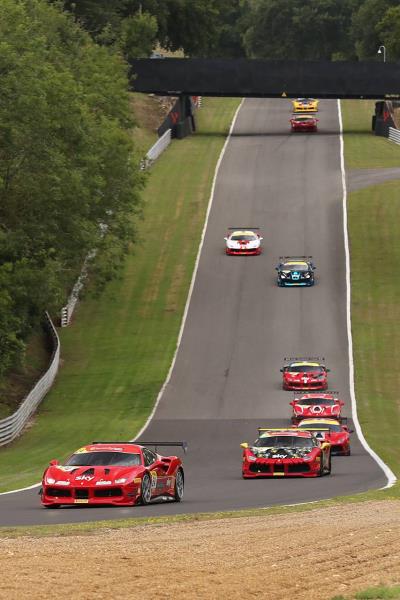 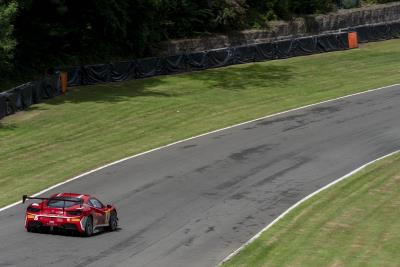 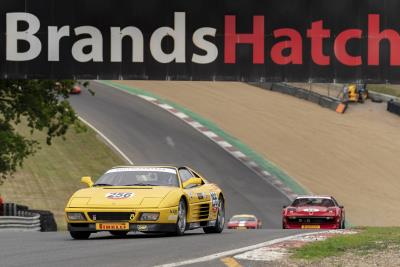