The 19th annual Amelia Island Concours announced today that Infiniti will commemorate the event's Offenhauser celebration by wrapping a 2014 Infiniti Q60 Convertible in the same color scheme as Bobby Unser's 1968 Indianapolis 500 winning racecar. To accompany the inspired Q60 Convertible, Infiniti will also display Unser's Offenhauser-powered Indy winning car, courtesy of the Indianapolis Motor Speedway Hall of Fame Museum. The unique Infiniti Q60 convertible's wrap was created by the company's design team, headed by worldwide Design Director Alfonso Albaisa, using the exact colors that Bobby Unser rode to Indy's victory lane 46 years ago. The striking red, yellow, black and white paint scheme is accompanied by Unser's number three, creating a modern version of the original racer. The special Q60 Convertible will be driven by Unser throughout the weekend. Unser, a three-time Indy winner and a member of The Great Offy Racers Seminar (3:00 PM, Friday March 7, 2014) won his first Indy 500 in the Rislone Number 3 Leader Card Racers Eagle/Offenhauser. 'Infiniti thought this would be a fun way to honor Bobby Unser and Offenhauser in a style that was uniquely 'Amelia',' said Bill Warner, Founder and Chairman of the Amelia Island Concours d'Elegance. 'This shows genuine respect for the man, the race, the car and everyone who comes to Amelia this year. Infiniti has proven they have a genuine grasp of Offenhauser's pivotal role in American motorsport and culture. This could be the start of an Amelia tradition. I only worry that Rutherford, Jones and Hobbs will want one.' 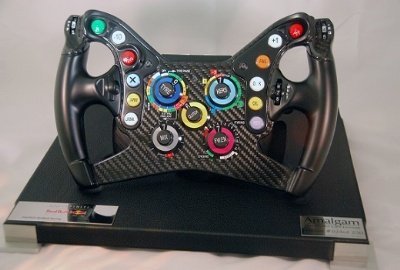 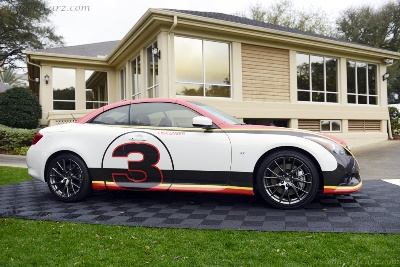