AUTOMOBILE Magazine chooses its All-Stars from the complete array of vehicles on sale in the U.S. for the 2014 model year, including passenger cars, sports cars, sport-utilities, minivans, and trucks. The magazine's collective editorial staff and contributors cast their private ballots after three days of driving a variety of 2014 contenders at GingerMan Raceway in South Haven, Mich., as well as on public roads. For the first time, AUTOMOBILE Magazine's staff took all ten winners on a great American road trip, from AUTOMOBILE'S editorial offices in Ann Arbor, Michigan, to New Orleans. The team had the opportunity to take the 2014 Audi RS 7 on their trip – 'the magazine's editors continue to be charmed by its combination of speed, utility, style, and long-distance comfort.' The Audi A7 model line – representing the perfect blend of progressive design, advanced technology and versatility– is enhanced for the 2014 model year with two new models: the Audi A7 TDI® clean diesel model and the all-new Audi RS 7. Read the full story at http://www.automobilemag.com/features/awards/1404-2014-automobile-magazine-all-stars-winners/. Trending News
Photo credit: Audi
posted on conceptcarz.com 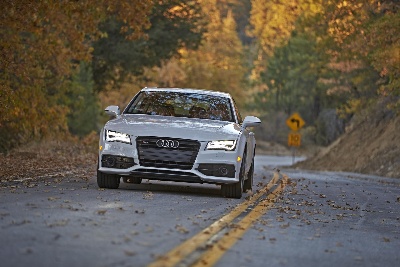 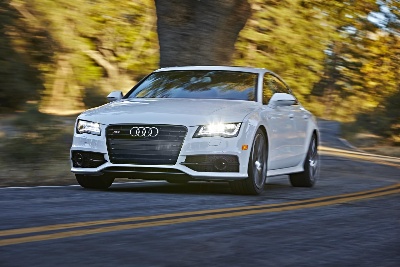 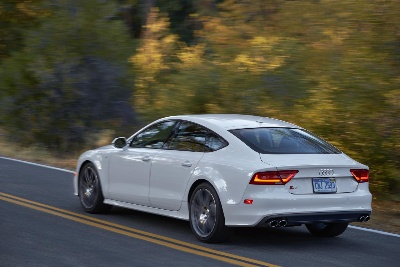