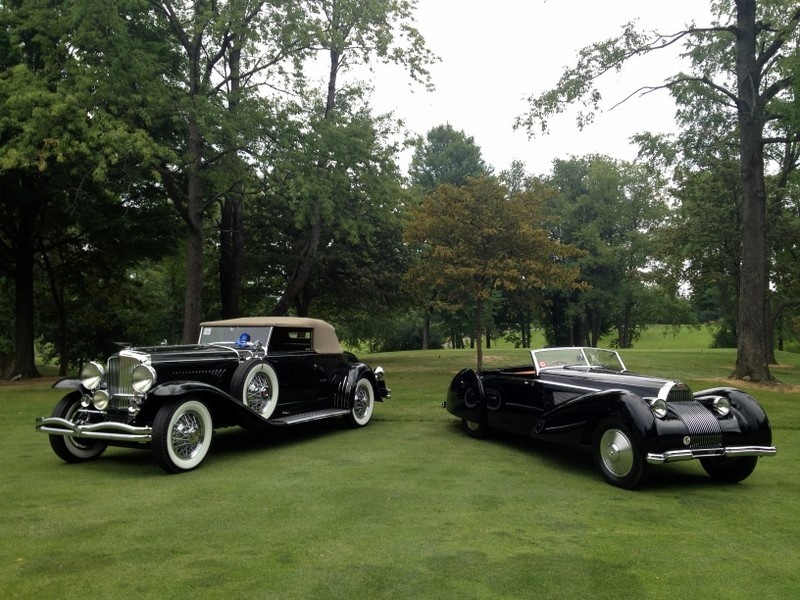 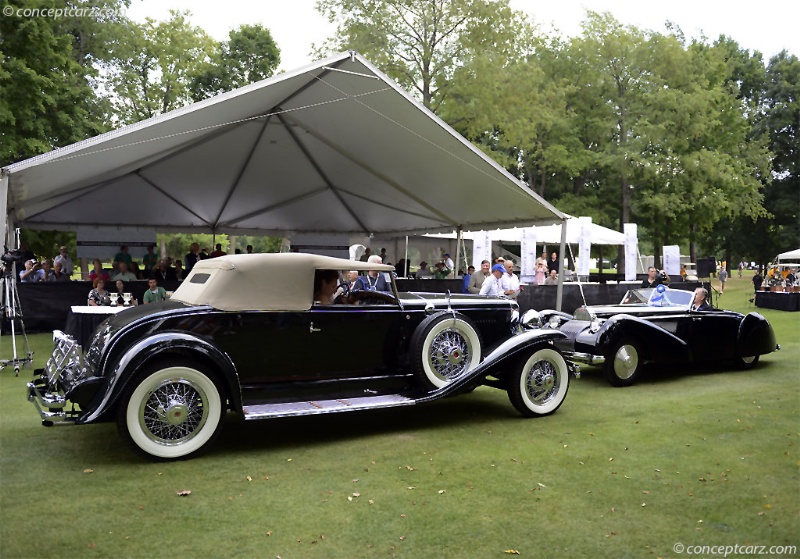 Plymouth, MI, July 27, 2014: Blessed by near perfect weather, on Sunday, July 27th, the 36th Annual Concours d'Elegance of America at the Inn at St. John's in Plymouth welcomed continuous crowds all day to the beautiful grounds, making its fourth year at its new home a success. More than 250 magnificent vehicles were on display for the public under blue skies. The Concours brought great diversity to the show field this year, featuring Jet-Age pickups, vintage drag bikes, and the work of designer Virgil Exner along with the American and European Classics. The final highlight of Concours events is the awarding of the best-in-show award, and it is a special tradition of the Concours d'Elegance of America to present two such awards, one to the best domestic vehicle and one to the best foreign vehicle. The Best in Show - American went to a 1932 Duesenberg Model J Convertible Victoria by Murphy owned by William and Barbara Parfet of Hickory Corners, Michigan. Best in Show - Foreign went to a 1939 Bugatti T57C Cabriolet from the Patterson Collection of Louisville, Kentucky. 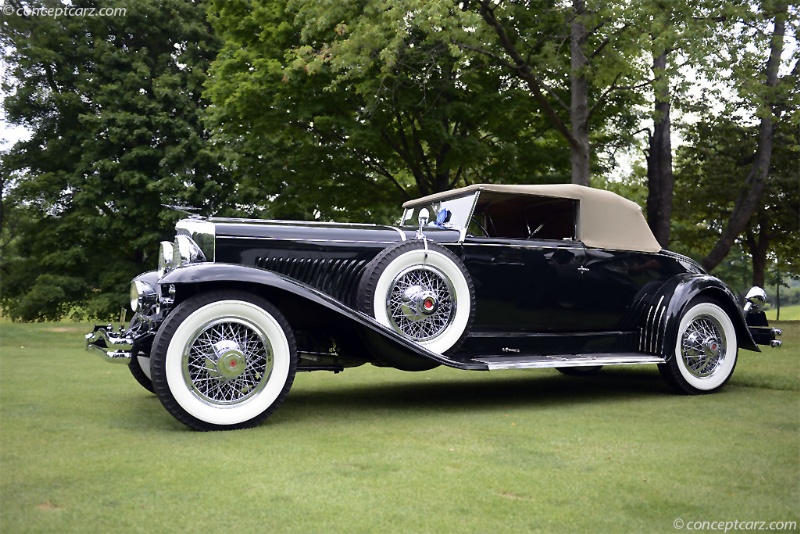 The large crowd was at rapt attention during the entire presentation of awards, but Olympic style fervor seemed to overcome everyone at the grand finale, when both top winning cars drove towards each other, headlight to headlight, to 'take their award winning bow.' The crowd applauded wildly and gathered as close as they could to the winning automobiles. The final Concours day on Sunday caps off a week of auto-related activities including a screening of the Formula One biopic Rush, informative seminars free to the public, automotive art exhibitions, Classic car motor tours, a black-tie Saturday night celebration, the RM Classic Car Auction, and more.The Concours d'Elegance of America presented dozens of awards over the weekend including best of class. Below is a short selection of some of the special awards: 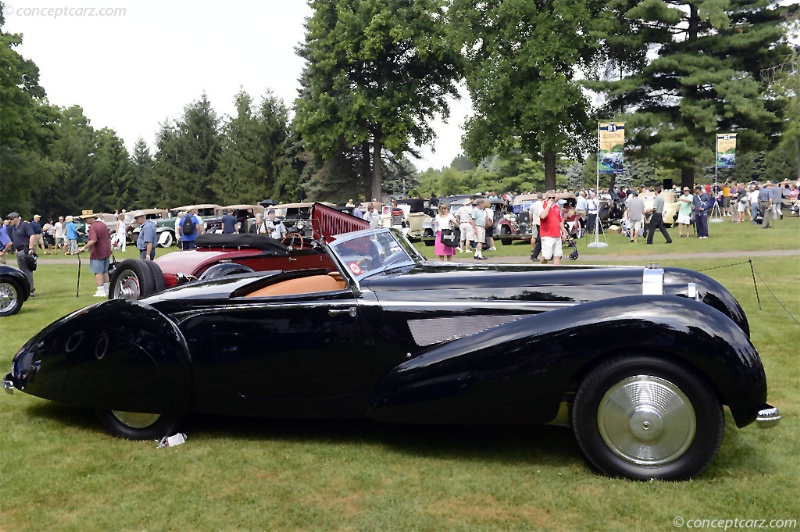