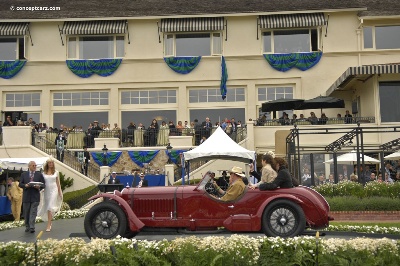 PEBBLE BEACH, Calif. (August 1, 2013) -- The 2013 Pebble Beach Concours dElegance will host a special gathering of Alfa Romeo 8C automobiles--predicted to be the largest recorded gathering of... 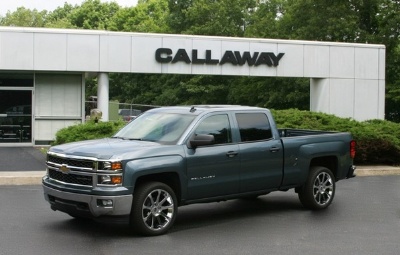 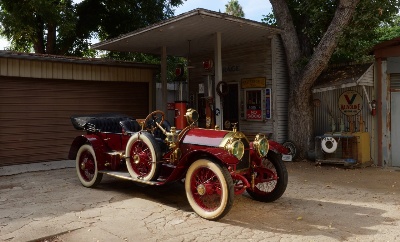 Simplex to be Featured at 63rd Pebble Beach Concours d'Elegance

CALLAWAY AEROWAGONETTE IN THE WILD

The design department at Callaway Cars released an iteration of its recent AeroWagon Concept. The AeroWagonette unit has been developed in response to the many requests that small children be accommodated...
© 1998-2020. All rights reserved. The material may not be published, broadcast, rewritten, or redistributed.