For 1985, the Jaguar XJ6 received a more powerful stereo radio and cassette player and a trip computer. It had a wood dashboard and leather-faced seats. Standard equipment included power four-wheel disc brakes, power steering, power sunroof, power windows and mirrors, power driver's seat, automatic air conditioning, cruise control, power antenna, central door locking, tinted glass, intermittent wipers, electric rear-window defroster, and an adjustable steering column. Power was from a dual overhead-cam six-cylinder engine that displaced 258 cubic-inches and delivered nearly 180 horsepower. It had a three-speed automatic gearbox and a rack-and-pinion steering setup. The base model sold for $32,250 while the Vanden Plas edition was an additional $3,250. The Vanden Plas had a rear-compartment rearing lamp, wood-veneer dash applique, rear center armrest, and woven throw rugs. Other upgrades to the 'plush' vehicle included rear center armrest with storage compartment, full leather upholstery, and special body emblems.
By Daniel Vaughan | Oct 2012
Jaguar introduced the XJ6 in September of 1968. Internally to Jaguar, the vehicle had been dubbed the XJ40. It was an immediate success with Jaguar scrambling to keep up with the demand.
The Series I lasted from 1968 through 1973 when it was replaced by the Series II. The Series II stayed in production until 1979 when it was replaced by the Series III. The Series III stayed in production until 1986. During the years and with each series, Jaguar continued to improve upon the vehicle both aesthetically and mechanically. The Series I was offered with a 2792 cc DOHC inline-six cylinder engine capable of producing 140 horsepower and 150 foot-pounds of torque. An optional 4235 cc inline-six cylinder engine raised the horsepower to nearly 175 and the torque to 227 foot-pounds. A four-speed manual was standard with optional overdrive. A Borg Warner 3-speed automatic could also be had for an additional price. The Series II brought a few safety improvements and an enlarged engine. The standard engine was a 3442 cc DOHC inline-six unit that produced 160 horsepower. The optional 4235 cc inline-six was now producing 170 horsepower. The transmission options remained the same. Due to rising government safety and emission regulations, the bumpers were raised to satisfy these requirements. The front end received minor revisions. The Series II had been introduced in 1973 however the big news for the Series II came in 1975 when Jaguar introduced the two-door pillarless coupe. Production of this two-door pillarless hardtop continued until 1977.
Jaguar tasked the famous Italian stylist Pininfarina to revise the XJ6 and give it a modern appeal. The outcome was a design based on the previous series but improving upon their elegance and visual appeal. The Series III was born. Under the hood was the 3442 cc DOHC inline-six cylinder engine capable of producing 160 horsepower. The optional 4235 cc DOHC was now producing 205 horsepower. The increase in power was the result of fuel-injection. A five-speed manual gearbox was now standard with the Borg Warner 3-speed automatic offered as optional equipment.
Jaguar offered twelve-cylinder variants of the XJ6. When the vehicle was offered with the larger engine, the vehicle was referred to as the XJ12 or Double Six. The body of the Series III continued until 1992 but was only available in twelve-cylinder form.
By Daniel Vaughan | Jan 2006 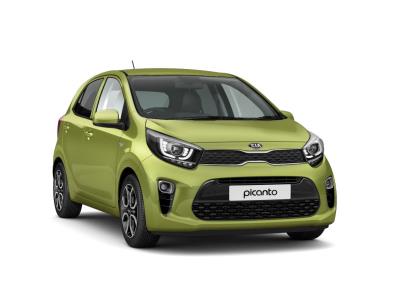 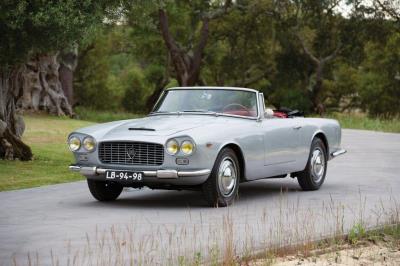 MORE THAN 130 CARS OFFERED ENTIRELY WITHOUT RESERVE ON 21 SEPTEMBER Details revealed for rare French and Italian cars that add to eclectic nature of the Sáragga Collection, presented by RM So... 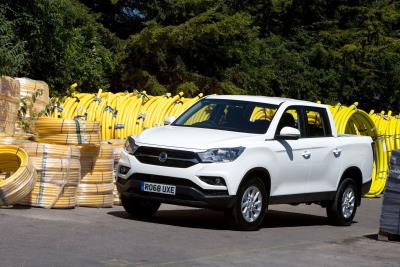 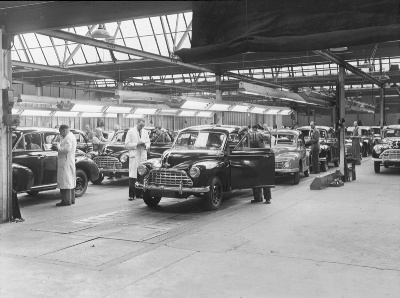 MINI Plant Oxford celebrates 100 years of car-making this March, against a background of rising production, increased investment and continuing expansion. Today, Plant Oxford employs 3700 associates who...
© 1998-2020. All rights reserved. The material may not be published, broadcast, rewritten, or redistributed.