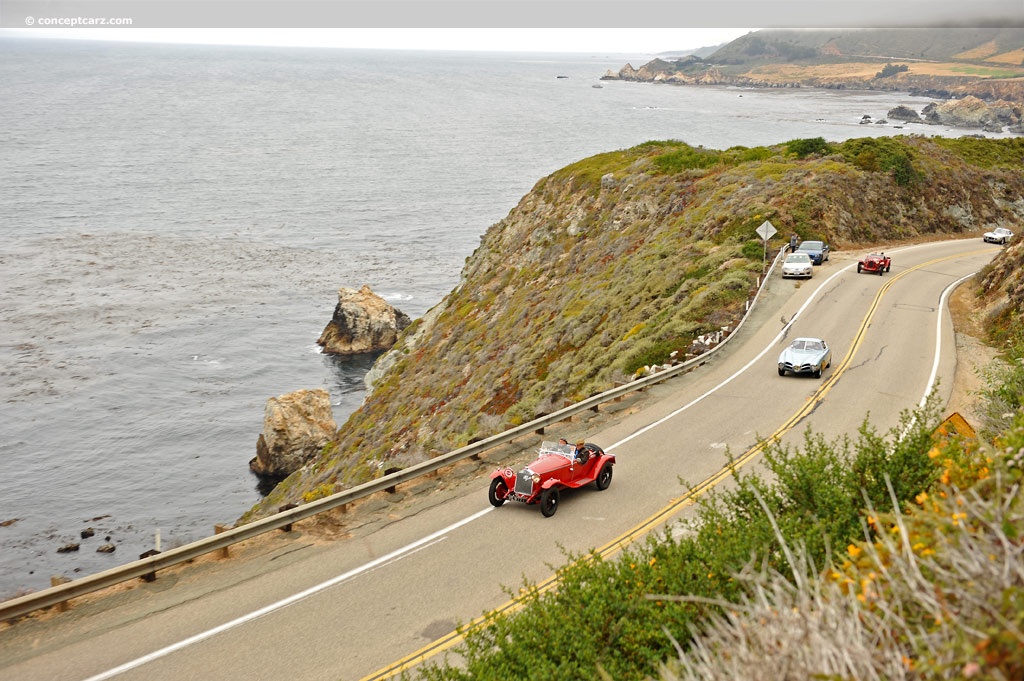 The history of the Alfa Romeo 6C 2500 automobiles are extensive. The various designs and body-styles matched with their mechanical capabilities make this one of the finest Alfa Romeos ever produced.
By Daniel Vaughan | Oct 2006

Before the Second World War, Alfa Romeo won more races than any other marque, including Bugatti and Mercedes-Benz. This Alfa Romeo is one of nine Zagato Spider Mille Miglia models built on the 6C1750 Super Sport third series chassis in 1929. One of t....[continue reading]

These supercharged roadsters handily won road races throughout Europe in the late 1920s and early 1930s. Known for their speed and reliability, they were usually victorious in their displacement class. Remarkable power was efficiently produced form....[continue reading]

Vittorio Jano joined Alfa Romeo in 1923. His first creation at Alfa was the P2, which enjoyed much success on the Grand Prix circuits, and was largely based on Jano's experience with Fiat's Tipo 805 Grand Prix car of 1923. ....[continue reading]

In 1929, Alfa Romeo sent this chassis and single-camshaft engine to coachbuilder James Young, Ltd, of Bromley, Kent. It had job order number 2074 and given a drop head coupe body. The first owner of this completed vehicle took possession of the car o....[continue reading]

This car was sold new on June 27, 1929, to Dr. Massimo Brigatti. One of only five Sport-bodied Afas, this is the earliest and also the oldest 1750 in the United States. It was purchased by Ralph Stein in 1936, and featured in all of his books. Mr.....[continue reading]

This car spent its pre-WWII years in Italy and after the conflict was used in England for brake lining testing by Lockheed. It was subsequently returned to Italy in the possession of the late Roy Slater, who resided near Milan and was the co-author ....[continue reading] 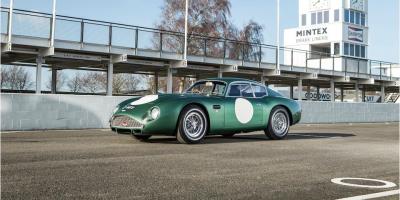 Bonhams held its annual Festival of Speed sale, its 50th ever auction at Goodwood. A total of £32,046,159 was achieved, with several world records broken in the process. The most valuable lot of the sale was the exquisite 2 VEV, the ex-Essex Racing... 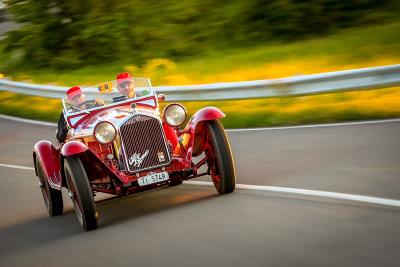 The Mille Miglia Is Alfa Romeo

The excitement of an edition that has further consolidated the bond between the brand and the Red Arrow is still tangible Forty-seven cars at the starting line and three on the podium, 90 years after the first victory International stars, driver... 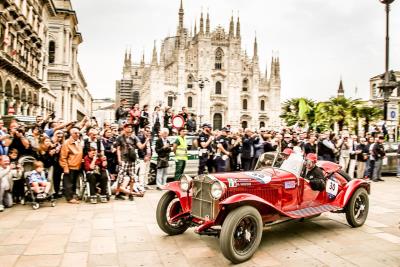 Alfa Romeo takes top three places at the Mille Miglia Marcus Ericsson and Charles Leclerc, the drivers of the Alfa Romeo Sauber F1 Team, drove a 1932 Gran Premio Tipo B and a 1955 750 Competizione The interweaving of past and future continues on th...

Outstanding line-up of cars will be paraded at new home of Blenheim Palace as Salon Privé celebrates 10th year anniversary 1937 Delahaye known as Star of India set to be one of the stars of the show, as well as Ferrari 250 GT Berlinetta Tour de...
© 1998-2020. All rights reserved. The material may not be published, broadcast, rewritten, or redistributed.