In 2002, two years after the alliance between WilliamsF1 and BMW commenced, the clear intention for the team is to maintain the partnership's year-on-year momentum in the Championship. After four commanding victories, four pole positions and eight lap records in our second year together, our expectations for the third season are high, said Team Principal Frank Williams. We have great hopes for our new chassis, the FW24, and for the new P82 BMW engine, he continued. Beyond that, we've got the strongest team of drivers. Ralf Schumacher and Juan Pablo Montoya are different personalities with different driving styles, but their goals are identical, he concluded.

Together with his team-mate Ralf Schumacher, Juan Pablo Montoya will contest the 2002 season playing an important role in the FW24's development over the course of the season.

The design team at WilliamsF1 did have to embrace a completely new BMW engine, the P82, which in turn required the development of a new gearbox, and associated changes to the remainder of the drivetrain.

The P82 engine is another new design, based on last year's engine, but new in every respect. It consists of almost 5,000 individual parts, around 1,000 of them re-engineered. All core components are developed and manufactured at BMW in Munich - such as the cylinder head, crankcase, crankshaft, camshaft or electronic engine management.Source - Williams 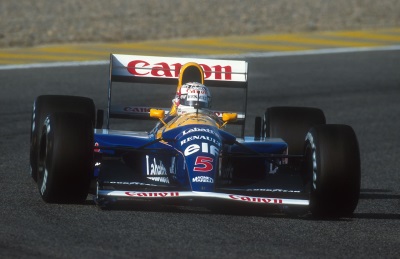 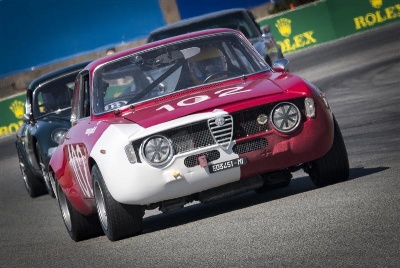 There is a direct translation for the good life in just about every language, and today la dolce vita pervaded the air at practice sessions for the Rolex Monterey Motorsport Reunion where Italian car...

All throughout the 2001 season, Ralf Schumacher, and the Williams-BMW team, had managed to put up a fight. They werent the best team in the paddock, but the potential was there every now and again for... 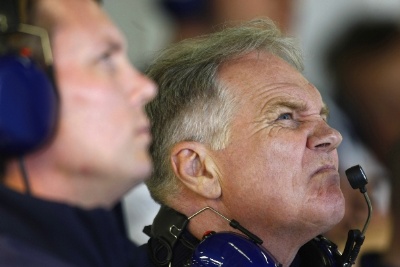 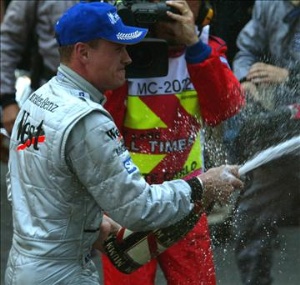 Winning the Monaco Grand Prix is certainly something very special within the world of Formula One. Just scoring a victory in the famed race places a racing driver in very special company. So when David...
2002 Formula One Season2002 Season Review