Alexander Winton was an immigrant from Scotland who, upon arriving to America, opened the Winton Bicycle Company. He had also worked on a steamship as an engineer. The Winton Motor Carriage Company of Cleveland, Ohio is credited with being the first company in the United States to sell a motor car. The vehicles were termed 'horseless carriages' and included gas lamps, padded seats, and rubber tires made by the Goodrich Rubber Company of Akron, Ohio. Winton is credited with more than 100 patents. The Winton automobiles were often built with wealthy and affluent individuals in mind. The cars were often large, luxurious, and very elegant. This seven-passenger touring car is a 1907 Winton Model M that was accompanied with a $3,500 price tag. It has a three-speed sliding-gear transmission and a 392.5 cubic-inch engine that produced nearly 40 horsepower. The four-cylinder engine that powered this Model M was one of the last of its size to ever be used by Winton, as he abandoned it in favor of the larger six-cylinder power-plants.
By Daniel Vaughan | Apr 2006 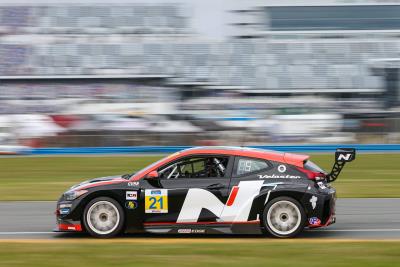 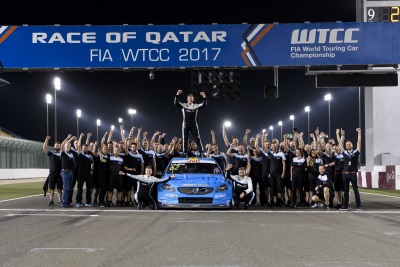 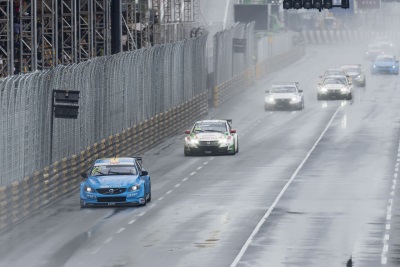