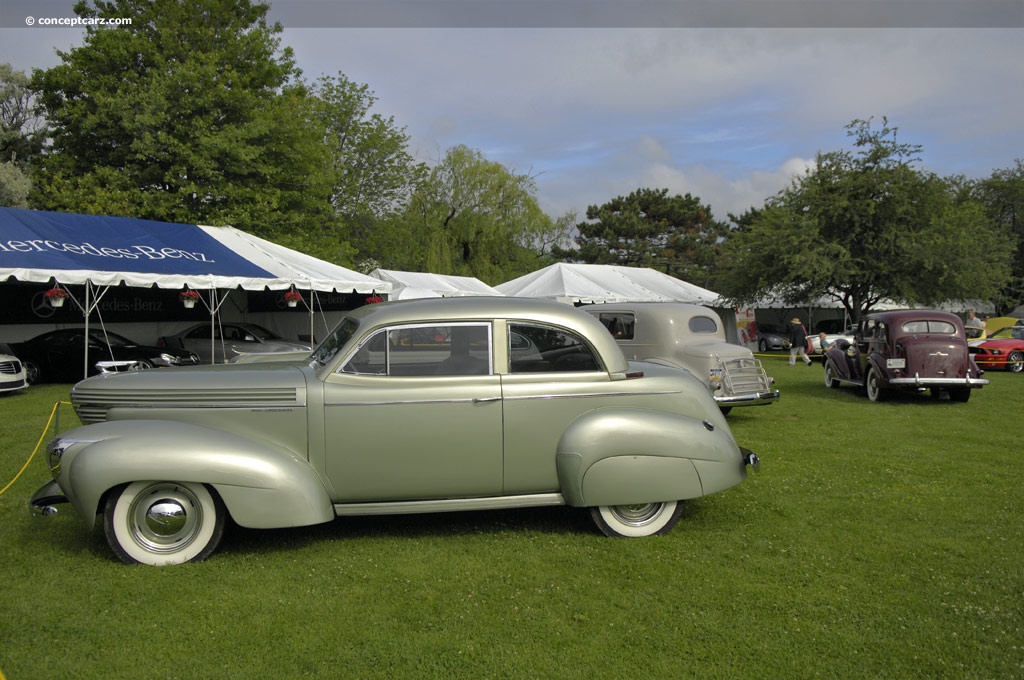 In 1927, Joseph, Robert and Ray Graham acquired the Paige-Detroit Company. The company still exists today but they are no longer in the automotive business. They now deal in real estate.The Graham brothers had developed a successful business in the glass industry. Their business was later sold to the Owens Glass Company. The brother's next adventure involved modifying Ford Model T vehicles into trucks. Later, they built their own trucks using various engines before settling with the Dodge Brothers engine. In 1925, the Graham Brothers Truck Company was purchased by the Dodge Brothers. Three of the brothers remained at the company, appointed to executive positions.The Graham-Page cars were powered by six and eight cylinder engines. A short experiment in the trucking industry lasted for a few years before the company focused solely on automobiles.
Part of the success of the vehicles was attributed to their durability, quality and success at the racing circuit. During the Great Depression the company suffered. Their Blue Streak vehicle introduced many 'industry firsts' and creative design and mechanical innovations. In 1935 a camshaft-driven supercharger was introduced and offered exclusively on the eight cylinder engines. A year later, the eight cylinder was no longer offered and the superchargers were adapted to the six.
Near the close of 1940, Graham struck a deal with the Hupp Motor Company. The deal specified that Graham could build cars based on the body dies of the Cord 810/812. Cord had ceased production in 1937 due to bankruptcy and Hupp had acquired the Cord dies, leaving them without the financial resources to build the car. In September of 1940 the Graham-Paige Company switched production to military items in support of the World War II effort. After the war, in 1946, the company resumed the production of automobiles. Their new car, the Frazer, was named in honor of Joseph Washington Frazer, the president of the Graham-Paige Company. In 1945 the Henry J. Kaiser and Frazer became the owners of the Graham-Paige assets and became known as the Kaiser-Frazer. Graham's facilities were sold to the Chrysler Corporation.Graham-Paige went into the real estate building. In 1962 the company changed its name to the Madison Square Garden Corporation.This Graham-Paige Model 97 Supercharged Convertible Coupe is a wonderful example of the 'Spirit of Motion' and 'Shark-nose Graham' designs. It is powered by a 216 cubic-inch supercharged inline six-cylinder L-head engine. It sits atop a 120 inch wheelbase and is suspended in place by coil springs with semi-elliptic leaf springs. Four-wheel hydraulic drum brakes provide the stopping power while a three-speed manual transmission transfers power to the rear wheels.
By Daniel Vaughan | Aug 2006

Convertible Coupe
Chassis #: 505389
Sold for $129,250 at 2006 RM Auctions at Meadow Brook.
Sold for $137,500 at 2010 RM Auctions - Automobiles of Amelia Island.
The Model 97 Graham-Paige was powered by a 216 cubic-inch supercharged six-cylinder, L-Head engine mated to a three-speed manual transmission. This example was in the Tucson, Arizona area in the fifties. In 2006, it was purchased by the John O'Quinn Collection. By that point in history, it had been fully restoration and presented in dark green with a matching leather interior. In 2010, this car was offered for sale at RM Auctions 'Automobiles of Amelia Island' event, where it was estimated to sell for $75,000 - $100,000 and offered without reserve. As bidding came to a close, the car had been sold for the sum of $137,500, inclusive of buyer's premium.
By Daniel Vaughan | Apr 2010 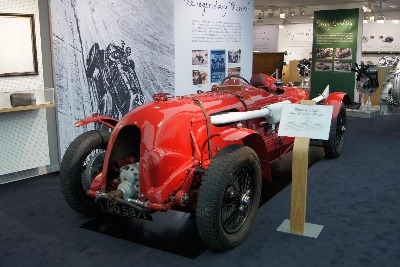 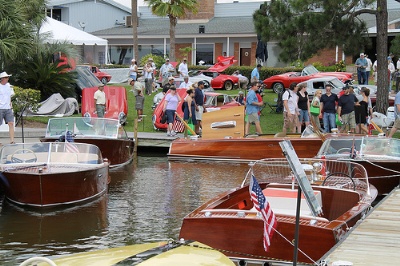