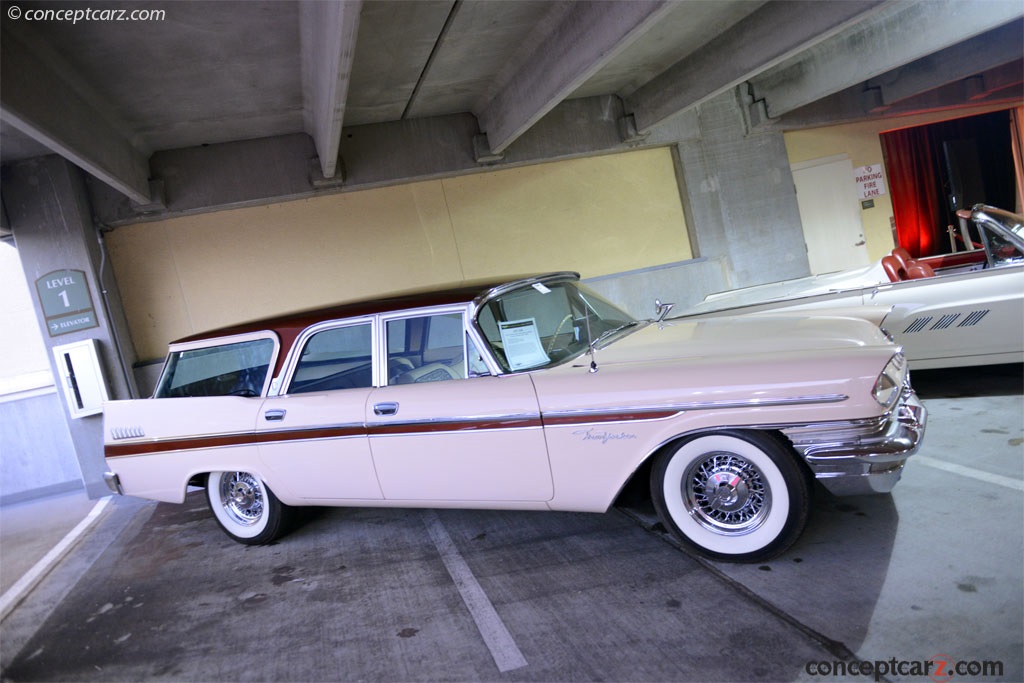 The 1957 Chrysler automobiles were redesigned to feature Virgil Exner's second-generation 'Forward Look' design. Over $300 million was spent on the redesign for the 1957 model year, resulting in long, low, and sleek vehicles with large fins. The new torsion-bar (TorsionAire) suspension system replaced the prior front springs on all Chrysler Corporation cars, improving handling and ride quality. The three-speed TorqueFlite automatic transmission introduced in 1956 on the Imperial line was now available on all makes. Nearly all of the V-8 engines grew in displacement resulting in increases in power, following, and keeping at the forefront of the horsepower race.

The hemispherical engine of the New Yorker and the 300C was the largest in the lineup and it grew by nearly 10 percent. Its displacement measured 392 cubic inches and it had overhead valves, a Carter four-barrel carburetor with dual exhaust, five main bearings, and solid valve lifters helping to develop 325 horsepower at 4,600 RPM. Power steering, power brakes, and power windows were standard. New 14-inch wheels were standard and optional Captive-Aire tires were offered on the Town & Country Station wagon.

The typical design cycle lasts at least five years, but for the New Yorker, this second generation 'Forward Look' design would be brief, lasting to 1959. It was attractive, and sales reflected its popularity, however, the need for change was dictated by the dramatic changes in styling prompted by other manufacturers. For 1960, the New Yorker received unibody construction, a new grille, and slanted headlamps. It would continue to use the 126-inch wheelbase platform until 1963 when it shrunk to 122 inches. By 1962, the classic Chrysler fins no longer existed and only four-door models were offered.

For 1965, all Chryslers received a redesign and were now built on an all-new C-body unibody platform with bolt-on, rubber-isolated front subframe. The designs were courtesy of Elwood Engel with styling cues inspired by his 1961 Lincoln Continental.

The New Yorker nameplate would continue for several decades, coming to an end after the 1996 model year, not before it earned the title as the longest-running American car nameplate.
by Daniel Vaughan | Sep 2020

The Chrysler New Yorker has faced amazing success and popularity in the four decades it has remained in the auto industry. Introduced originally as the New Yorker Special in 1938, the name was eventually simplified to the New Yorker. Americas longest continuously used nameplate, the New Yorker has kept this title for the entirety of its 58 years of production. In 1939, Chrysler began to manufacture....
Continue Reading >>

The Chrysler New Yorker has faced amazing success in the four decades it has remained in the auto industry. Introduced originally as the New Yorker Special in 1938, the name was eventually simplified to just the ‘New Yorker. Americas longest continuously used nameplate, the New Yorker has kept this title for 58 years. In 1939, Chrysler began to manufacture vehicles in Mexico and until the early....
Continue Reading >>

All Chrysler vehicles were redesigned for 1957 to feature Virgil Exners second generation Forward Look design. This investment cost the company $300 million. The industry responded, and Chrysler was presented with Motor Trend Magazine's 'Car of the Y....[continue reading] 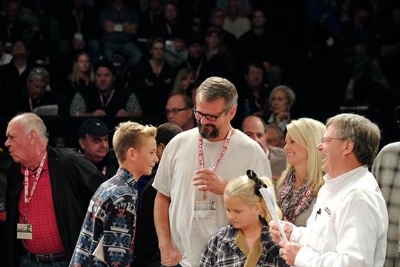