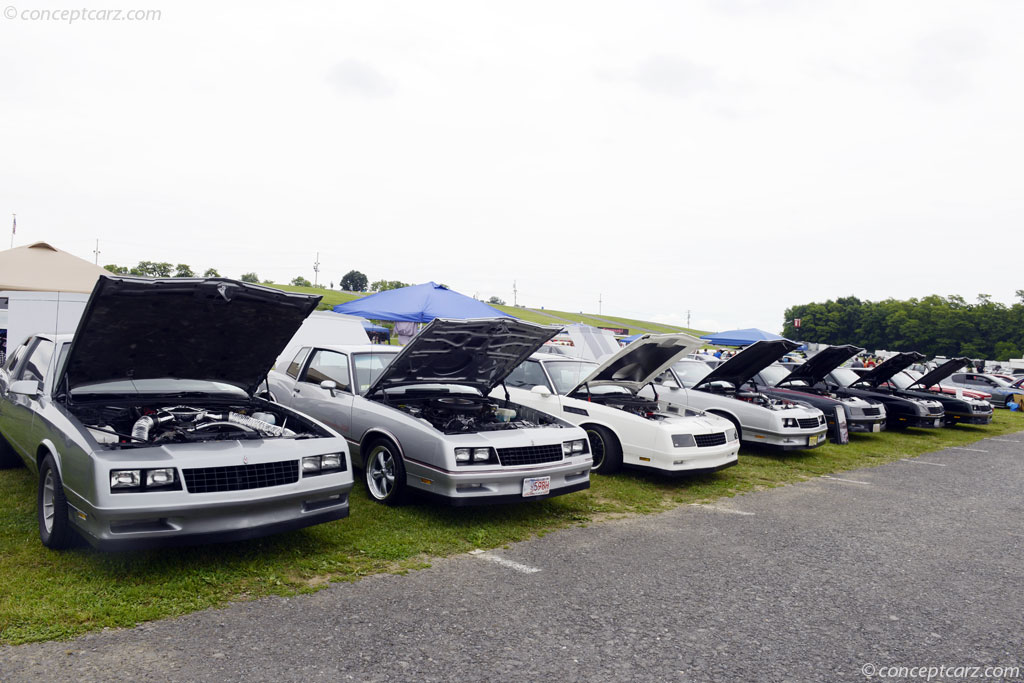 The Monte Carlo name was derived from the Principality of Monaco and it was first introduced for the 1970 model year as a personal luxury automobile. Production would continue through six generations, ending in 2007 (with a brief hiatus from 1989 through 1994). During its production lifespan, it would share similarities with the Pontiac Grand Prix.The Monte Carlo initially rested on the 'A-Special' platform with the Grand Prix, shifting to the G-Body platform in the early 1980s. 1988 would be an abbreviated model year, after which the rear-wheel-drive Monte Carlo was replaced by the two-door Chevrolet Lumina and the nameplate would lay dormant until 1994.In 1987, the Sport Coupe version of the Monte Carlo had been eliminated, leaving the SS, LS, and Aerocoupe. For 1988, only the LS and SS remained, and were powered by an overhead valve 4.3 liter V6 rated at 145 horsepower. The SS came with a 5 liter V8 rated at 180 horsepower. A four-speed automatic with overdrive was standard, along with tinted glass, twin mirrors, and an AM/FM stereo with a built-in clock.
The 1987 Monte Carlo could be purchased with either the lad-down style spoiler or the stand-up type spoiler; the 1988 version had only the lay-down style spoiler.
Pricing began at $12,330 for the V6-powered LS Coupe and 13,970 examples were sold. The SS Sport Coupe had a factory list price of $2,00 over the six-cylinder powered LS Coupe. Eight-cylinder Monte Carlos accounted for 16,204 sales, which included both LS and SS coupes.
By Daniel Vaughan | Jul 2014

Introduced on September 18, 1969, the Monte Carlo was only available as a four person luxury two door coupe. An American mid-size vehicle that originally designed as a personal luxury vehicle, the Chevrolet Monte Carlo was unveiled at the height of GM muscle car power era. Originally created as Chevys answer to the new A-body Pontiac Grand Prix, Monte Carlo was the creation of Elliot M. Estes, general....
Continue Reading >> 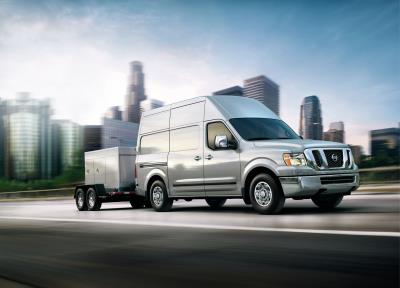