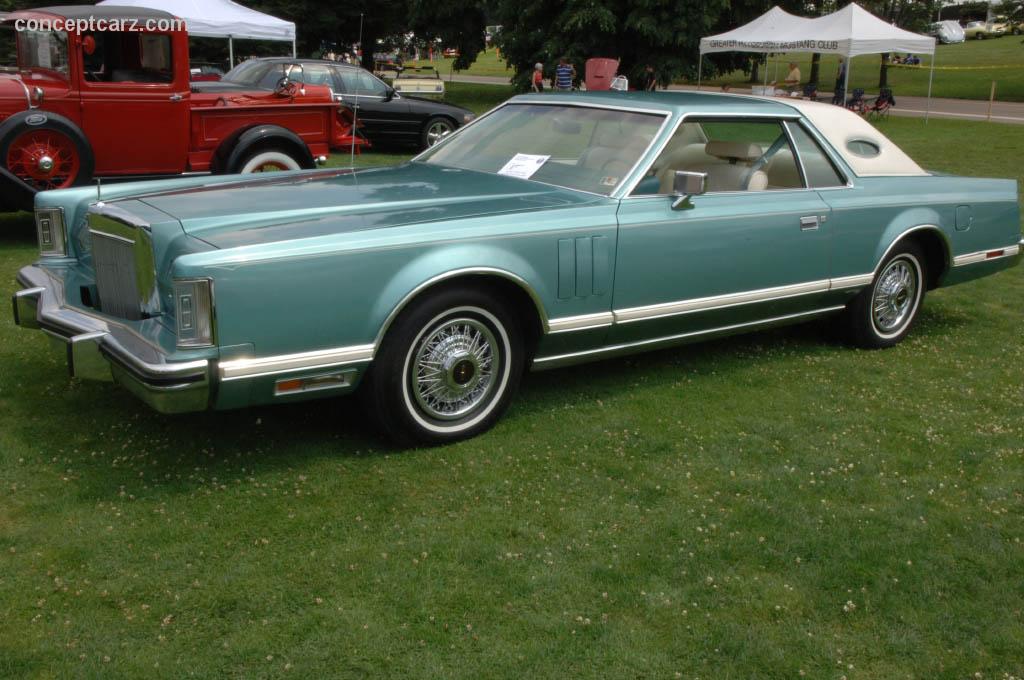 Although gasoline prices were skyrocketing, demand for the long and low Lincoln hardtop coupes continued to escalate, with substantial year-over-year sales increasing from 1975 to 1977. Lincoln's lineup for 1976 included the Continental hardtop coupe and sedan resting on a 127.2-inch wheelbase and priced in the low $9000s. Although the Mark IV hardtop coupe had a shorter, 120.4-inch wheelbase platform, its base price was much higher, at $11,060. Both were listed at weighing over 5,000 pounds, and the engine was an overhead-valve V8 with a cast-iron block and head, five main bearings, hydraulic valve lifters, a four-barrel carburetor, and delivered 202 horsepower at 3,800 RPM and 352 lb-ft of torque at 1,600 RPM.

The history of the Lincoln marque and the Continental nameplate dates back to 1938 as a one-off custom built by the factory for Edsel Ford. The design was very well received and put into production for 1939. The original Lincoln Continental, with its V-12 powerplant, lasted until 1948. In 1956, the Ford Motor Company revived the Continental name, this time as a standalone brand placed above Lincoln at the very top of the market. As an homage to the original, the car was known officially as the Continental Mark II. It was one of the most expensive vehicles on the market, with a base price of approximately $10,000. The cost was matched by its equally high degree of complexity, and both contributed to its relatively brief production lifespan, with the Continental nameplate rolled back into the Lincoln line up for 1958. After the success of the slab-side, suicide door cars of the 1960s the Continental 'Mark Series' was revived in 1968, again as a large two-door personal car.

Lee Iacocca of Ford discussed the styling of the new Lincoln model with top designer Gene Bordinat, essentially directing him to place a 'Rolls-Royce grille on a 1965 Thunderbird.' The result was the Lincoln Mark III, a combination of the grandiose and boxy styling of the fourth-generation Lincoln Continental and the fifth generation Thunderbird. Production lasted from 1968 through 1971.

The Mark IV was introduced in 1979 with a similar profile, albeit growing slightly in size and incorporating opera windows in the c-pillar, plus adding 5 mph bumpers in 1974. It shared a common chassis with the Ford Thunderbird, measuring 120.4-inches at its wheelbase, a height of 53.5-inches, and an overall length of 228.1-inches. In the front were a radiator-style grille and hidden headlights, with a Continental spare tire trunk lid in the back.

The 1976 Mark IV had a padded halo vinyl roof with color-keyed surround moldings, vinyl-clad color-keyed rear window molding, concealed headlamps, and the traditional radiator-style grille. The grille was slightly narrower than the previous year, comprised of thin vertical bars and a heavy upper header bar that flanked the grille along the sides. On the front center of the hood was a Continental star stand-up hood ornament. Combination wraparound parking and turn signal lamps were located in the leading edges of the front fenders, and horizontal wraparound taillamps were located just above the rear bumper. Small oval opera windows with Continental star ornaments were located in the wide rear pillar, to the rear of the quarter windows. There were 'Continental' block letters and script, 'Mark IV' block letters and plaque, and the doors had the buyer's initials. Along the bodyside were bright rocker panel moldings and extensions.

The Cartier Special Edition had a dove gray exterior body and a Valino grain landau vinyl roof. There were red and white paint and tape stripes, and dove gray body side molding. The interior had Twin Comfort Lounge seats in either gray leather or dove gray Versailles cloth seating surfaces. The opera windows had the golden Cartier signature.

The Pucci Special Edition was finished in dark red Moondust (burgundy) and a silver Normande grain landau vinyl roof, with silver and lipstick red custom paint and tape stripes. The bodyside moldings were red or silver. The seats were done in dark red majestic cloth.

All four of these Designer Series rode on forged aluminum wheels and had the designer's signature on the opera windows and on a 22K gold plate on the instrument panel. The 22K gold plate also had the original owner's name. 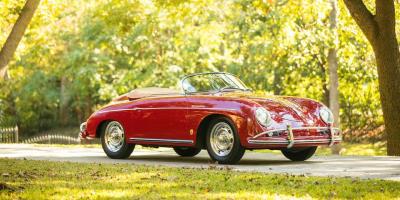 Bonhams Returns to Scottsdale for 10th Anniversary Auction in 2021

Bonhams returns to Arizona on 21 January 2021 to celebrate the 10th anniversary of The Scottsdale Auction, following a decade of successful sales of collectors motor cars staged on the beautiful lawns of the Westin Kierland Resort. Consignments are... 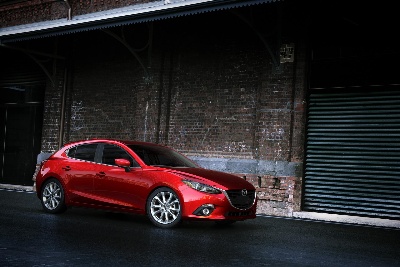