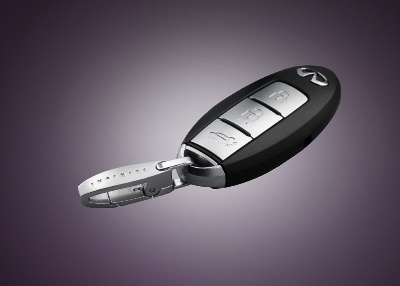 THE CAR THAT NEVER FORGETS

HONG KONG – The Infiniti Q50 is a car with a great memory for names. And faces, and seat positions, and cabin temperatures and routes home…even whether the driver prefers an ABC or a QWERTY keyboard....

CHICAGO, June 12, 2013 - Cars.com, the premier online resource for buying and selling new and used cars, today released a list of its editors picks for top ten base models. The list includes cars...