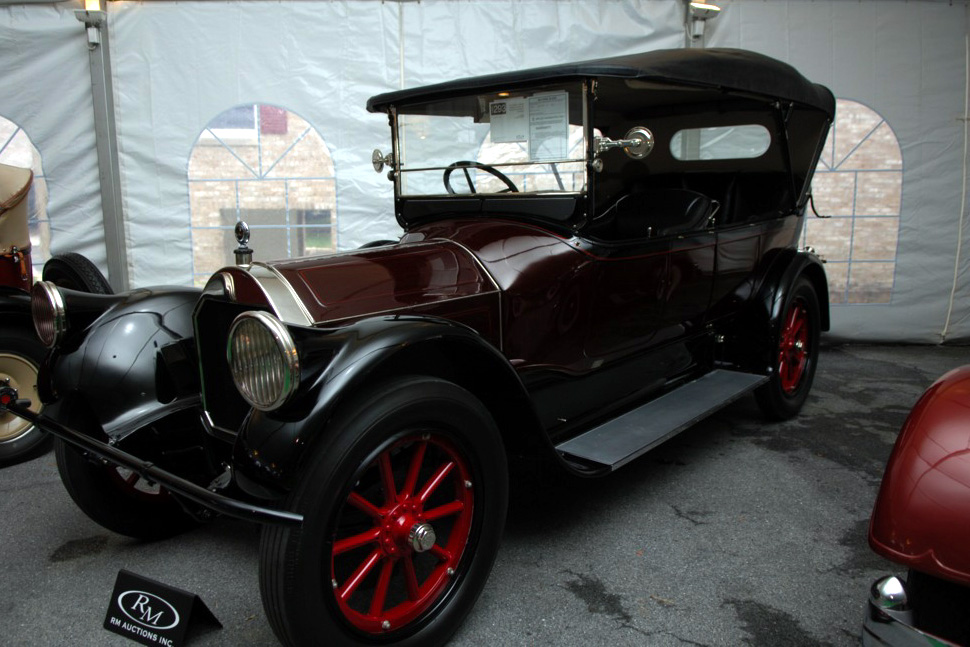 This 1919 Pierce-Arrow Series 5 Model 38 Seven Passenger Touring was offered for sale at the Vintage Motor Cars sale at Hershey, PA presented by RM Auctions. It was estimated to sell for $100,000 - $125,000. The estimates were nearly accurate as the ....[continue reading]

This 1919 Pierce-Arrow Model 38 Suburban was also brought to the Vintage Motor Cars sale at Hershey, PA presented by RM Auctions. It was estimated to sell for $65,000 - $85,000 and was offered without reserve. The estimates, again, were nearly accura....[continue reading]