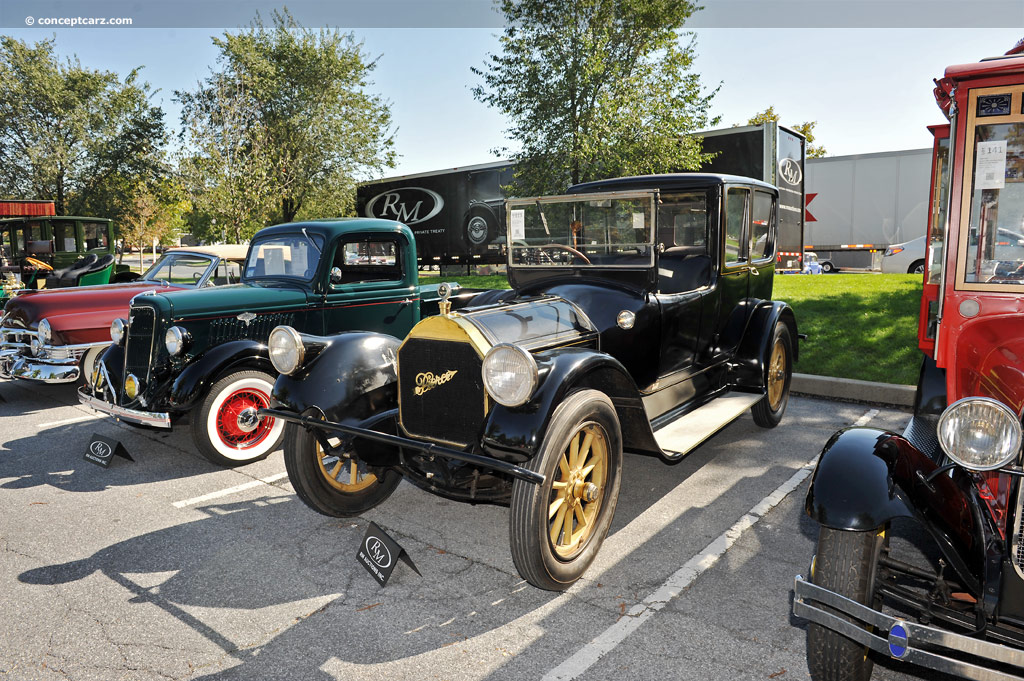 The Pierce-Arrow Model 38 was powered by a six-cylinder engine displacing 415 cubic-inches and rested on a platform that measured 134 inches. The company produced nearly 250 units.....[continue reading]

For more than three decades, the Pierce-Arrow Motor Car Co. of Buffalo, New York, was one of the most respected and renowned automakers in America. Heintz, Pierce, and Munschauer was founded in Buffalo, New York, in 1865. In addition to bird cages, t....[continue reading]