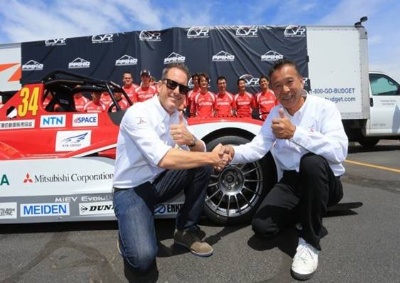 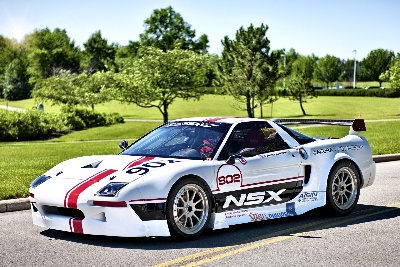 Honda to participate as sponsor and race participant, and support the introduction of new safety improvements to the Broadmoor Pikes Peak International Hill Climb 04242014 - TORRANCE, Calif. -- As a further extension of its growing commitment... 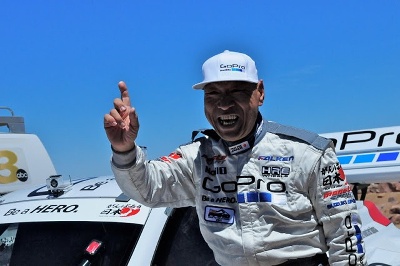 Colorado Springs, April 9------After winning the high-profile Unlimited Division nine times, including six straight from 2006-2011 in a variety of high-powered Suzuki sport autos, it remains a great story that he has switched to the Electrics... 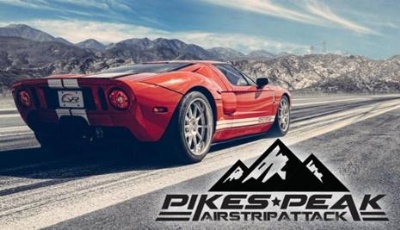 Colorado Springs, June 26----------Its not an exaggeration to say that millions of people around the world might take some part in making Colorado Springs the epicenter of the motorsports world on Sunday during the running of the 91st Pikes Peak...

1930 Touring
© 1998-2021. All rights reserved. The material may not be published, broadcast, rewritten, or redistributed.