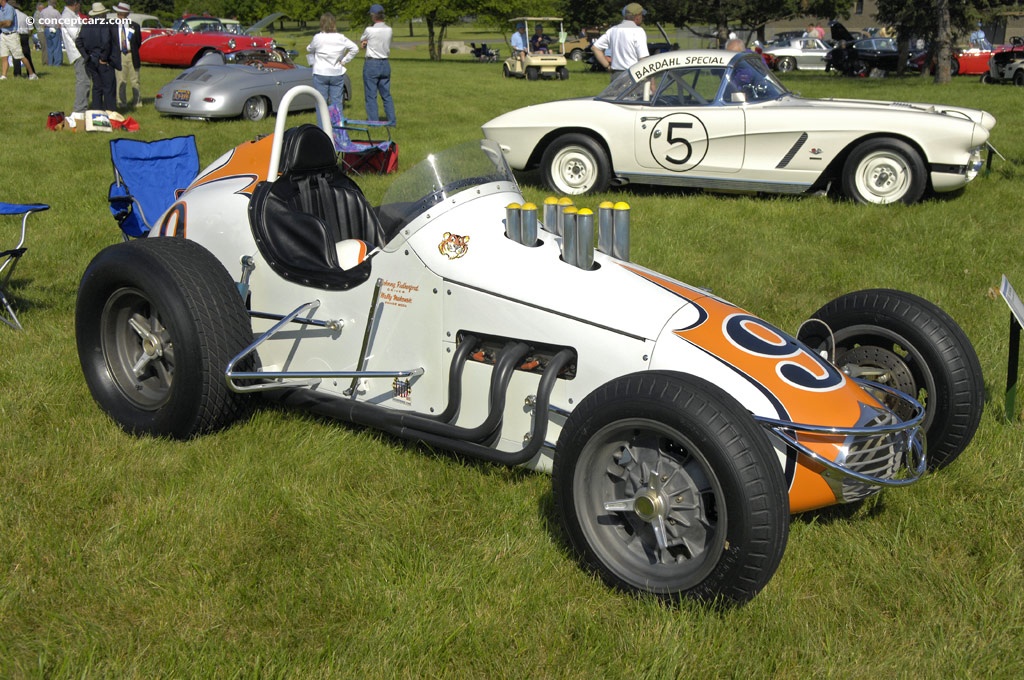 Don Urgo, a young sprint car driver, was employed at Eddie Kuzma's race car shop in Gardena, CA in 1961. Armed with a new sprint car design, he struck a bargain with Kuzma, gaining the use of the shop after hours to build a new car, along with materials and parts from Kuzma's shop stock. This agreement worked well and the car quickly neared completion, however, business slowed and Urgo was without a job. Unable to pay for the parts and materials, the incomplete car defaulted to Kuzma. Passing by the shop in 1962, Wally Meskowski noticed the car and purchased it on the spot. Halibrand engineering provided the parts required to make the car a rolling chassis and upon completion, a host of well-known drivers got behind the wheel. During the 1963 season, A.J. Foyt won the USAC season opener at Reading, PA, and took the checkered flag two weeks later at Langhorne, PA. Bobby Marshman won the 15-mile race at Terre Haute, IN. In 1964, with sponsorship from Wynn's, Roger McCluskey flipped the car at Reading. Repairs were made and the car secured two more victories for the season. In 1965, Johnny Rutherford joined Meskowski, winning six races and taking the 1965 USAC Sprint Car Championship.The car then passed through several owners who raced the car until it was disassembled and discarded alongside a grain elevator in Cummings, ND. In the late 1980s, the car was purchased by Denny Wagner who researched the history and restored it to its 1965 glory with remarkable attention to detail. This car was on display in 1995 when Johnny Rutherford was inducted into the Sprint Car Hall of Fame. 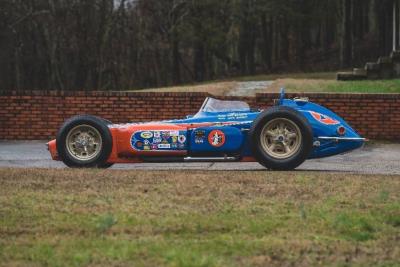 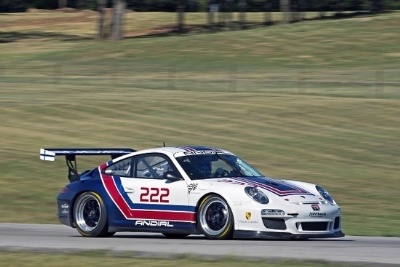