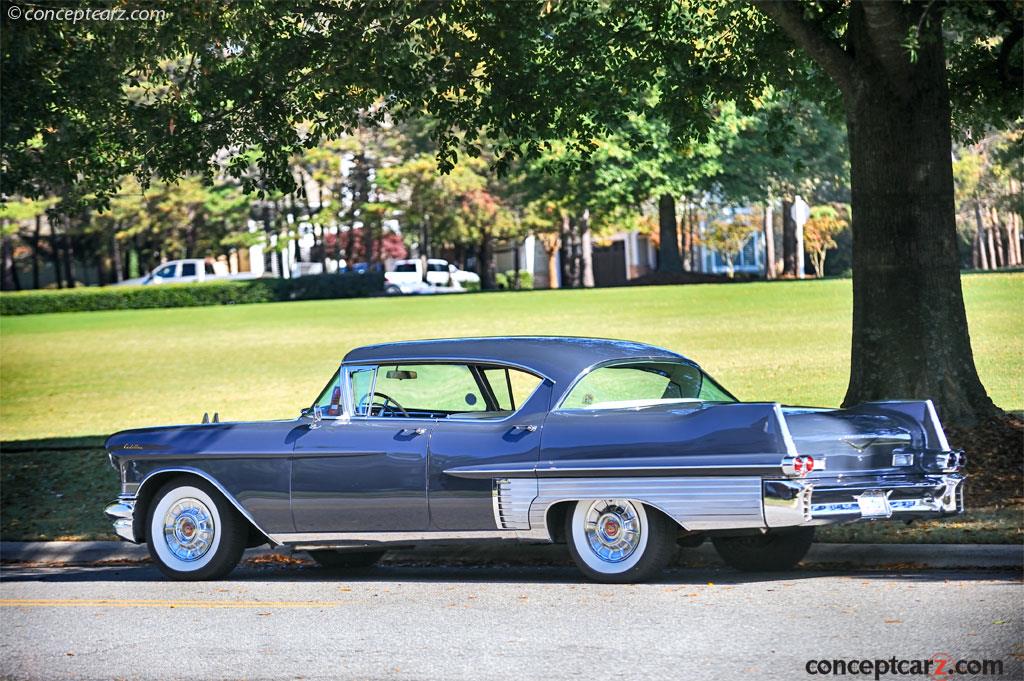 For 1957, the most expensive vehicles in Cadillac's model lineup were the Series 75 Fleetwoods, starting at a hefty base price of $7350. They had voluptuous styling and lurid chrome appointments, and equipped with genuine engineering creativity. Th....[continue reading]