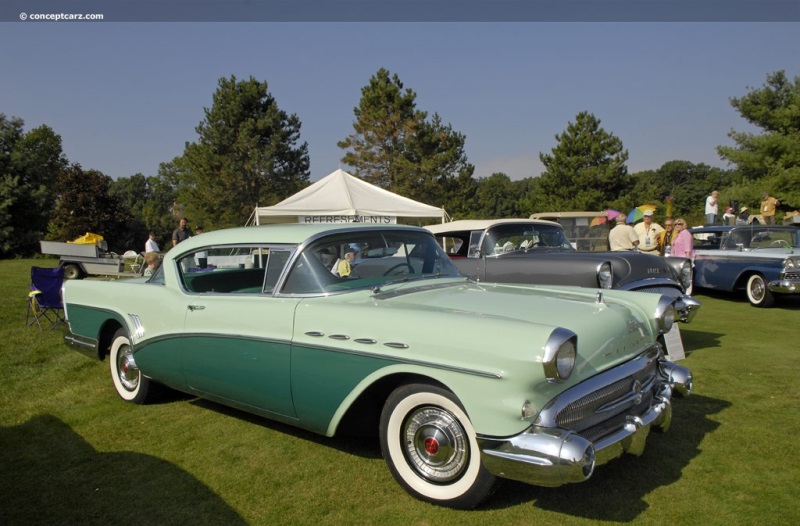 Buick's Super series was the 'big Buick' for the budget minded customer. The Super shared some of the features found on the more expensive Roadmaster series such as exterior trim and the instrument panel and was built on the Roadmaster's 127.5 inch ....[continue reading]