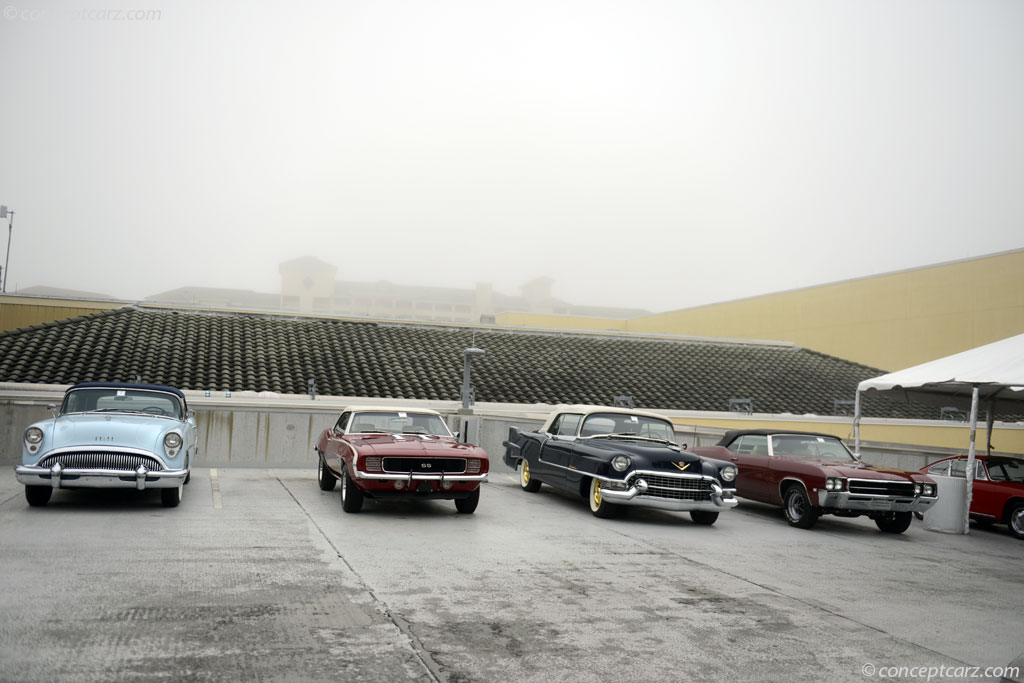 For the Eldorado in 1955, Harley Earl introduced outrageous new 'Shark Fin' tail fins along with a newly available, upgraded dual four-barrel, 270 HP version of its V8. The top-of-the-line Biarritz came with its premium engine along with new 'Saber-Spoke' aluminum wheels as standard equipment. The Biarritz Convertible is a superb example of why Cadillac was king and on the must-have list of everyone from Elvis to foreign dignitaries.

A trio of factory customized, luxuriously appointed, limited production convertibles were introduced by General Motors in 1953, including the Buick Skylark, Oldsmobile Fiesta, and the Cadillac Eldorado. Wearing styling conceived under the direction of automobile stylist Harley Earl, these cars personified the long and lower appearance that would revolutionalize styling direction throughout the 1950s. The Fiesta was a single-year only, 1953 model, and the Skyler lasted until 1954. The Eldorado, however, would endure for decades.

The Eldorado name was chosen to celebrate Cadillac's Golden Anniversary in 1952. Mary-Ann Zukosky, a secretary in the Merchandising Department, participated in an in-house competition and suggested the name. Eldorado was derived from the Spanish words 'el dorado' meaning 'golden one.' The name has several meanings, and another story suggests that name represented the legendary but undiscovered city in South America filled with riches. 'Palm Spring Life' magazine claimed the name Eldorado was derived from a Californian resort that was frequently visited by General Motors executives. The name of the exclusive resort located in Coachella Valley was the Eldorado Country Club.

General Motors first used the Eldorado name in 1953 for its limited-edition, and low production convertible which saw just 532 examples built that year. GM had displayed the 'El Dorado' concept car in 1952, in celebration of its 50 year anniversary. It was based on the Series 62 chassis and carried no special badging except a golden nameplate in the center of the dash.

The 1954 Eldorado Sport Convertible received a deluxe interior, standard wire wheels, and some special trim. Cadillac car sales reached an all-time high in 1955, and the Eldorado benefited from a host of improvements. While styling changes were rather minimal across the board, the Eldorado was the exception, receiving several unique styling features and a special high-performance engine that would further distinguish it from the rest of the Cadillac line. Cadillac had introduced the traditional 'fishtail' fin on its lineup in 1948, a feature replaced by sweeping, pointed tailfins in 1955 inspired by the spaceflight theme prevalent in the 1950s. At the base of the fins were the backup, brake, and turn signal lights, and an Eldorado badge was positioned on the rear deck. Additional Eldorado styling cues included special ribbed chrome-plated moldings at the beltline below the side glass, fiberglass convertible top boot cover, special interior, and full rear-wheel cutouts.

The 331 cubic-inch V8 engine gained 20 additional horsepower over the 1954 version, now rated at 250 horsepower. This engine was used on all 1955 Cadillacs, however, the Eldorado was equipped with a 270 horsepower version that breathed through two four-barrel carburetors topped with a special gold-colored 'Batwing' air cleaner, which was also an optional high-performance setup available for other models. A Hydra-Matic automatic transmission was standard on all cars.

118,579 Cadillacs were produced in 1955 with 3950 of those being Eldorado Convertibles. All 1955 Cadillac models were expensive, with prices that began at $4,000. The Eldorado two-door Sport Convertible Coupe was the most expensive in the Cadillac lineup, with a factory base price of nearly $6,300. It was a luxurious status symbol that backed up the flashy styling with equally impressive performance.

The Cadillac Eldorado model was first unveiled in January of 1953, at the inauguration of President Dwight D. Eisenhower. Under the bonnet was a 270 horsepower engine with dual four-barrel carburetors. ....[continue reading]

The Cadillac Eldorado, like its sister - the Buick Skylark and the Oldsmobile Fiesta, was shown to the public at GM's Motorama in 1953 as a limited-production convertible available for a high price and produced in limited numbers. Over the years, the....[continue reading] 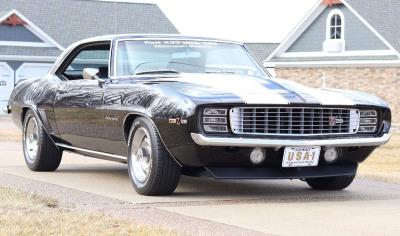 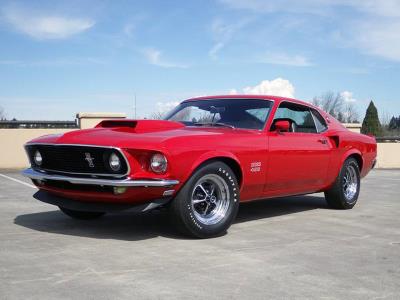 500 Vehicles Ranging from Entry-Level to Investment-Grade Available for Bids WALWORTH, Wis. – May 30, 2019 – Mecum, the worlds largest collector car auction company, will return to Portland this June 21-22 for an offering of 500 classic... 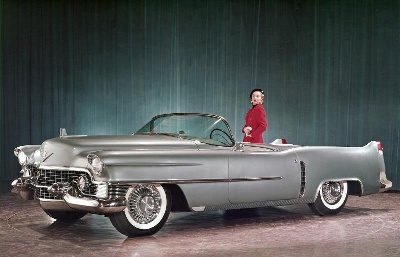