Raced in 1970 and 1971, the Ferrari 512 was a sports vehicle, related to the Ferrari P series of sports prototypes that was eventually withdrawn from competition after a change in regulations in 1968. A year later Ferrari decided to do what Porsche did six months earlier and build 25 5.0 L cars at one time to be homologated as sports car prototypes. The surplus vehicles were intended to be sold to....
Continue Reading >> 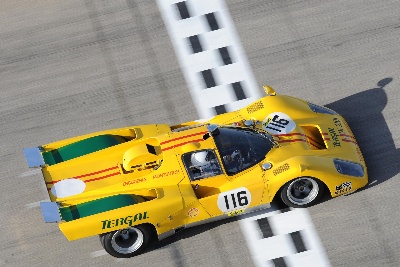 A victory for history