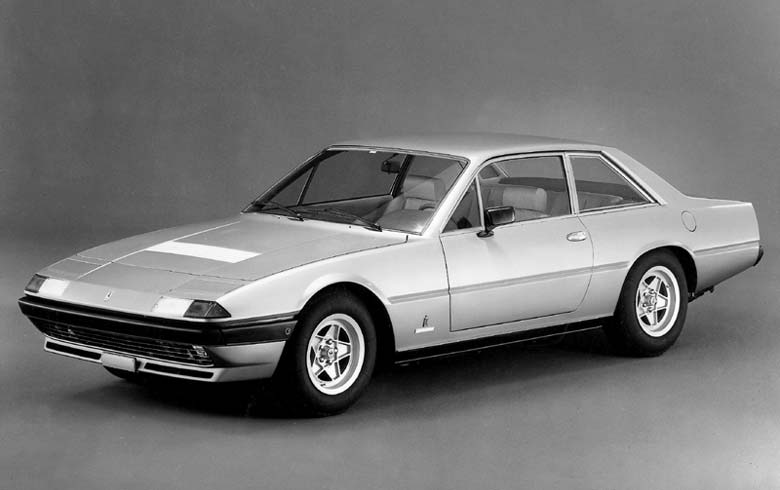 Still recovering from World War II during the late 1940s and early 1950's, while Europe struggled with the scarcity of fuel, cash, and raw materials, Enzo Ferrari sensed that there was a market for a high-powered GT. The 340 America was introduced in 1950 as the first attempt to put a powerful Lampredi V12 engine in a Ferrari GT. Trying to associate the name with America's ‘bigger is better' culture, Ferrari also sought to make the Americans aware of this new Italian marque.
Popular hits, the 340, 342 and 375 America's were featured in an assortment of beautiful bodies from Italy's most talented carrozezrias, and powered by Ferrari's legendary Lampredi engines. The Ferrari's 250 series had changed the company from a manufacturer of short runs of rapidly evolving models to a series-production-based manufacturer by the mid 1950's. Feeling that it was time to move up-market, Enzo Ferrari moved on to produce a GT model that would satisfy his most demanding and affluent customers. This new model would share a common drivetrain and chassis, but would allow the customers the discretion in the choice of features, tune and coachwork. A step above the previous ‘America', this new model was aptly called the Superamerica. The 410 Superamerica debuted in 1956 following the ‘more power is better' theme of the earlier ‘America's, while featuring a near-5-liter Lampredi V12 and offered in tuning levels up to 400 horsepower. Reportedly able to spin the rear wheels in third gear, a total of around 35 examples were produced in vastly different configurations as both cabriolets and coupes.
Following the 410, the 400 Superamerica was an impressive automobile, but unfortunately fell short of the 410. The refined Colombo-designed V12 was a more reliable and less expensive alternative to the Lampredi, and a 4-liter version of the Colombo engine was developed for the 400 Superamerica. Rated at 340 horsepower, the new V12 was sadly 60 less than the very powerful 410 engine.On the other hand, the coachwork options were more impressive. An impressive array of coupe and cabriolet models in both LWB and SWB variations were commissioned, and four show cars called Superfast I, II, III and IV were produced during the 410/400 Superamerica's production run. Featuring Superamerica mechanicals and are apart of the Superamerica family, they are classified by their Superfast chassis number.The 500 Superfast was introduced in 1964 as the newest car to the ‘America' series and followed the ultra-premium ‘America' theme, though only offered with one engine and body configuration. A total of 36 500 Superfast models were produced.By Jessica Donaldson
Concepts by Ferrari