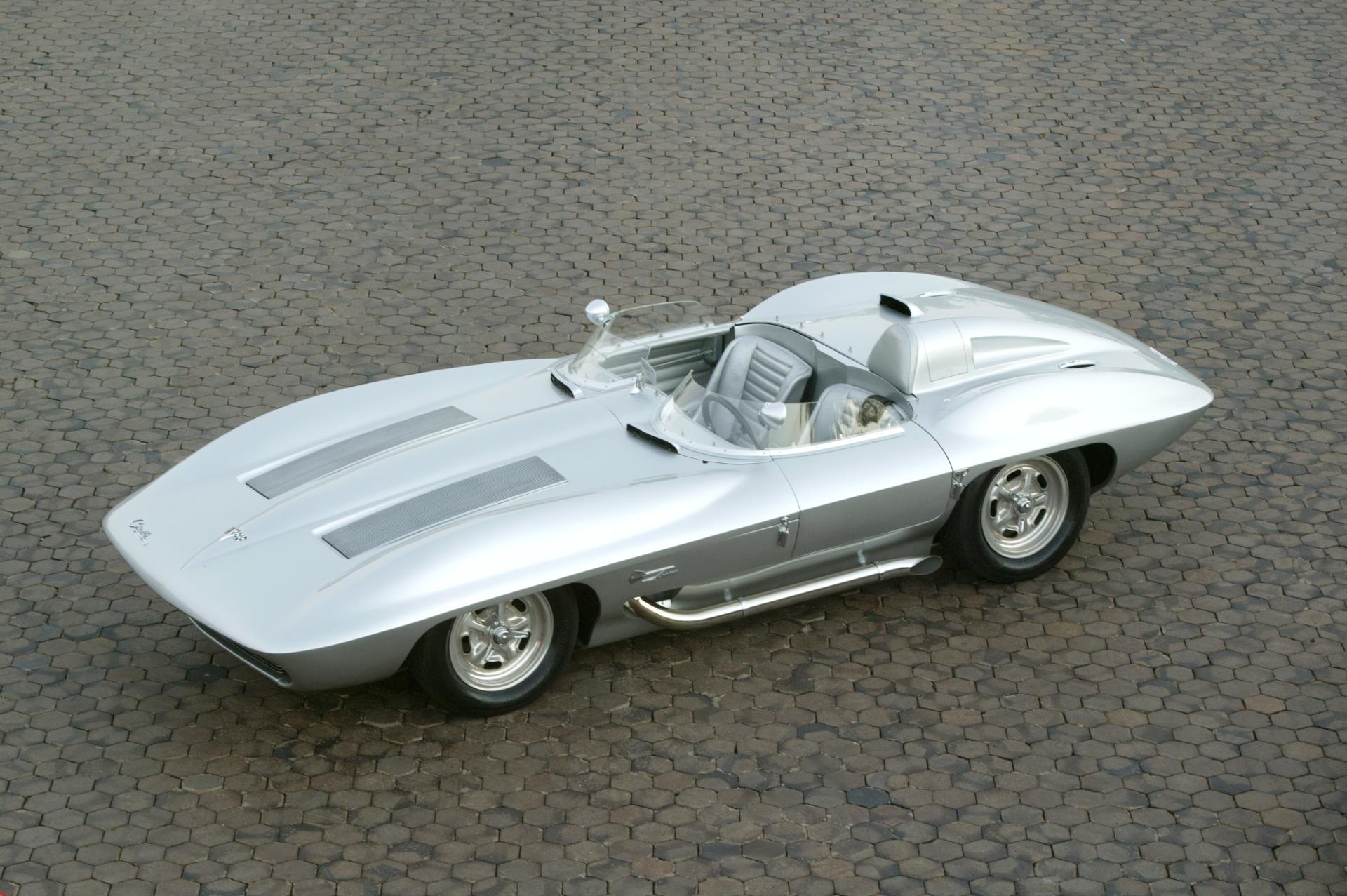 Bill Mitchell loved Corvettes, so it's fitting that his first secret Studio X car, and perhaps the most historically significant, was his 1959 Corvette Stingray Racer.

'I knew they had three or four chassis that Corvette Chief Engineer Zora Arkus- Duntov had built,' Mitchell told historian David Chippen in a 1985 interview. 'It had a tubular frame, de Dion suspension, inboard brakes, everything! And I went down in the hammer room and designed this Corvette Stingray in clay. Nobody in the corporation knew about it.'

According to the book, A Century of Automotive Style, by Mike Lamm and Dave Holls, junior designers Peter Brock and Chuck Pohlman won an internal sketch competition to design its body. Then Pohlman and Corvette Lead Designer Larry Shinoda crafted the clay model, then a fiberglass roadster body that was mated to the racing chassis.

In 1960, driven primarily by Chicago dentist Dr. Dick Thompson, it won the Sports Car Club of America (SCCA) C-Modified class championship. More importantly, it introduced the folded-crease styling that would become a trademark of Mitchell's 1960's designs and the beginning of the path to his revolutionary 1963 production Corvette Stingray. 'When it came time to face-lift the Corvette,' he told Crippen, 'I took the lines right off that car.'
Vehicle Profiles

The Corvette StingRay Racer was designed by Bill Mitchell, GM Vice President of styling, and Larry Shinoda in 1959. The basis of the Stingray was an engineering test mule chassis for the foundation of an official Chevrolet race effort culminating wit....[continue reading] 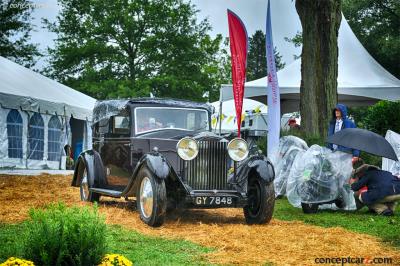 The 2018 Radnor Hunt Concours dElegance celebrated its 22nd year with featured classes for Rolls-Royce and Bentley, European StyleAmerican Power, and Fastbacks. The featured motorcycles classes were... 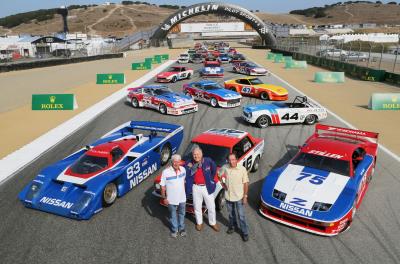 DAYTONA BEACH, Fla. (Jan. 24, 2014) - Hurley Haywood, winner of more endurance classics than any other driver in racing history, was honored by the Road Racing Drivers Club with the 2014 Phil Hill...
© 1998-2020. All rights reserved. The material may not be published, broadcast, rewritten, or redistributed.