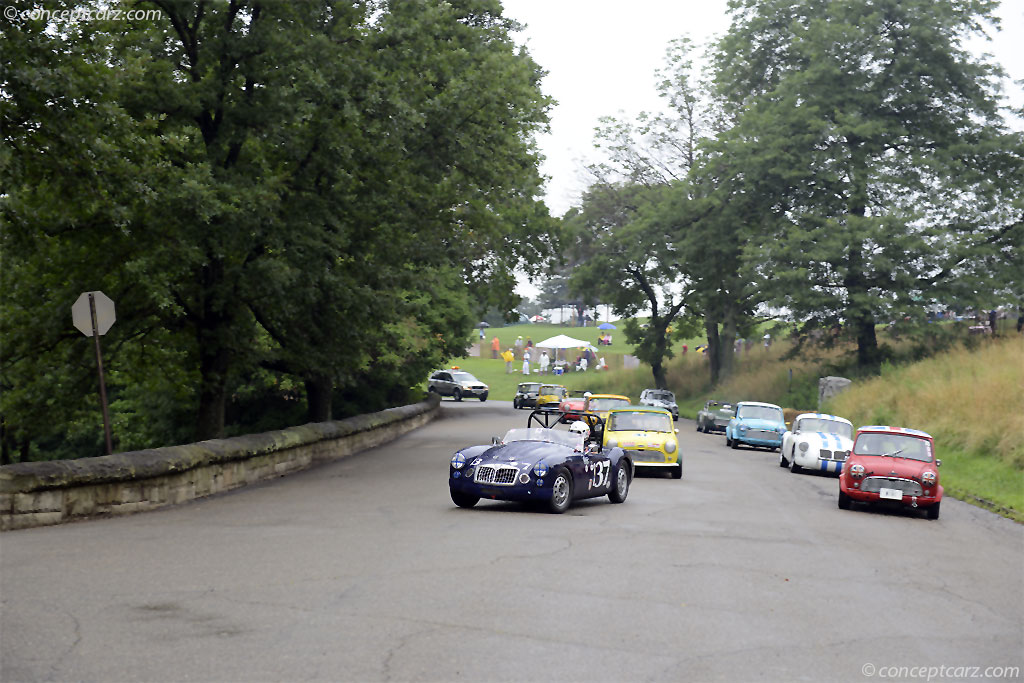 As the 1950s were nearing the end, the Abingdon, England-based sports car builder, MG, reset its naming scheme by introducing the 'A'. A long-overdue replacement for the traditional 'T' Series, the MGA was given a rigid chassis with the Austin-designed, 1489cc B-Series engine that had first appeared in the ZA Magnette. The running gear was based on the TF, with independent, coil-sprung wishbone front suspension and a live rear axle. The body was modern, curvaceous, and aerodynamic; it aided in helping the vehicle achieve a top speed approaching 100 mph. During its first full year of production, over 13,000 examples were sold.

Although attractive and popular, the MGA faced stiff competition from the larger-engined Austin-Healey 100/6 and Triumph TR3. Finding more power from the standard engine was becoming increasingly difficult, so MG turned its attention on developing a twin-overhead-camshaft cylinder head for the B-Series block. Conceived at Cowley by BMC engineer Gerald Palmer, the new powerplant was introduced in 1958. It had a displacement size of 1,588cc and featured a special light alloy cross-flow cylinder head with hemispherical combustion chambers and carried twin overhead camshafts with valve operation via Coventry Climax-style inverted bucket tappets. The 108 horsepower engine brought the top speed in excess of 110 mph. To handle the improved performance, Dunlop disc brakes were fitted at all four corners, along with Dunlop center-lock wheels. Visually, the car remained the same except for the 'Twin Cam' script located near the vent aside the bonnet. A fixed head and roadster versions were offered.

Most of the 2,111 examples built between 1958 and 1960 were in left-hand drive format. 360 of those were sold on the home market. An unjustified reputation for unreliability and a steep base price discouraged sales. The model was dropped after just two years.
by Daniel Vaughan | Mar 2019

The MGA began production in 1955. The styling and mechanics were different from previous MG models. The public had been given hints of its new design during the 1951 Le-Mans 24 Hour endurance race. The car was driven by George Phillips and was actually a TD Midget with body modifications. The XPAG engine that had power many previous MGs was replaced by a new power-plant. This 1489 cc four-cylinder,....
Continue Reading >>

The 1959 MGA 1500 continued with the same 1489cc engine and still was amiable in either coupe or roadster form. In the spring of 1958, MG made an announcement for a new Twin-Cam version of the MGA. This new version featured a dual-overhead-cam four-c....[continue reading]

This handsome coupe represents the quickest ever MGA. It has a 1588cc B-Series engine with a twin-camshaft head designed by racecar builder Harry Westlake. This optional combination produced 108hp and had a top speed of 110 mph. With an independent f....[continue reading]

In September of 1955, MG introduced its 'A' (MGA) and it marked a radical departure from its predecessors. By the spring of 1958, the Twin-Cam arrived, which included Dunlop four-wheel disc brakes and disc-type knock-off wheels. This new version had ....[continue reading]

The MGA made its debut ten years after World War II and competed against the Triumph TR2 and then the TR3, and the big Healey for customer sales. The MGA was also a bridge between the modern and classic era of sports car development. This particular ....[continue reading]

This MGA is one of 2,111 produced and is finished in Old English White with a red interior. Power is from an original factory built twin cam 1588cc dual overhead cam engine mated to a 4-speed manual transmission. It has been given a professional rest....[continue reading] 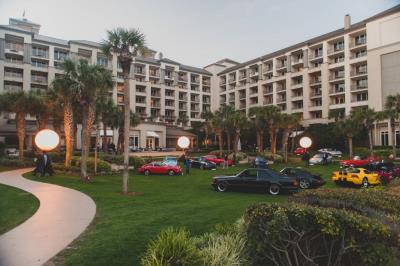 CHANGE DUE TO CURRENT CIRCUMSTANCES SURROUNDING COVID-19 VIRUS PANDEMIC ONE-DAY AUCTION WILL REMAIN A LIVE EVENT COINCIDING WITH AMELIA ISLAND CONCOURS DELEGANCE Following the postponement of The Amelia Island Concours dElegance to 20-23 May,... 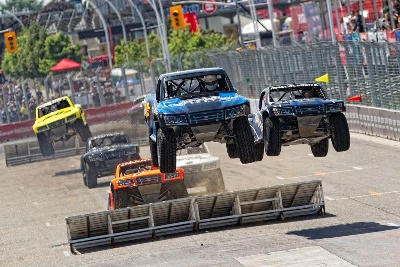