Enzo Ferrari reluctantly produced Grand Tourismo cars in the early 1950s as a means of financially fueling his racing program, and often as the request of loyal racing car customers. Coachwork was often provided by Carrozzerias such as Ghia, Touring, Vignale and Pinin Farina. The mechanical components were closely related to the company's racing cars but detuned for longevity and usability.

Ferrari's first production models are generally considered the 250 and 375 Europa and America series of 1953 to 1955, even though production was low (16 examples of the Europa and 9 of the America Pinin Farina coupes). These exclusive vehicles were priced in excess of $10,000 and provided Ferrari with a much cash infusion allowing them to remain at the pinnacle of motorsports. The 250 and 375 were among the world's ultimate Grand Touring automobiles of their era. Both models were introduced in October of 1953 at the Grand Palace Paris Auto Show. The main differences were the 250 Europa was equipped with a three-liter Lampredi engine while the 375 America used a Lampredi 4.5-liter V12 which delivered 300 horsepower. Both the short and long Lampredi V12s used the same external dimensions and engine mounts, chassis, gearbox, and suspension, so their Pinin Farina bodies were basically identical.

The larger and more powerful engine of the 375 America was ideally suited to America's new high-speed interstate highways while the smaller and less powerful three-liter Lampredi engine was designed for travel on continental roads.

The 4,522cc V12 engine in the 375 America used three Weber 40DCF (or DCZ) carburetors. Zero-to-sixty mph was accomplished in under seven seconds and the top speed was nearly 160 mph. It used a four-speed manual transmission and the wheelbase measured 110.2-inches. Most of the 375s had either three or five-window coupe bodies constructed by Pinin Farina. Vignale created coachwork for three coupes and one convertible. 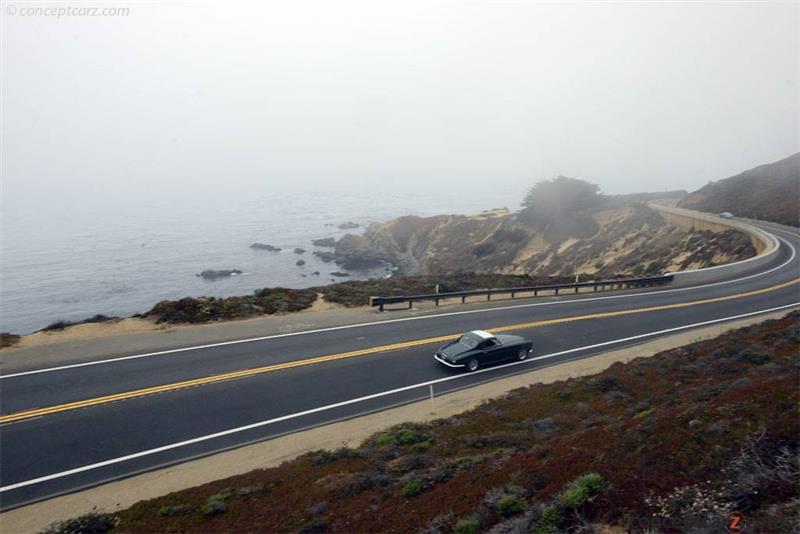 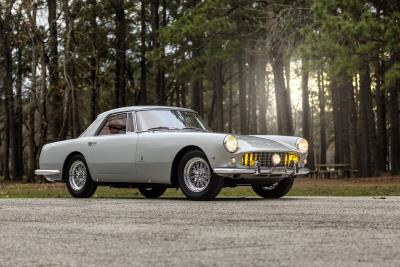 A fabulous display of Ferraris joins Concours of Elegance

Some of the worlds finest Ferraris are coming to the Concours of Elegance from 3-5 September – cars on display range from 1950 to 1991 From a one-of-one RHD Ferrari 250 GT Europa to a Ferrari F40 first owned by Sir Stirling Moss In total, nearly...