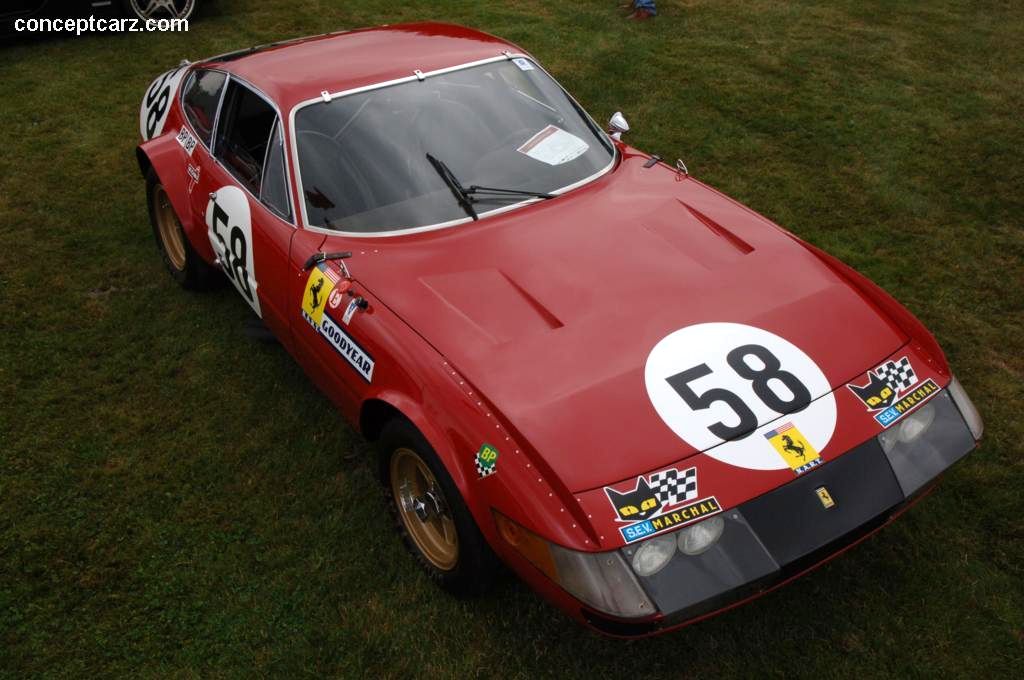 This Ferrari 365 GTB/4 was the third example completed and its original destination was 'Chinetti, Sebring.' It is believed that the Daytona was equipped as a European-specification road car, finished in Rosso Chiaro, upholstered in black leather, an....[continue reading] 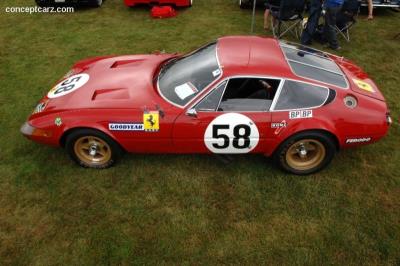 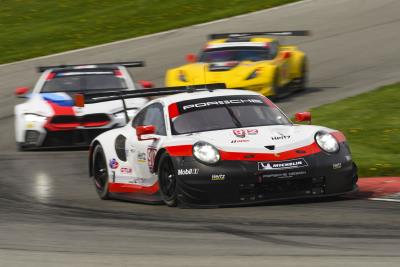 Porsche heads into second half of the season as points leader

Stuttgart. A fortnight after winning the 24-hour classic at Le Mans, Porsche takes on the next challenge in the USA The six-hour race at Watkins Glen on 1 July heralds the start of the second... 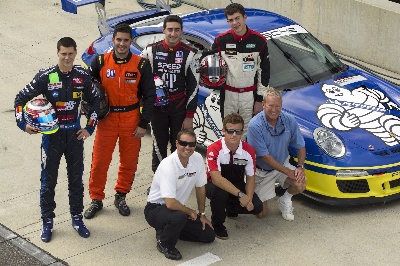 Atlanta.Continuing a long Porsche tradition of recognizing and rewarding young driving talent around the world, Porsche Motorsport North America (PMNA) and Porsche Cars North America (PCNA) teamed together...
© 1998-2020. All rights reserved. The material may not be published, broadcast, rewritten, or redistributed.