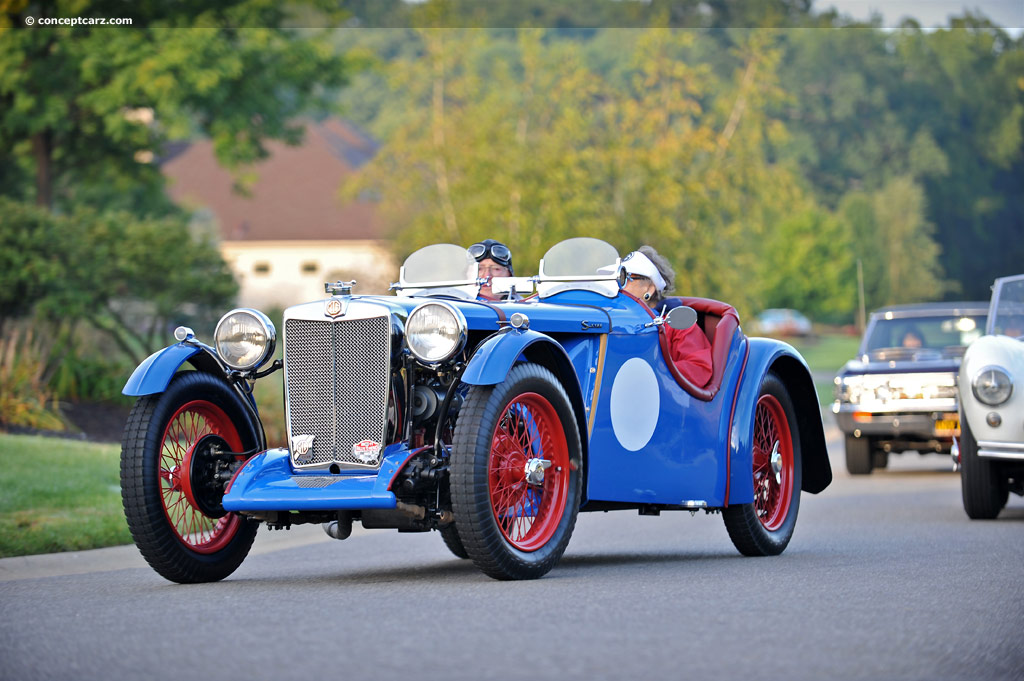 In the mid-1930's the MG factory produced racing MG's along-side street cars including the 1934 Q-Type and the 1935 R-Type. They featured boat tailed coachwork, a lack of opening doors, bucket seats, Brooklands windscreen (in lieu of windshields) lea....[continue reading]