Targa Coupe
Designer: Pininfarina
Sold for $20,900 at 2011 RM Auctions - Hershey.
The Ferrari 308 featured a transverse mounted all-alloy four-cam V-8 engine which initially offered 255 horsepower. It had a four-wheel independent suspension and four-wheel disc brakes. It was extremely well balanced and offered exceptional handling with a compliant ride. In 1977, it was joined by a GTS variant, which featured a removable roof panel that can be stored behind the seats and quarter windows that were replaced with louvered panels.This 308 GTS was sold new as an American specification example and is believed to have only three owners from new. The current owner purchased it in 1987. It is finished in red with a tan interior. It has 58,640 miles which are believed to be original. Power is from a 2927cc dual overhead cam V-8 offering 255 horsepower. There is a five-speed transmission and four-wheel disc brakes.In 2011, this vehicle was offered for sale at the Hershey auction presented by RM Auctions. It was estimated to sell for $30,000 - $40,000 and offered without reserve. As bidding came to a close, the car had been sold for the sum of $20,900 including buyer's premium.
By Daniel Vaughan | Dec 2011

Targa Coupe
Designer: Pininfarina
The 308 was Ferrari's first two-seat V8 road car. Made available to the public in 1975, it was the long awaited successor to the incomparable Dino 246 GT.The 308 series was a new beginning for the company as the premier builder of exotic sports cars for road use. As such, the 308 was designed to epitomize the sports car in its era.
For the initial 18 months of the 308 GTB's production, fiberglass was predominately used for the bodies, but later switched to all-metal. The fiberglass bodies were around 125 kg lighter. The 308 was capable of producing 255 bhp from its 3 liter, V8, carburetor engine. In 1980, a Bosch K-Jetronic fuel injection system was installed due to new emission regulations. This caused the horsepower to drop to around 215 hp, thus making the 308 GTBi the slowest of the 308 series. In 1981, Ferrari introduced 4 valve heads for the 3 liter V8's. This 308's now became known as 308 GTB/GTS Quattrovalvole. The engine now produced 240 BHP, and with the extra weight that was imposed due to using all-metal rather than fiberglass, the performance and handling was back to where it was when it began production.
In 1985, Ferrari introduced the 328 GTB/GTS. A vehicle that came equipped with a 3185 cc engine that produced 270 BHP.
By Daniel Vaughan | Nov 2010 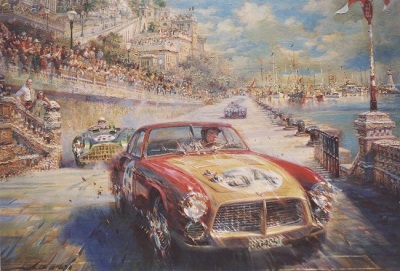 The 21st annual Amelia Island Concours dElegance will feature and celebrate the rare and exotic Spanish Pegaso marque on March 13, 2016. Pegaso is Spanish for Pegasus, the winged divine stallion... 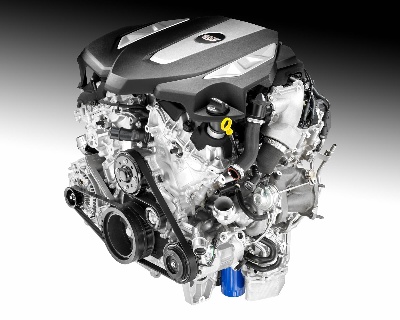 DETROIT – Cadillac today announced a new generation of V-6 engines, led by an exclusive Twin Turbo V-6 that will be one of the industrys most advanced six-cylinder gasoline engines. It leverages... 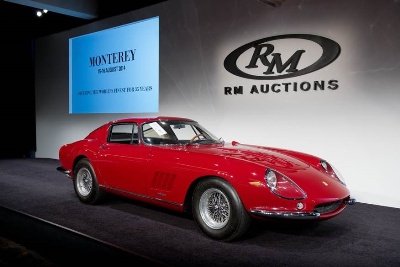 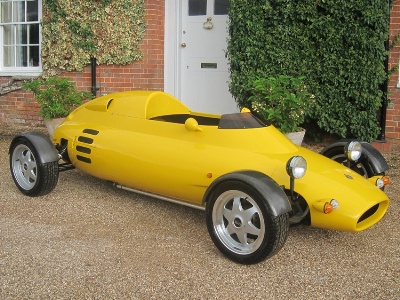 GT models and GP racers from the Sixties motoring era inspire style and design of rare models at the Capitals summer party An interpretation of classic lines and evocative times in British design...
© 1998-2020. All rights reserved. The material may not be published, broadcast, rewritten, or redistributed.