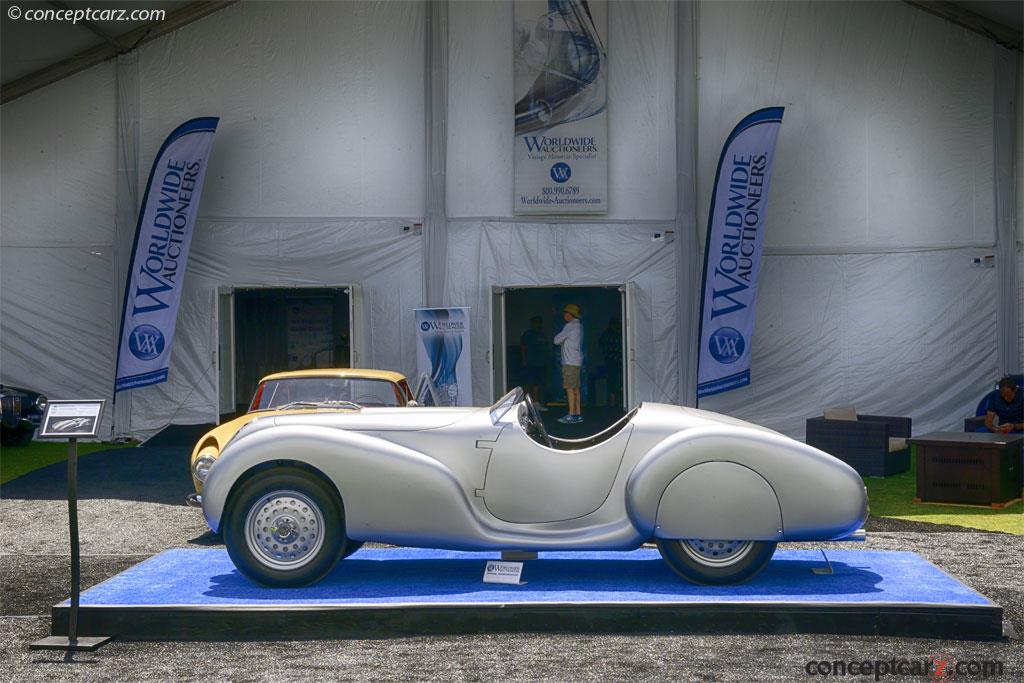 As every year, BMW is showing a concept car out of competition at the Concorso d'Eleganza Villa d'Este. To mark its victory in the Mille Miglia 70 years ago, the Munich-based brand will bring its BMW 328 Mille Miglia Concept Coupé to Lake Como. But this will not be the only link between these two great automotive events at this year's Concorso. Indeed, BMW Classic has once again come up with something special, bringing a car back to life which had vanished off the radar nearly 60 years ago: the BMW 328 Kamm Coupé. This racing car represents a seamless blend of function and aesthetic allure and underlines how far the development of aerodynamics and lightweight construction had progressed at BMW by this time. 'We are very proud to bring this milestone in motor racing history and vehicle aerodynamics back into the public spotlight,' said Karl Baumer, Director of BMW Group Classic, ahead of the world premiere of the racing car on Lake Como. 'Our tribute to the M1 at the Concorso two years ago showed how much inspiration the past can provide for the future. And the BMW 328 Kamm Coupé is an outstanding example of how far back the future at BMW stretches into the past.'

BMW was quick to appreciate the unique status of its Mille Miglia cars following the victory in 1940, and they were soon spirited out of Munich into the countryside to prevent them from being destroyed in the war. The evacuation was successful, with all five cars surviving the wartime years virtually unscathed. However, in the turmoil of the immediate post-war period, the collection of silver racers were split up and went their separate ways around the world. Only the Kamm Coupé remained in Germany, former BMW Director of Racing Ernst Loof having acquired the car for his personal use. By this time he had become a carmaker in his own right, supplying hot-heeled Veritas racing sports cars to customers in the emergent Germany of the post-war era. However, financial difficulties were never far away and a few years later he was forced to let the Kamm Coupé go. Sadly, this automotive gem was not destined to enjoy a long life under new ownership, and it was consigned to the scrapheap after an accident in the early 1950s.

Efforts to rebuild the car have been ongoing since the mid-1990s. Documents from the Group archive and private collectors, computer calculations carried out in the BMW development department, and the skilled hands of body experts and engine specialists have all been employed to prepare the 328 Kamm Coupé for its public unveiling at the Concorso d'Eleganza Villa d'Este. For Karl Baumer this has been an incredible project: 'We've come up against some major technical challenges, had many discussions and racked up countless hours of research, but when you see the car for the first time you can sense the passion and professionalism invested by all those involved – both all those years ago and today.'

As well as unveiling the 328 Kamm Coupé at the Concorso d'Eleganza Villa d'Este, BMW will also present a special exhibition of the brand's cars preparing to line up for the Mille Miglia ten days later.Source - BMW

In 1936, BMW (Bavarian Motor Works) introduced the Type 328. The vehicle was stylish and aerodynamic. The design of the vehicle, courtesy of Fritz Fiedler, provided excellent handling and the inline-six cylinder engine produced excellent performance. The engine featured a cast iron block and dual overhead valves per cylinder bank. The total output was around 80 horsepower. The engine was placed in....
Continue Reading >>

The BMW 328 Roadster was a compact two-seater with leather straps adorning the front hood and a very potent force in the racing scene. It was powered by a lightweight six-cylinder engine bred from the success of its siblings, and fitted to a short-wheelbase chassis, the 328s were very sporty, culminating with a win at the 1940 Mille Miglia. Racing has always been important it perfects the....
Continue Reading >>

BMW took a sporting turn in the mid-1930s with the introduction of its 1.5-liter 315/1 and 1.9-liter 319/1 sports roadsters, which made their public debut in 1935 at the Berlin Auto Show. These two-seater models were powered by OHV six-cylinder engin....[continue reading] 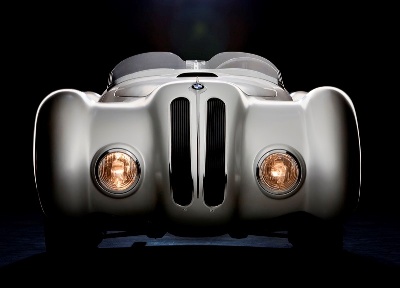 . . . a long legged proper sports car. Sir Stirling Moss The 20th annual Amelia Island Concours dElegance will showcase the legend and legacy of the car that set BMW on its path to become... 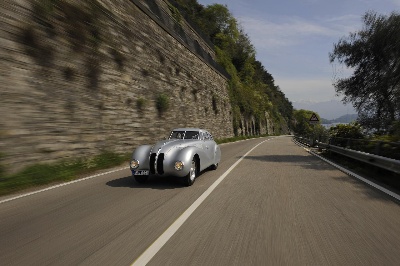 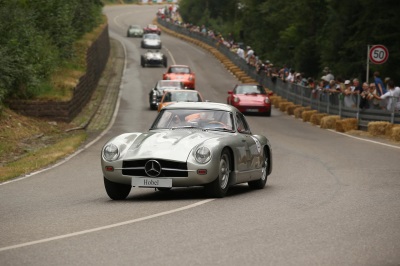 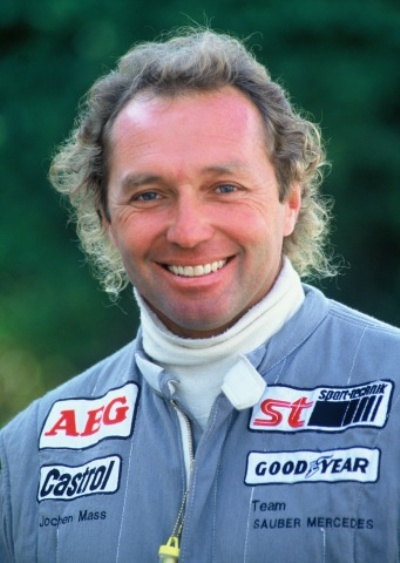 There are scores of victories on Jochen Mass hefty racing resume, but the one that stands out in bold print is the win in France on a June weekend a quarter century ago. Mass shared one of the mighty...