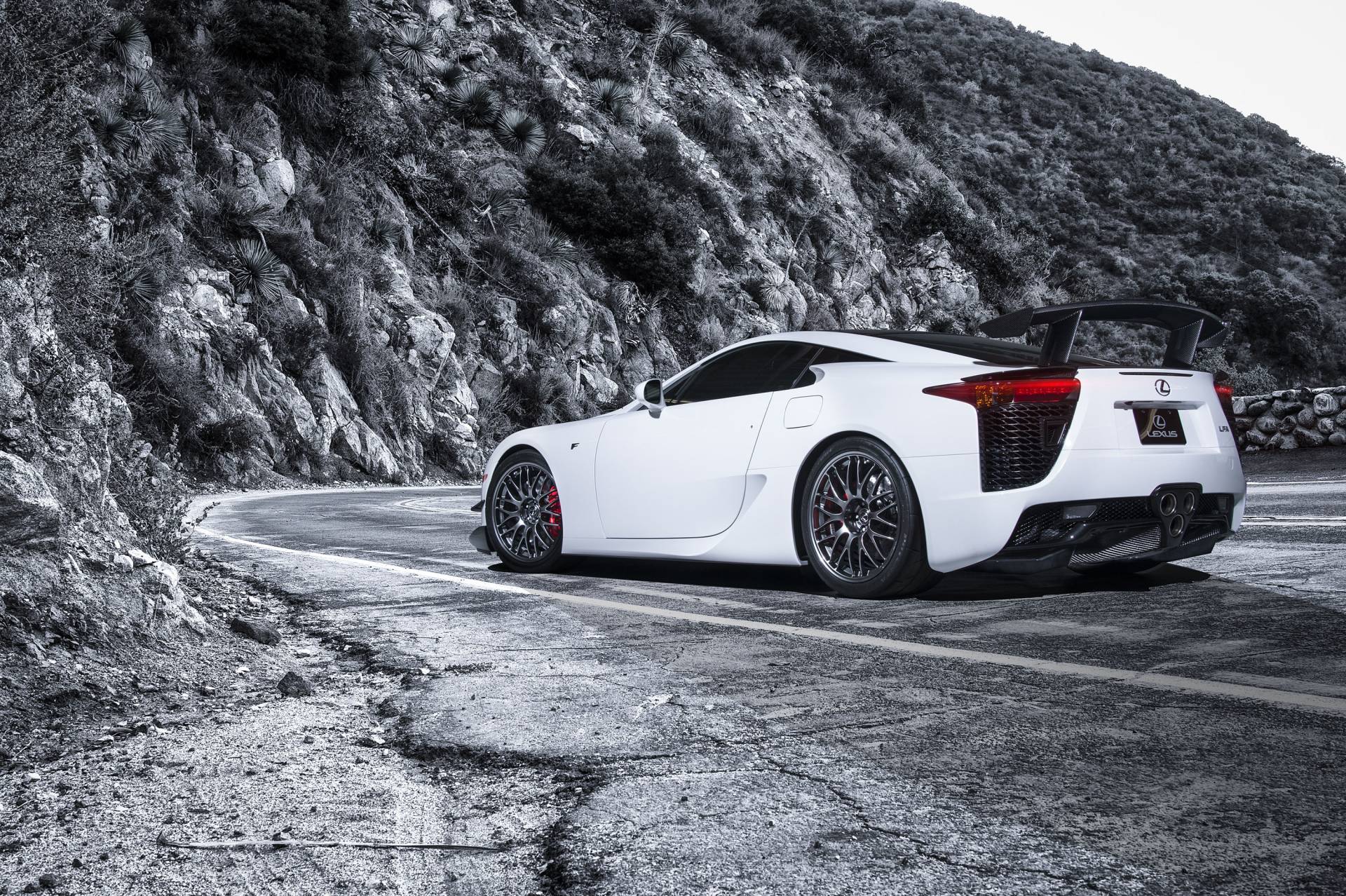 The 4.8L V10 engine for Nürburgring Package equipped LFA's will produce 562 horsepower, 10 more horsepower than the standard high-performance LFA. The gear-shift time has been reduced by 0.05 seconds to only 0.15 seconds for even faster gear changes.

The Nürburgring Package is limited to only 50 units out of the 500 LFA hand-assembled for global distribution. It will also have the following features:

This limited edition LFA will be available in four exterior colors – whitest white, orange, black and matte black complemented by a choice of three interior colors – black, red, and violet. All come with a carbon fiber center console and door trim. The Nürburgring Package will carry a Manufacturer's Suggested Retail Price (MSRP) of $70,000. Matte black will carry an additional cost of $20,000. The standard LFA carries a MSRP of $375,000.

In addition to the Nürburgring vehicle specifications, a package of special privileges is included in association with the Nürburgring course itself. The perks comprise, but are not limited to, private parking, co-pilot ride, one night at the Lindner Congress and Motorsport Hotel Nürburgring, private training with Nürburgring chief driving instructor, a Nürburgring branded jacket, as well as a one-year annual pass valid for driving on the Nordschleife and admission to ring°werk leisure park.Source - Lexus

In celebration of a trio of victories at the Nürburgring 24 Hours, Lexus decided to produce a limited run of LFAs to commemorate this accomplishment. They were called the 'Nürburgring Package' and came with numerous changes, including many carbon fib....[continue reading] 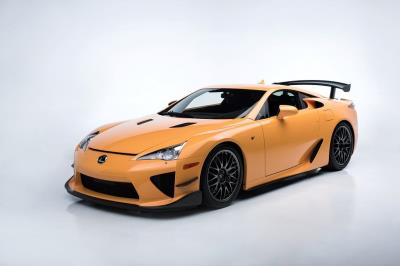 PALM BEACH, Fla. – April 2, 2018 – Barrett-Jackson, The Worlds Greatest Collector Car Auctions®, is set to usher in a docket filled with extremely rare and exotic supercars during the 16th Annual Palm Beach Auction, April 12-15, 2018. One of... 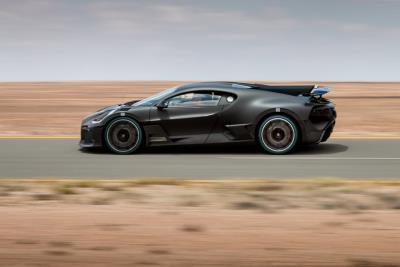 After two years of development, the hyper sports car will be delivered to customers starting this year Molsheim, 23 04 2020 Exceptionally crafted, striking in character, strictly limited and with completely different handling performance... 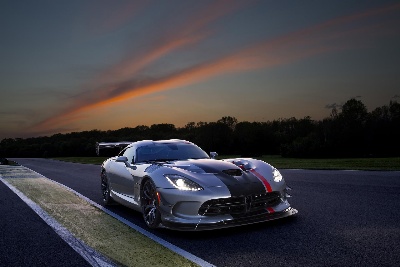 The fastest street-legal Viper track car ever offers a tremendous value for performance May 12, 2015 , Auburn Hills, Mich. - Viper enthusiasts with the need for ultimate handling, performance and road course domination, as well as the... 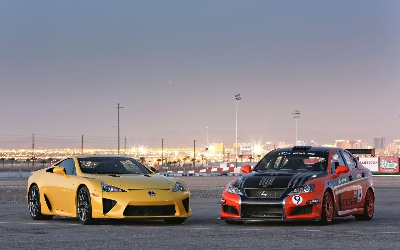