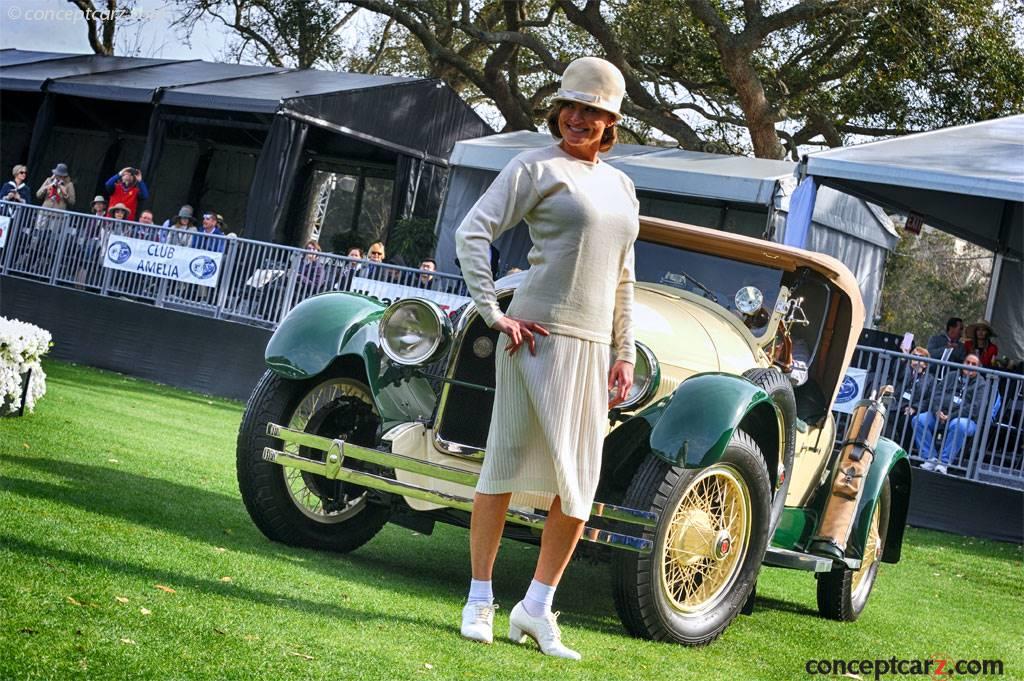 For 1925, the Kissel Car Company produced the Model 55 (6-55) and the Model 75. Both of these had a Standard and DeLuxe range. With at least ten body styles in each, there were over 40 styles to chose from. the Model 55 had a six-cylinder engine delivering just over 50 horsepower while the Model 75 was fitted with an eight-cylinder unit delivering 70 horsepower.

The Kissel Company began producing cars in 1906 in Hartford, Wisconsin. They produced a high-quality vehicle which they called the Kissel Kar. At the onset of World War I, the name was changed to 'Kissel.' The company would remain in business until 1930.

Fred Werner and Will Kissel designed the two-passenger speedster, which was introduced in 191. By 1921, the Kissel sports model was styled with cycle-type fenders and steep plates in place of running boards. They had cut-down door, wire wheels, and dual side-mounted spare tires. As the years continued, so did the enhancements and improvements to the Kissel Speedsters.