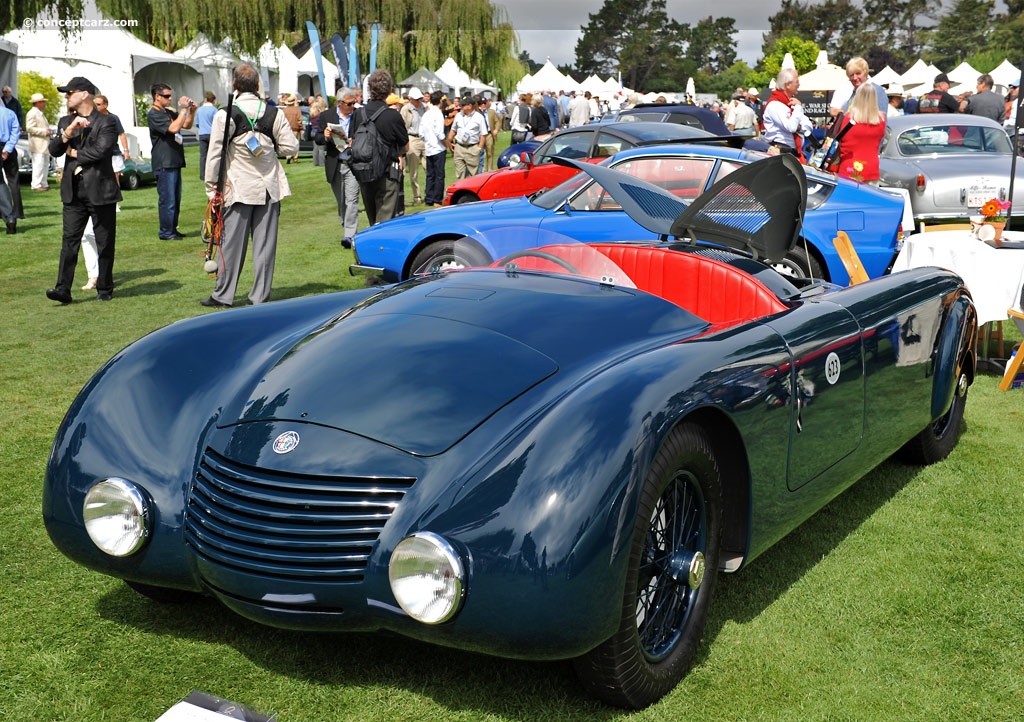 The 2.3-liter version of Vittorio Jano's engine was a continuation of excellence and perfection. The 1500 was the first increment, and it truly created recognition for the Italian based manufacturer. The 1750 and 1900 soon followed, then came the 2300 which offered just over 70 horsepower initially. Its construction was very similar to its predecessors, utilizing two overhead camshafts actuating two valves for each cylinder. It was formed using a cast-iron block and light-alloy head and mated to a four-speed gearbox with drum brakes on all four corners.

The first car to house the 2300 engine was the 63 2300 which made its inaugural debut at the 1934 Milan Motorshow. The body was courtesy of Castagna in four-door saloon configuration. A short-wheelbase Gran Turismo version soon followed, as did a higher compression version of the engine offering nearly 100 horsepower. These sporty versions were called the Pescara model and only sixty examples would ever be produced. The long wheelbase versions were called the Turismo's, the shorter Gran Turismos were known as the Pescara's. Within a few years, they would simply be known as the SWB and LWB for 'short' and 'long' wheelbase respectively.

In 1937 a Pescara emerged from the Mille Miglia with a class victory; in its honor the Pescara's name was changed to MM.

Production of the 2300 continued until 1939 when it was replaced by the 6C 2500 which would remain in production, except during war time, until 1952.
By Daniel Vaughan | Dec 2010The Alfa Romeo 6C 2500 was introduced near the end of the 1930's. The 6C name was derived from the engine size, an inline-six while the 2500 represented the engine's cubic-centimeter displacement size.

The history of the Alfa Romeo 6C 2500 automobiles are extensive. The various designs and body-styles matched with their mechanical capabilities make this one of the finest Alfa Romeos ever produced.
By Daniel Vaughan | Oct 2006

This elegant Aerodynamica Spider, known as the Aerospider, was a clandestine project built to win high-speed races. It is a one-off vehicle that has mid-engine placement, a central driving position, and an aerodynamic body meant to cheat the wind. ....[continue reading] 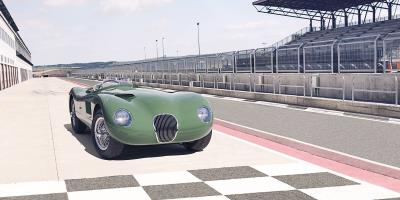 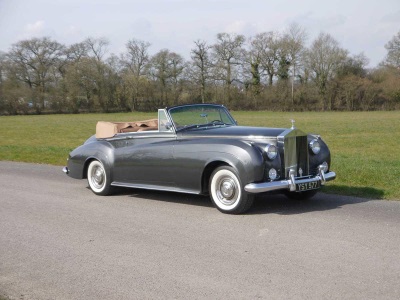 TOP 10 CARS FOR AUCTION AT COYS AT ASCOT THIS SATURDAY

International auctioneers COYS return to the famous Ascot racecourse with more than 50 classic and sports cars going under the hammer at their long-established auction on Saturday 16th April. Chris Routledge, CEO of COYS, said Ascot promises to be...

SANTA MONICA, Calif. (July 10, 2014) – Gooding %26 Company, celebrated for its world-class automotive auctions and record-breaking results, will begin its second decade as the official auction house of the Pebble Beach Concours dElegance® on August...
© 1998-2021. All rights reserved. The material may not be published, broadcast, rewritten, or redistributed.