At the 2010 Paris Motor Show, Lotus unveiled this four-door sedan 'hybrid.' Mounted in the front is a five-liter V8 sourced From Toyota. It delivers 620 horsepower which is sent to the rear wheels, giving the car a zero-to-sixty time of just 4 seconds and a top speed of 196 mph. There is an optional hybrid drivetrain which uses a Formula 1-style KERS energy recuperation system. Also available is an all-wheel drive platform.The car remains a concept, though it is slated for production in 2015. Cost to own these exotic beauties is expected to be in the neighborhood of $190,000.
By Daniel Vaughan | Oct 2010 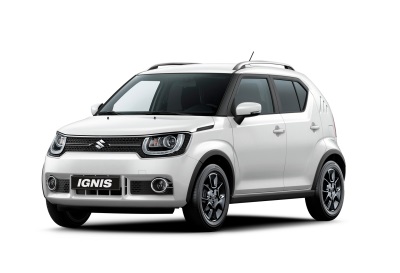 TWO 2017 WORLD CAR OF THE YEAR NOMINEES FROM SUZUKI

Suzuki is well known as the Small Car Experts and is pleased to announce that it has two eligible nominations in the new Urban Car category of the 2017 World Car of The Year. To qualify, vehicles...

Hyundai Motors DNA car in Europe, the New Generation i30, celebrates its public debut in Paris With the world premiere of the RN30 Concept, a born racing machine representing the N sub-brand, Hyund... 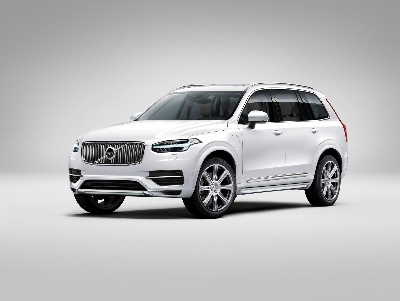 Revealed in Stockholm last month for the first time, the all-new XC90 now makes it global auto show debut at the Paris Motor Show. Attendees will experience the next generation luxury SUV firsthand as...
© 1998-2020. All rights reserved. The material may not be published, broadcast, rewritten, or redistributed.