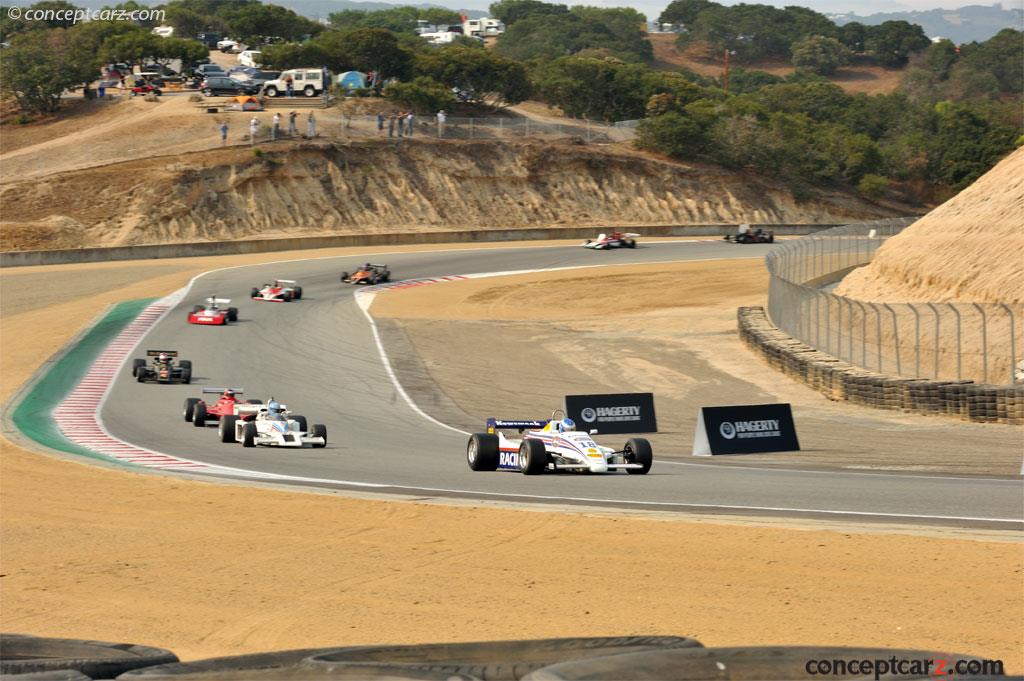 McLaren and Formula One are truly synonymous. Over the course of its history, McLaren has completed 714 races and have garnered no less than 178 victories. But while McLaren and victory in Formula One are an almost certainty, the very first would be...
1982 Formula One Season1982 Season Review