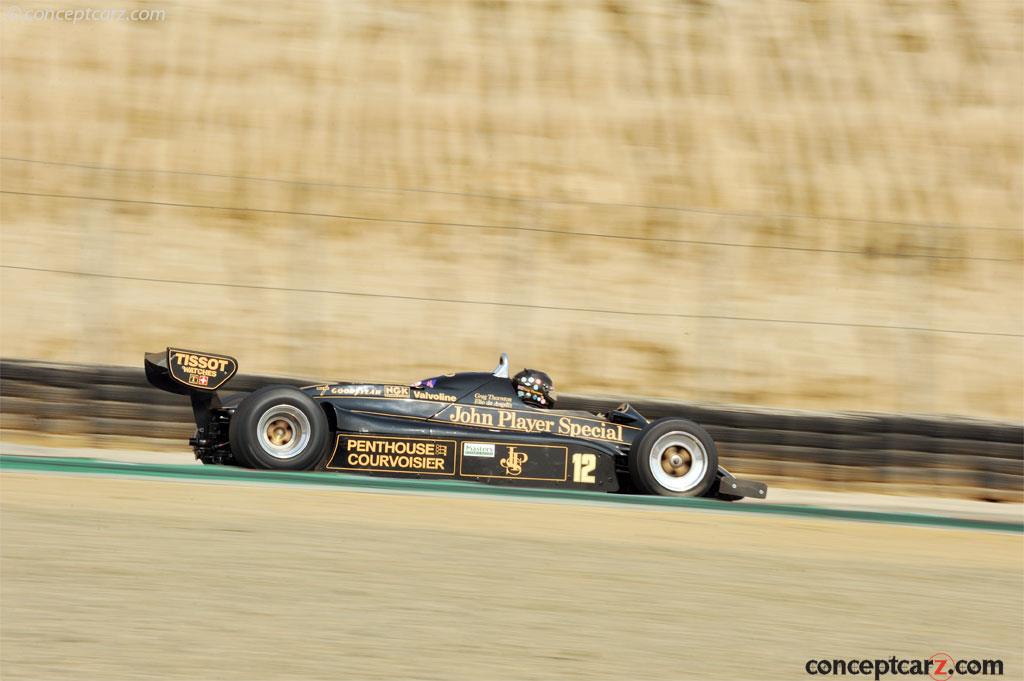 Lotus Engineering Ltd was established in 1952 at Hornsey, UK. By the late 1950s, the Coventry Climax engines had been enlarged to 2.5-liters. After having achieved ed little success with the front-engined F1 cars, Chapman switched to the mid-engined Lotus 18 for 1960. It offered good handling with a unique suspension system which reduced weight transfer and body roll during intense cornering. It soon proved to be faster than any car Grand Prix racing had ever witnessed. It earned Lotus' first F1 victory, by Innes Ireland in the non-championship Glover Trophy, on April 8th of 1960. Six weeks later, it earned its first World Championship win by privateer Rob Walker. Years later, Lotus engineers proved the effectiveness of aerodynamic ground effects. The Lotus 78 and Lotus 79 of 1978 were very successful, with Mario Andretti winning the F1 World Championship. Lotus took the technology further with the Lotus 80 and Lotus 88. In 1981, they developed an all-carbon-fiber car dubbed the Lotus 88. It was banned from racing for its 'twin chassis' technology where the driver had separate suspension from the aerodynamic parts of the car. McLaren was also working with the exotic material for their MP4. The Lotus car used carbon fiber and a Kevlar sheets. In comparison to the traditional aluminum tub setup, the Kevlar and carbon fiber material was more rigid and lighter. After the Lotus cars were rejected by the sport's governing body, the tubs that remained were rebuilt with the more traditional body to become the Type 87. They were given Cosworth V8 engines and double wishbones suspension already seen on the Type 88. They were given carbon fiber ground effect's bodies and fitted with fixed skirts instead of the sliding skirts previously used.
The Lotus Type 87 was raced during the 1981 season. A few points were earned but more development was required, primarily in reducing the overall weight. Near the close of the season, the Type 87B was introduced, which helped solve some of the vehicle's weight issues.
After the season was over, design and development work continued into the Type 91. It had a composite tub and was lighter than the car it replaced. Power was from the Cosworth engine. Colin Chapman was working on an active suspension development program in 1982. Sadly, this would be his final season as he died of a heart attack at the age of 54. During the 1982 season, a Type 91 driven by Elio de Angelis won the Austrian Grand Prix in August. Elio would finish the season with 23 points in 9th place, having finished in 4th place on three occasions along with a pair of 5th place finishes. Part of the car's Achilles heel was its lack of power from the naturally aspirated engine. The following season, the team would use turbocharged Renault engines for the new Type 93T. Although the Type 87 and following Type 91 were not as successful as the team hoped, they pioneered composite material and helped earn Elio de Angelis a final victory before Colin Chapman's death. It continued the team's tradition of innovation and ingenuity. 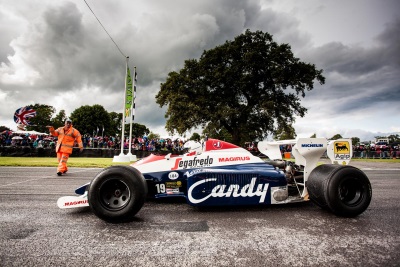 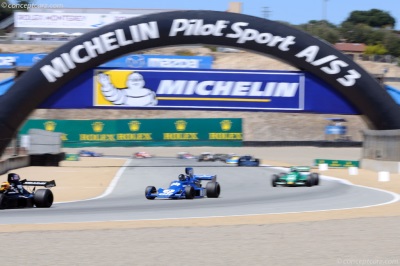 By the beginning of the 1962 Formula One season Jack Brabham had left Cooper to form his own racing team. It seemed the glories days of the double World Championship were well and truly behind them. However, left in Brabhams stead would be a man very...
1982 Formula One Season1982 Season Review