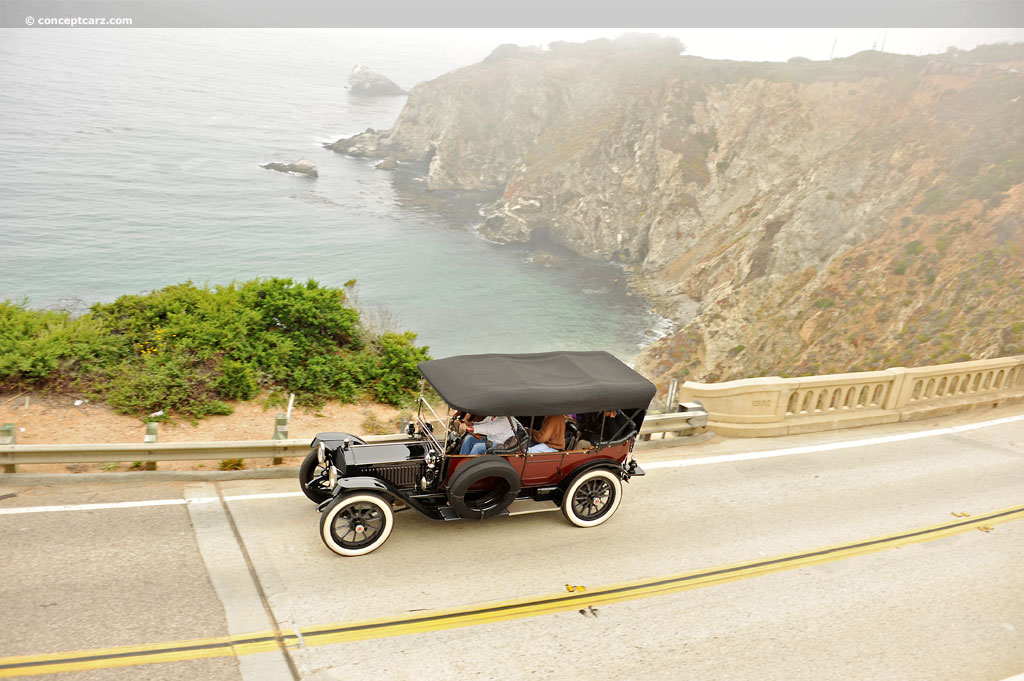 One of Alexander Winton's first customers was James Ward Packard. The new 1898 Winton had several shortcomings, and Packard let Mr. Winton know about them. Mr. Winton disagreed with Mr. Packard's critique, and suggested that if he wanted his ideas incorporated in an automobile he should build it himself. Mr. Packard did just that.

With the help of his brother William and two former Winton employees, George Weiss and William Hatcher, Packard introduced his first automobile in November of 1899. Four more cars were built before the end of the year and 47 of a new 'Model B' in 1900. These cars were built under the auspices of the New York and Ohio Company, a subsidiary of the brothers' Packard Electric Company, which manufactured transformers and electric lighting equipment. These early Packard Runabouts were powered by a single-cylinder engine located under the seat and with a two-speed planetary transmission and chain drive.

The Ohio Automobile Company was formed by the Packard brothers on September 10th of 1900 in their hometown of Warren, Ohio. Soon they adopted the slogan 'Ask the Man Who Owns One.' The firm became the Packard Motor Car Company in 1902, and a year later it moved to Detroit and into a factory designed by industrial architect Albert Kahn.

By 1903, four-cylinder cars were added to the lineup, but it was a single-cylinder car that bettered Winton's coast-to-coast record in that year, with driver Tom Fetch carving two days off the record in 'Old Pacific.' Packard also competed at the Vanderbilt Cup races and sand racing at Ormond Beach in Florida, where chief engineer Charles Schmidt set a world record in January 1904.

Packard introduced the Model 30 in 1907, firmly establishing the company as a builder of luxury cars. They were part of the 'Three P's' of prestige American automobile manufacturing, which they shared with Peerless and Pierce-Arrow. Packard would be the only member of the Three Ps to survive the Depression, which they accomplished due to a diversified portfolio that included medium-priced cars. Packard would lead the American luxury segment following World War II, and was outsold by Cadillac only one before 1950.

The company's first six-cylinder engine was a 525-cubic inch T-head introduced in April of 1911. The model fitted with these engines were called the Packard 48 for its rated horsepower. A Bosch dual ignition system was used, along with Packard's unique float-feed carburetor with automatic mixture control. Prices began at $5,000 and rose to over $6,500. Wheelbases sizes ranged from 121.5 to 139 inches and thirteen body styles were offered. During the introductory year, Packard sold nearly 1,350 examples.

The new Model 2-48 was introduced in the summer of 1912. It came with even more horsepower, improved lubrication and electric headlamps. The fuel tank had previously resided under the driver's seat, but this was now where the battery and toll box were stored, having moved from the running boards. The fuel tank was relocated to the rear.

Early in 1913, the Model 3-48 (sometimes called the 'New 48') arrived, with it left-hand drive and a combination starter-generation. The fourth iteration of the 48 arrived in February of 1914, appropriately called the 4-48. The wheelbase was stretched to 144 inches and the engines displacement remained the same, but instead of three blocks of two cylinders it had two blocks of three and seven main bearings and was of L-head configuration. During the five months of production, through June of 1914, a total of 441 examples were built. Prices ranged from $4,750 to $6,510.
by Daniel Vaughan | Nov 2019The Packard Series 3-48 Six was powered by a T-head six-cylinder engine that displaced 525 cubic-inches and produced just over 80 horsepower. It had a sliding gear transmission with mechanical brakes on two rear wheels. They had a 139 inch wheelbase for all of the fourteen available bodystyles except for the runabout, which rested on a 121.5 inch frame. Another astonishing feature was the 42 exterior color combinations that were available.
by Daniel Vaughan | Nov 2019
Vehicle Profiles

The Packard 3-48 was the ultimate iteration of the six-cylinder Packard. With seven-passenger coachwork built on the long 139 inch wheelbase and with its 525 cubic-inch engine, this car was a very powerful and luxurious motorcar. It sold for $4850 wh....[continue reading]

By the time this car was built, Packard was 15 years on the market and firmly entrenched as a manufacturer of luxury automobiles. The unusual arched center door was common to all Packard Model 3-48 formal cars enabling easier entry and exit for passe....[continue reading] 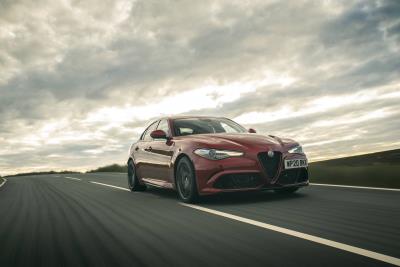 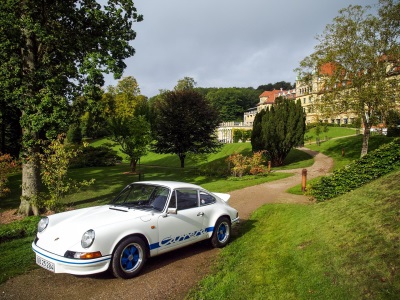 Auction line-up sees 57 high quality Porsches go under the hammer, of which six are low-mileage lightweight RS Rennsport editions Original early 500 1973 911 Carrera 2.7 RS Touring joins the sal...
© 1998-2020. All rights reserved. The material may not be published, broadcast, rewritten, or redistributed.