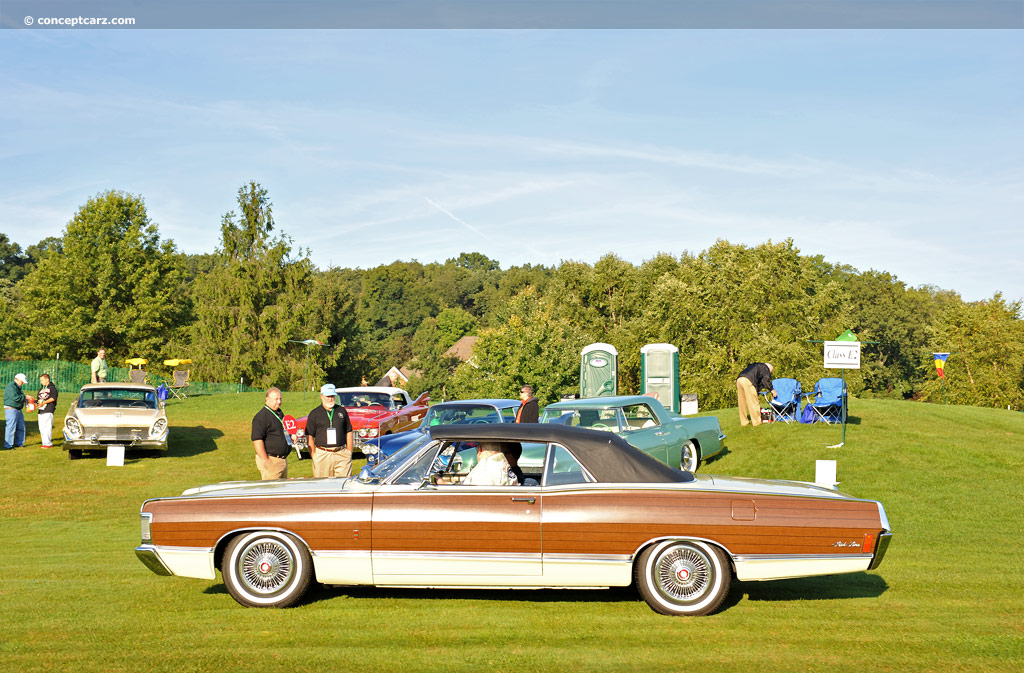 1968 was the final year of styling first introduced for the 1964 model year. It was positioned at the top of the Mercury line although it employed the same wheelbase as the other Mercury models, differing primarily in trim and standard accouterments. Full-sized For and Mercury vehicles were redesigned in 1965, with the Mercury line wearing a rigid, slab-sided appearance. For 1968, the Park Lane received full, length, bodyside, tire-level moldings that resembled two thin parallel strips intersected by a narrow chrome strip. Chrome adorned the wheel well lips and three slanted trim pieces adorned the roof quarter panels. Power was sourced from an overhead valve V8 with a 390 cubic-inch displacement, an Autolite four-barrel carburetor, and producing 315 horsepower at 4,600 RPM. Body styles included a two- and four-door hardtop priced at $3,575 and $3,650 respectively, a sedan at $3,550, and the range-topping convertible at $3,820.

The interior of the Park Lane, along with other full-size Mercury vehicles, received a redesigned dash panel with the instrumentation positioned close to the driver. As the list of options and amenities continued to grow, Mercury updated the electrical system to cope with the advances. One seldom ordered accessory which required no use of the electrical system was the 'yacht paneling' - an exterior woodgrain applique on passenger cars. Woodgrain, both real and simulated, were almost exclusively used on station wagons, and it was rare to see its application to passenger cars. Mercury built just fifteen vehicles with this trim for 1968.

The combined Park Lane production for 1968 of 21,094 units accounted for six-percent of Mercury's overall production. The most popular body style was the four-door hardtop sedan, priced at $3,650, with 10,390 examples built. Next in regards to popularity was the sedan, priced at $3,550, with 7,008 examples constructed. The $3,820 convertible was the most expensive and exclusive with 1,112 units finding ownership. 2,584 examples of the hardtop coupe, priced at $3,575, were produced.
by Daniel Vaughan | Feb 2021

The Mercury Park Lane was produced from 1958 to 1960 and from 1964 to 1968. It was a full-size automobile that was intended to compete with Buicks Roadmaster. It was available as a hardtop sedan, hardtop coupe, and a convertible. For its introductory year, less than 9,000 examples were produced, with the convertible remaining the rarest with only 853 units produced. The convertible, just like the....
Continue Reading >>

Mercury, a division of Ford Motor Company, had always been intended to fill the slot between Ford and Lincoln. But being the middle-child isnt always very easy. Mercurys Park Lane was meant to fill a gap as well but seemed to never truly find its place. The Park Lane, specifically, couldnt be figured out. Either it was a higher-priced Ford, or, a less-expensive Lincoln. Mercury introduced the....
Continue Reading >>

Wood grain-applied trim was used almost exclusively on station wagons. It was rare to see that trim, which was referred to as 'yacht paneling', on a passenger car. This is one of only 15 Mercurys built in 1968 with that trim.....[continue reading] 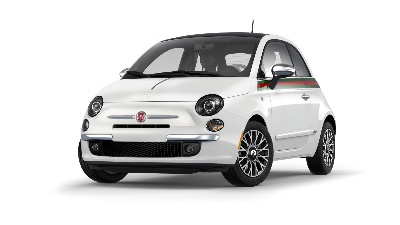 Successful Fiat 500 and 500c (Cabrio) by Gucci Edition back by customer demand Gucci Edition models available for a limited time in North America Arriving to FIAT studios in June with a starting price of %2423,750 June 11, 2013 , Auburn Hills, M... 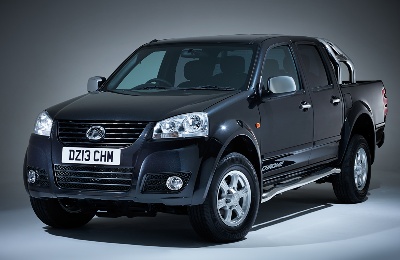