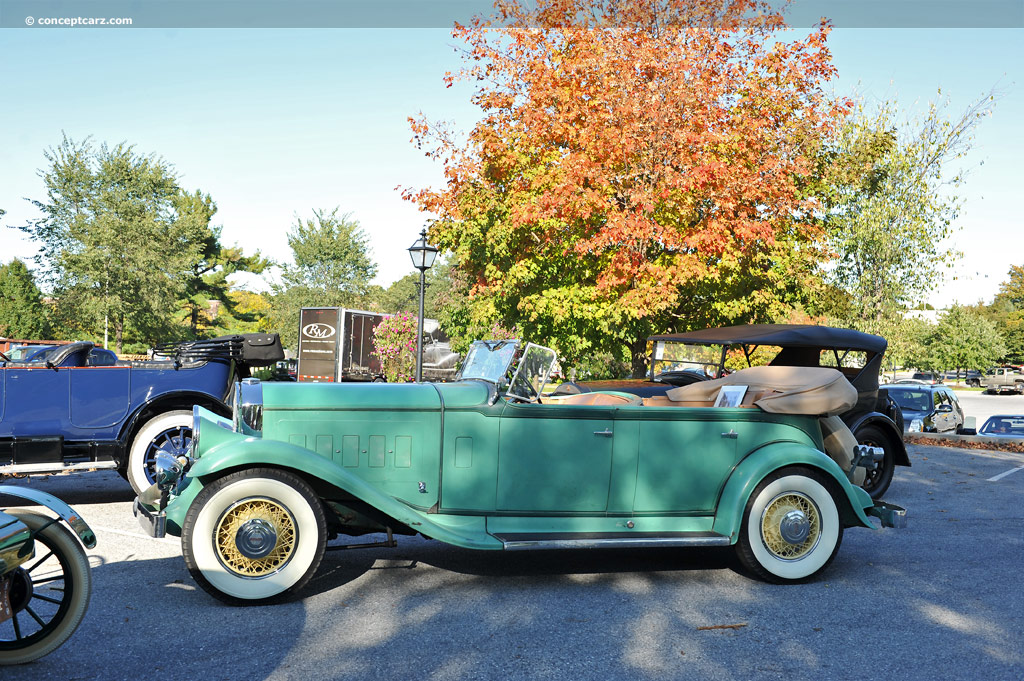 By the 1930s, the Pierce-Arrow had established a long and prestigious history built around its line of durable, powerful, and attractive automobiles. They were the choice of several United States Presidents, the American elite, Royalty, celebrities, and Heads of State. By as early as 1909, the White House ordered two for state occasions. Pierce-Arrow became synonymous with the ultimate in motoring luxury and remained at the pinnacle of the American fine car market during the 1920s. Along with Packard and Peerless, Pierce-Arrow represented one of the famous 'Three Ps.'

In October of 1929, the stock market crashed sending Wall Street into a panic that quickly wiped out millions of investors. An inability to purchase goods and services caused steep declines in industrial output resulting in many companies forced in recession. Despite the Great Depression, Pierce-Arrow resolutely continued to focus on the dwindling luxury car segment by building luxury cars for its discerning clientele.

Noted designer Ray Dietrich joined the company near the close of the 1920s and was tasked with redesigning the entire model line. Along with the factory bodies, he also added coach-built custom models. A 1930 coach built parade car was sold to the Shah of Persia, which set a record for the most expensive car in the world at the time with a price of $30,000.

The new Pierce-Arrow Model 41, 42, and 43 were announced in January of 1931, with body designs only slightly different than the prior year. Distinguishable features included a deeper radiator shell and more brightwork, along with a new bareheaded archer radiator mascot. Technical innovations for 1931 included freewheeling, which allowed for easy downhill coasting without the need to disengage the transmission or depress the clutch pedal. The 385.6 cubic-inch, nine-bearing L-head inline 8-cylinder engine used a single Stromberg Updrat carburetor that helped produced 132 horsepower at 3,000 RPM. Power was sent to the rear wheels via a three-speed manual transmission and four-wheel Bendix Duo-Servo mechanical drum brakes provided the stopping power. The suspension was comprised of a conventional leaf spring setup with a sold front axle with semi-elliptic leaf springs.

The three models offered by Pierce-Arrow in 1931 were built in three ranges, offering a choice of three engine displacements and four wheelbase lengths. The Model 42 rested on a 142-inch wheelbase with prices ranging from $3,300 to $4,000 for factory coachwork. Most Pierce-Arrow bodies were built in-house, where craftsmen built them to the highest coach-building standards. Pierce-Arrow's signature fender-mounted headlamps, a marque tradition since 1913, were standard. The radiator shell and many other smaller components were made from chrome-plated rustless steel.

Several luxury car makers of the era moved downmarket in attempts to increase cash flow by offering a product that was more attainable by a larger public. Pierce-Arrow remained staunchly committed to the luxury car segment and to its discerning customers, never sacrificing quality in the interest of lower cost or greater production. By 1938, they were out of business.
by Daniel Vaughan | Apr 2020
Vehicle Profiles

The appearance of the 1931 Pierce-Arrows received little change from the previous year's models, however the chassis frames were new and were built in three ranges and with a choice of three engine displacements and four wheelbase lengths. The Model ....[continue reading]

Having built its first car in 1901, the George N. Pierce Company became the Pierce-Arrow Motor Car Company in 1908. Over the three decades that followed, the Buffalo, New York automaker would produce some of America's finest luxury cars. The last Pie....[continue reading]

Pierce-Arrow introduced the new Model 41, 42, and 43 in January of 1931, with bodies differing in design only slightly from 1930. There was a deeper radiator shell, a new bareheaded archer radiator mascot, and heightened brightwork. Technical innovat....[continue reading] 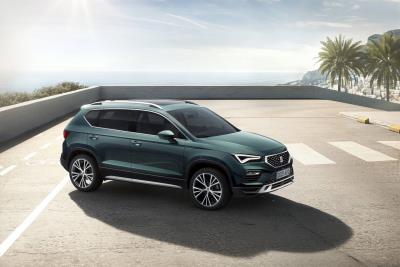