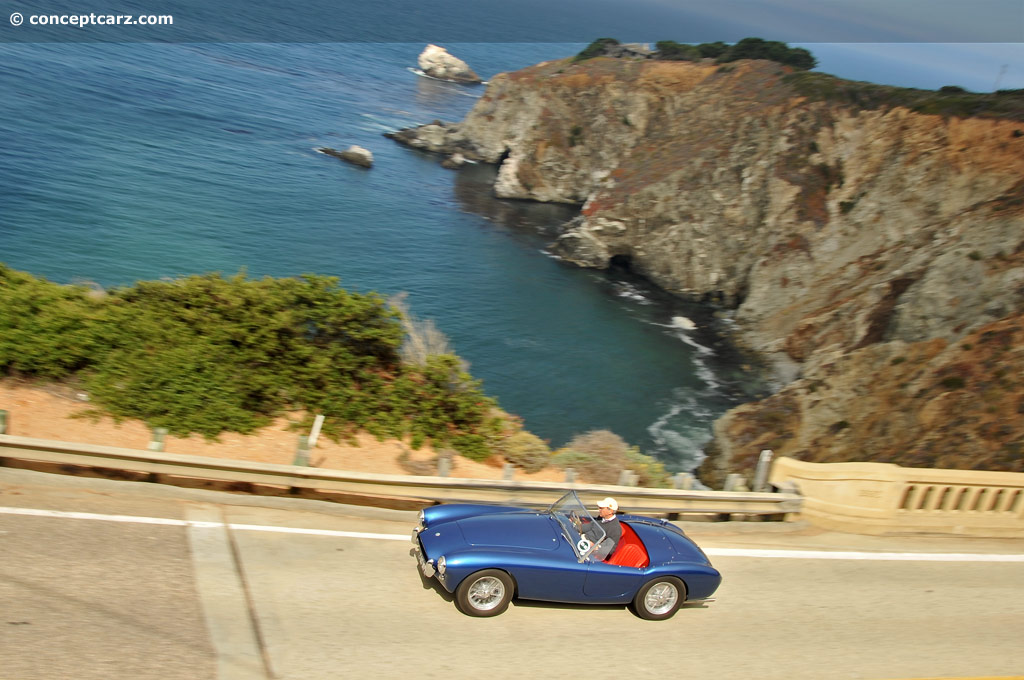 This AC Ace, chassis number RS 5004, is the fourth of the 37 2.6-liter Ford-engined AC Ace sports cars to be built. Its current owner first bought the car in 1965 when he was a penniless Cambridge undergraduate about to enter the world of motoring jo....[continue reading]