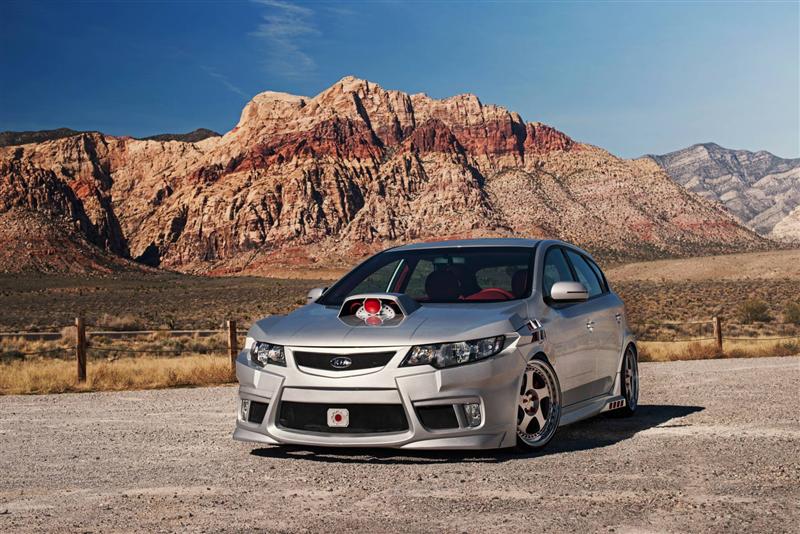 Built by RIDES magazine and based on Cyborg, the half human/half machine superhero for the modern age, the athletic and agile Kia Forte 5-door embodies Cyborg's communications prowess, power and endurance. It features coilover suspension for more aggressive maneuverability and widened custom metal fenders that recall Cyborg's ability to mechanically morph to face any challenge. This robotic road machine sits on 18-inch Rotiform TMB wheels with chrome lip and red anodized bolts. Other exterior elements include a vented air scoop on the hood and side ports with red LED lights. An Aztec silver paint job enhances the fluid lines and balanced proportions of the Forte 5-door, while matching the polished steel of Cyborg's armor. 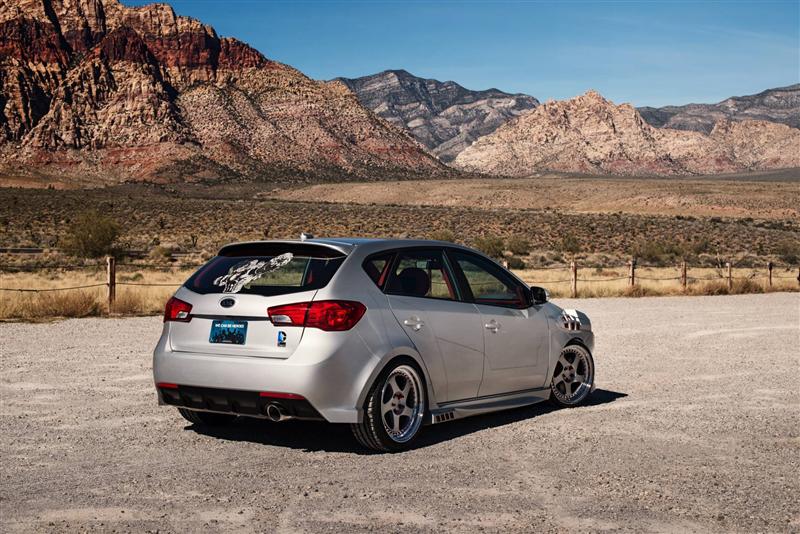 The vehicle interior consists of red perforated leather and red suede similar to the red glow pulsing from Cyborg's power core. Red and silver trim highlights the Cyborg emblem featured within the interior design. The tablet in the center console reinforces the fact that Cyborg is constantly plugged in—a hub for communication and information. And the JL Audio sound system is another technological enhancement that highlights the fun side of the Justice League's youngest member. 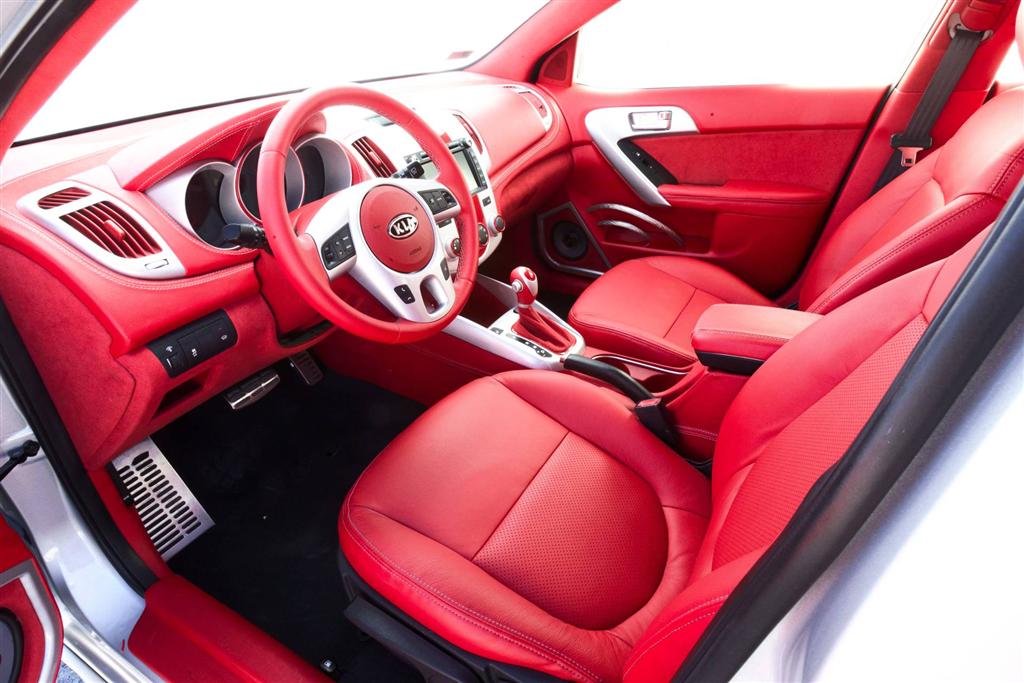 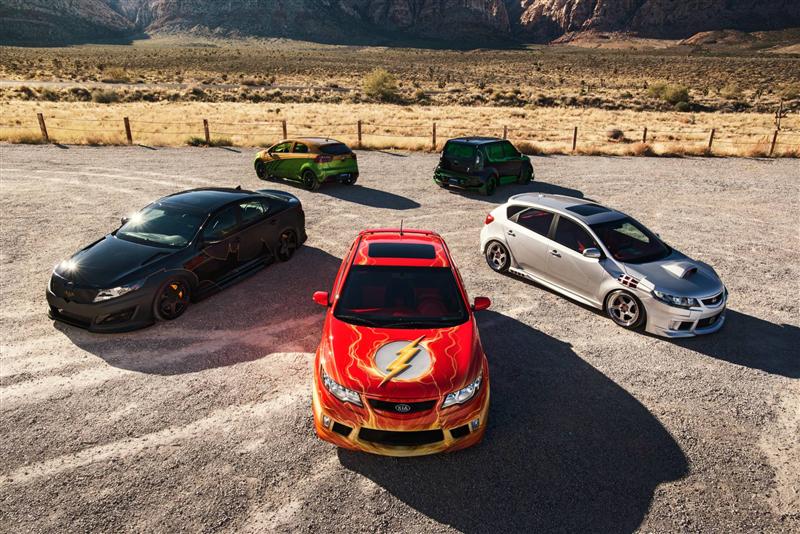 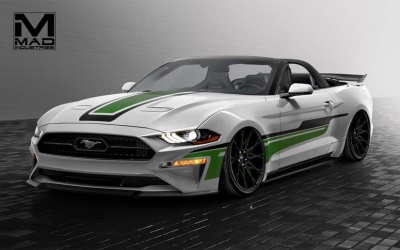 Pony car lovers attending the Specialty Equipment Market Association show in Las Vegas this year will get a first-hand look at seven souped up 2018 Mustangs that have been designed with unique interpretations of power, performance and style. With over... 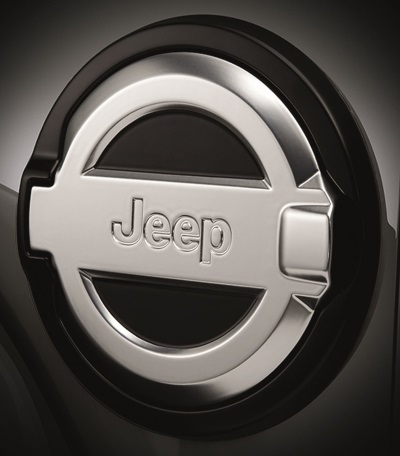 Mopar offers SEMA sneak peek of select accessories and Jeep® Performance Parts created or redesigned for all-new Jeep Wrangler Lineup of 200-plus Mopar products for all-new Wrangler is culmination of more than 100,000 hours of development, testing...