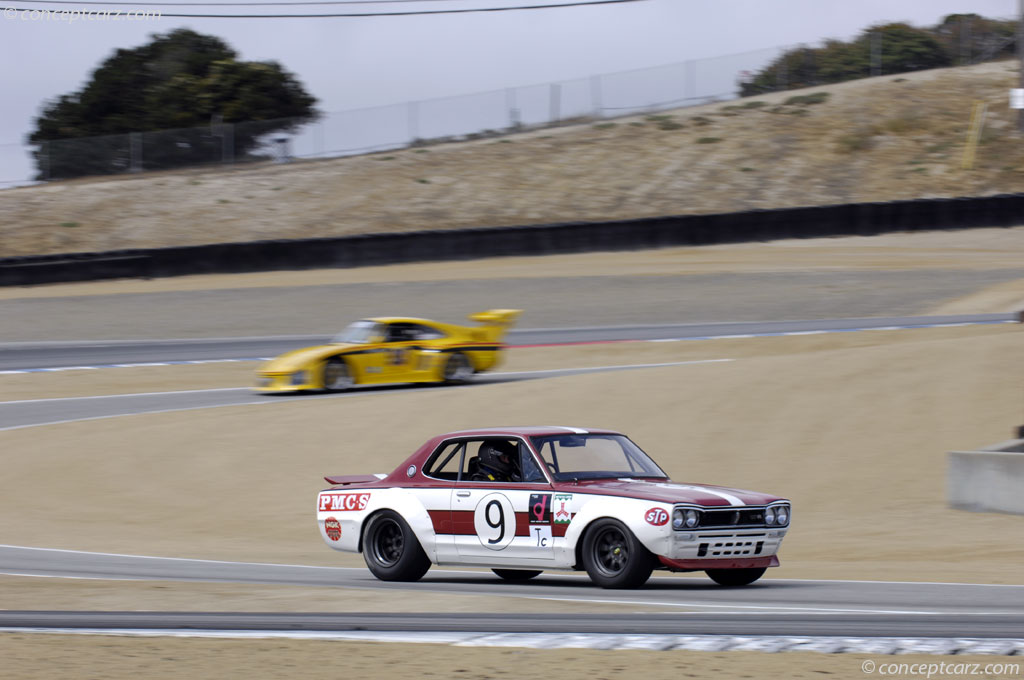 Nissan introduced the S54 Skyline 2000GT in May of 1964. The Skyline was intended to compete in the GT-II class at the second Japanese Grand Prix. The wheelbase was extended by 20 centimeters to accommodate the larger G7 six-cylinder engine over the ....[continue reading]

After relentless development by 'Mr. Skyline' Shin'ichiro Sakurai, the Nissan Skyline finished in 2nd through 6th places at the 1964 Japanese Grand Prix. After Japan's Prince Motor Company merger with Nissan in 1966, the 'C10' Skyline of 1968 begat t....[continue reading] 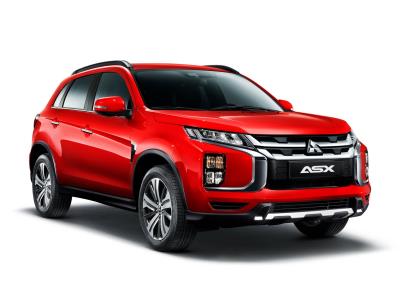 Mitsubishi Motors Corporation (MMC) will globally unveil the 2020 model year ASX compact SUV at the 89th Geneva International Motor Show to be held March 5th-17th. Since its launch in 2009, Mitsubishi... 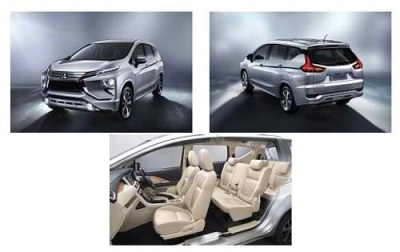 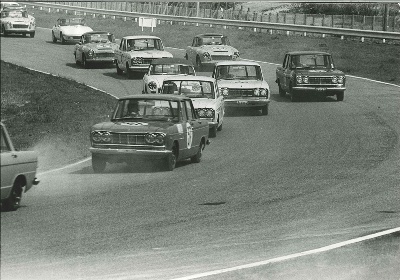 For more than half a century motor racing has drawn crowds in Japan. But for motorsports fans one grand prix stands out – the 1964 meeting at Suzuka. It was the day the Skyline legend began. The GT-II...
© 1998-2020. All rights reserved. The material may not be published, broadcast, rewritten, or redistributed.