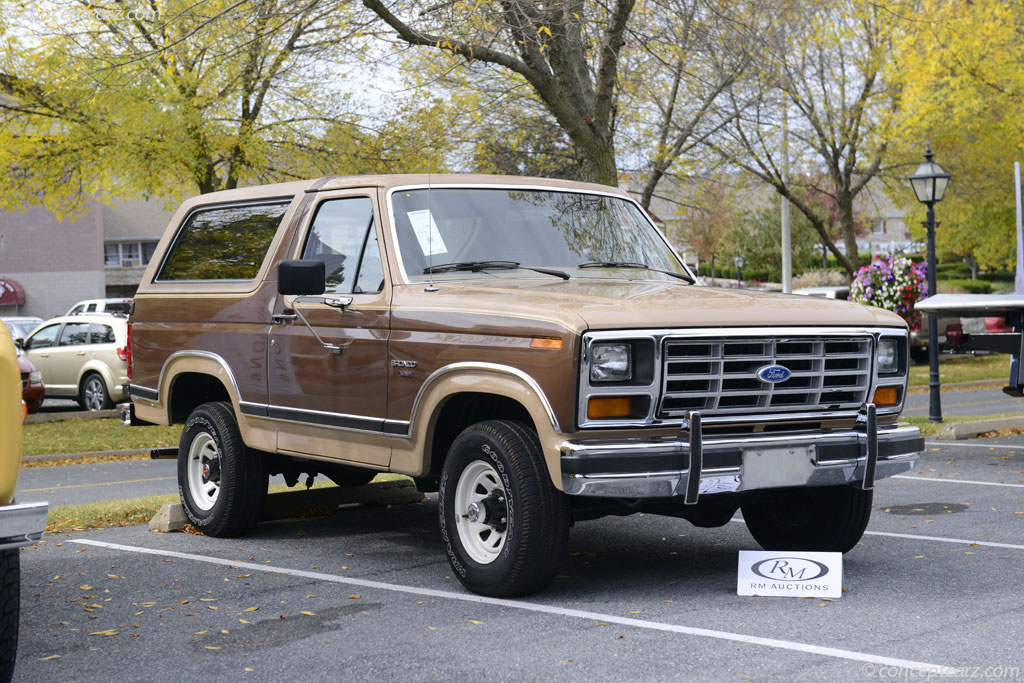 The Ford Bronco II was the little brother to the full-size version. It was designed to compete with Chevrolet's S-10 Blazer and had a similar styling to that of the larger Bronco. Power was from a 171 cubic-inch V6 engine rated at 115 horsepower. The....[continue reading] 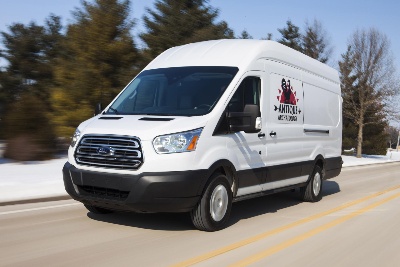 2015 Ford Transit joins the cast of American Pickers on the episode airing April 30 at 9 p.m. EDTPDT on History The durability and cargo hauling capability of Transit fit the needs of American P... 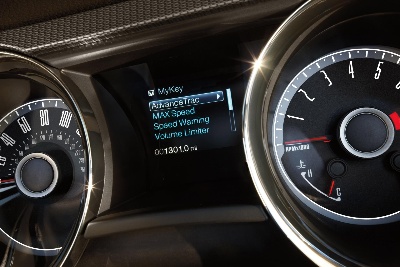 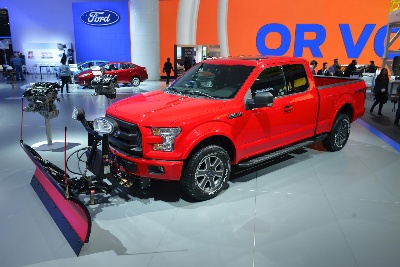 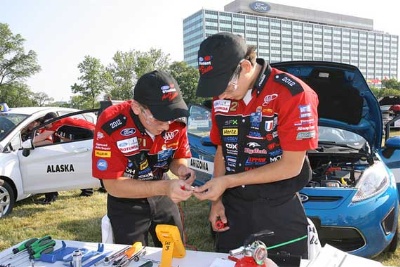 DEARBORN, Mich., June 5, 2013 – One hundred of the nations best young automotive minds will converge on the Motor City to compete for the title of top high school technicians in the country at...