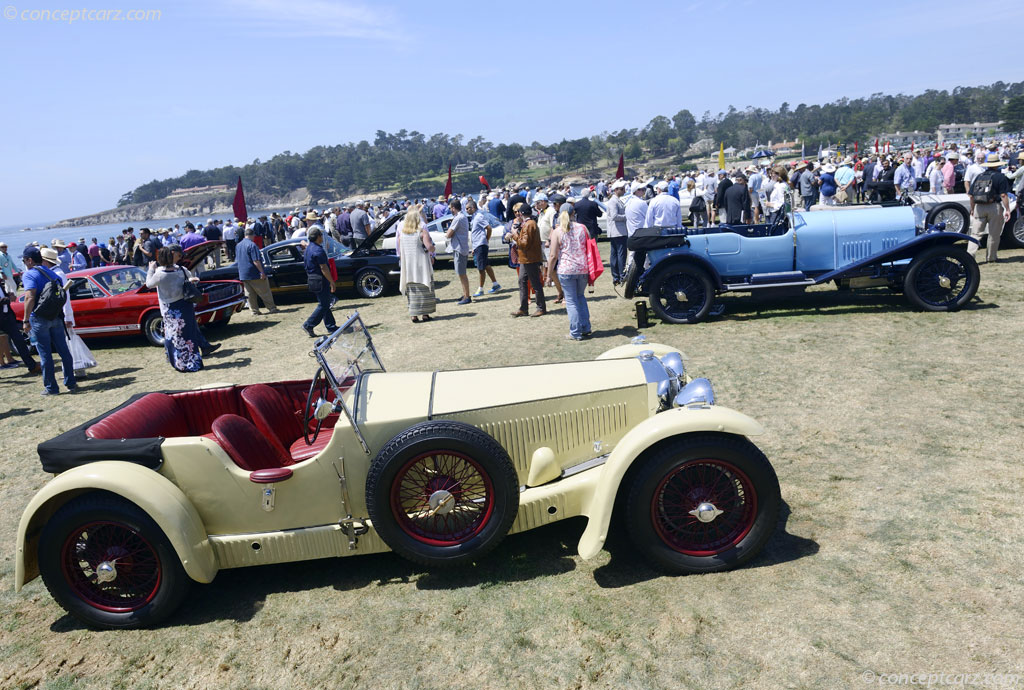 When manufacturers used the unconventional front-wheel-drive configuration, cars were able to sit about 10-inches lower than the traditional rear-wheel-drive counterparts. The Invicta 4.5-liter S-Type employed an under-slung chassis with similar results to the FWD configuration, allowing it to sit lower than most sports cars of its era. This not only enhanced its sporty persona but greatly improved its performance pedigree.

The history of the Invicta Company dates back to 1924 when former racing driver Captain Noel Macklin and Oliver Lyle began building cars that offered performance and quality. Both of these individuals had backgrounds in motorsports and, like the contemporary Bentley, understood the need for high-quality manufacturing and the need to test its product through racing. With prices being a secondary consideration, the firm was unable to weather the Depression years of the early 1930s, with the final car leaving the factory on October 13th of 1933. Although Invicta's existence was rather brief, the impact it left on the automotive market place and the motorsports arena was profound.

The company finished its first Invicta model in 1925 and equipped it with a Coventry Climax 4-cylinder engine. Later cars utilized a 2.5-liter straight-six Meadows engine that offered lots of torque. Displacement sizes eventually grew to 3 liters and ultimately to 4.5 liters.

Invicta's most famous model was the S-Type designed by Reid Railton. It was introduced in 1930 at the Motor Show at Olympia and featured an all-new 'under-slung' chassis that had a much lower center of gravity due to positioning the rear axle above the frame rails instead of below as was normal practice at the time. Power was from a 4.5-liter Meadows engine which it shared with its stablemates, the 'NLC' and 'A' types. The low-revving engine with a relatively high 3.2:1 final drive ratio offered ample torque in the lower and middle-speed ranges while also being able to accelerate rapidly. It racing trim, the S-Type could achieve a top speed of around 116 mph.

Invicta offered standard Tourer coachwork by Carbodies of Coventry, or as rolling chassis to be built to customer's needs and specifications.

Approximately 75 examples of the S-Type were built, with roughly 68 examples remaining.
by Daniel Vaughan | Apr 2020

This car is one of only 26 Invicta Sports Tourers with coachwork by Carbodies left in the world. Its early history is not known, but it was purchased secondhand by a Mr. Richards for £700 and used regularly until 1952. In 1985 the car was repainted a....[continue reading]

This Invicta is chassis number S102, wears Vanden Plas body number 1711, and powered by engine number 12371. This LeMans Type 4 Seater was originally registered on the U.K. roads in 1931 and owned by an individual living in the Reading area of the U.....[continue reading] 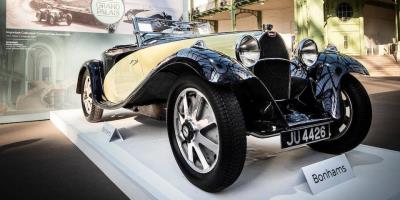 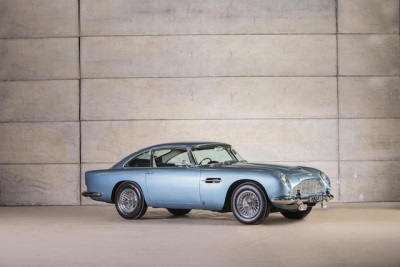 Bonhams is pleased to announce the sale of the Lancashire-based Gordon Willey collection of 12 rare and valuable collectors motor cars. Of the collection, five will be sold at Bonhams annual Bond Street Sale, taking place at Bonhams global...