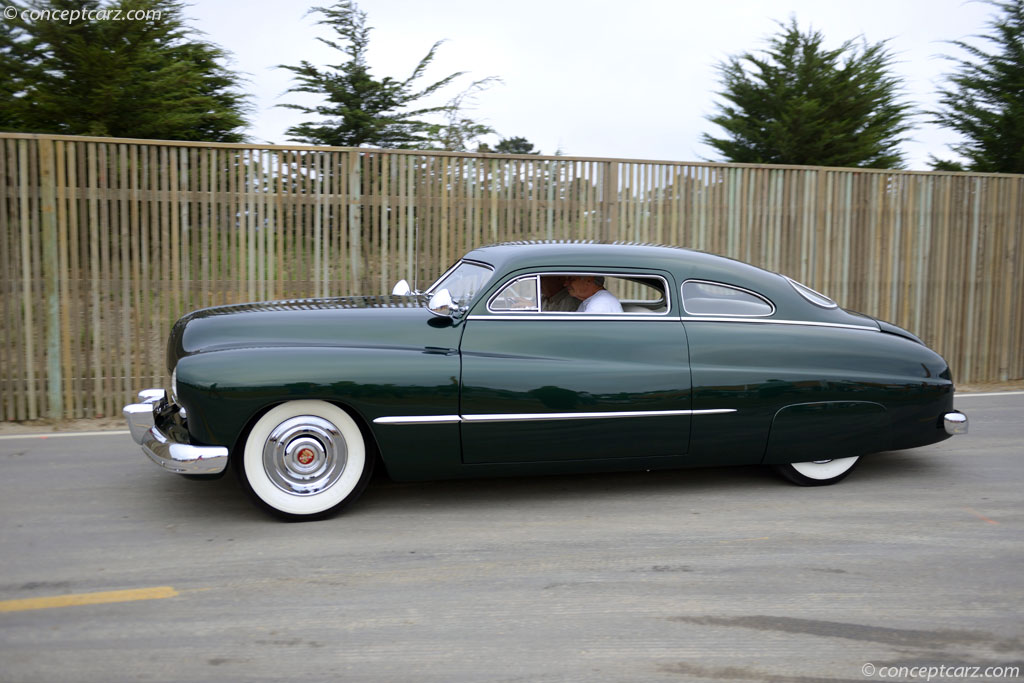 Coupe
The Sam Barris Mercury was the first 1949-to-1951 Mercury coupe to be chopped. Barris used this 1949 Mercury as his daily driver but after less than 100 miles, he and Johnny Zaro got to work creating the Mercury he really wanted. The finished car featured a 4 inch chopped top, a full fade-away fender-line treatment, Buick side trim, a modified 1951 Ford grille, custom taillights and Frenched headlights. When the car appeared at the 1951 Oakland Grand National Roadster Show it won Best Custom, but it later disappeared from the scene for a few years until it was located in 1957 by Tommy Lee who carefully preserved the car until 2007. Its current owner has now restored it to the way it looked when it was featured on the cover of Motor Trend. 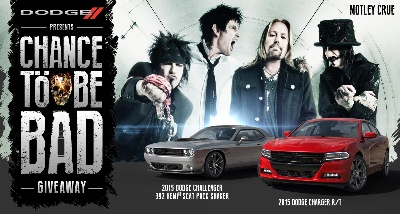 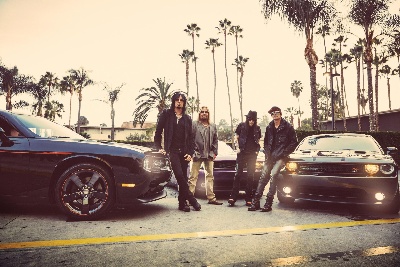 January 30, 2014 , Auburn Hills, Mich. - After more than three decades together, iconic rock n roll band Motley Crue announced its Final Tour. This will be the last chance to ever see the band... 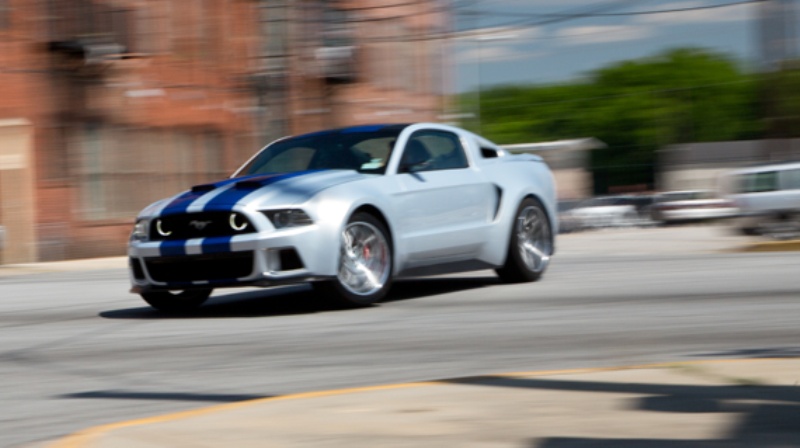