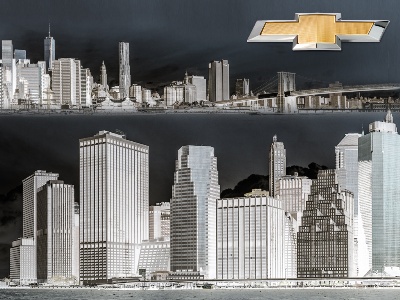 Brand will introduce three new vehicles at the New York Auto Show NEW YORK – Chevrolet will show off its strongest lineup of vehicles in the brands history at this years New York Auto... 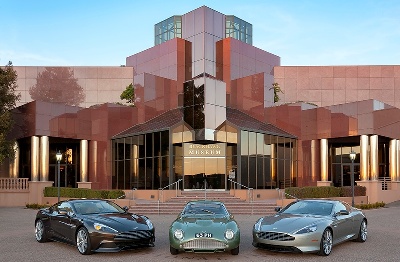 MUSEUM SILVER ANNIVERSARY GALA TO BE SPONSORED BY ASTON MARTIN DANVILLE, California. (June 10, 2013) - One of the most respected brand names in the world of luxury high performance sports...
© 1998-2020. All rights reserved. The material may not be published, broadcast, rewritten, or redistributed.