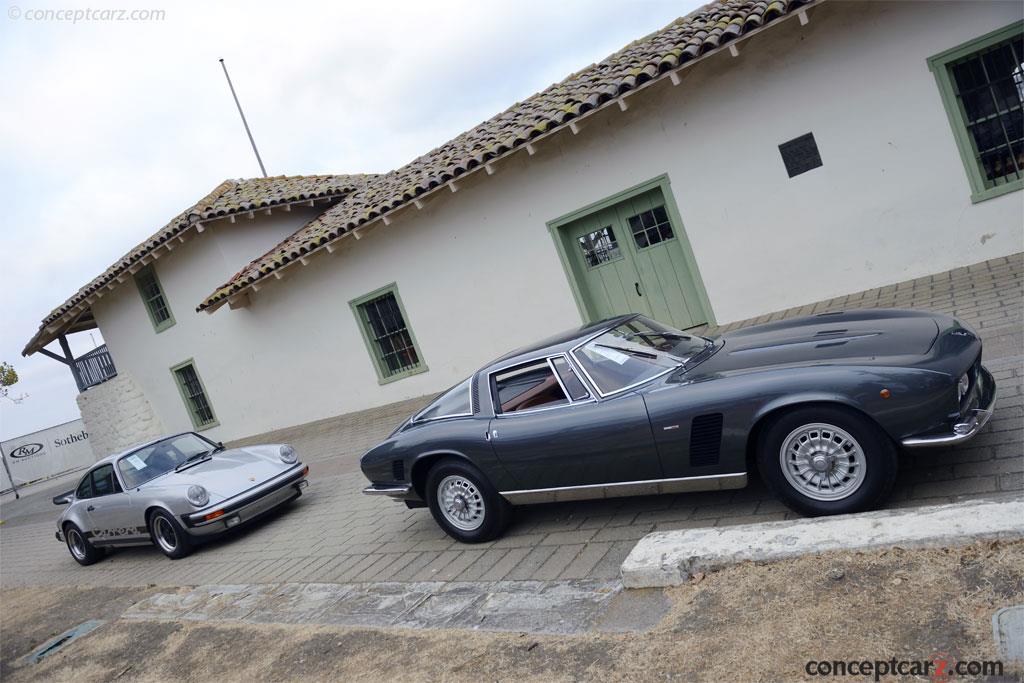 The Iso Grifo was one of the world's fastest production cars at the time, with power being sourced from the Chevrolet Corvette. It offered American power with a sleek Italian design. ....[continue reading] 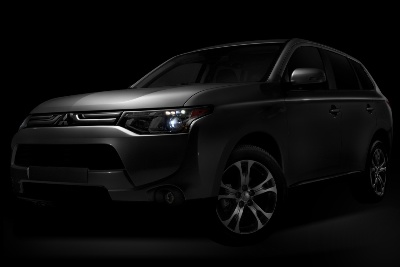 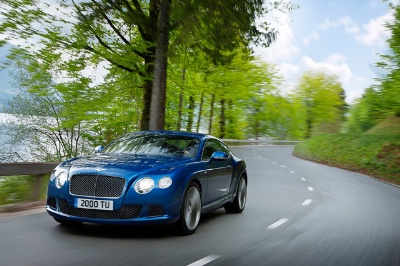 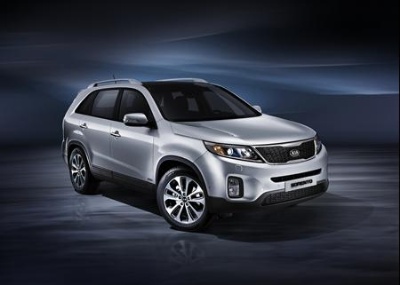