Today Mitsubishi Motors North America, Inc. (MMNA) made the world debut of the 2016 Outlander Sport and 2017 Mirage at the 2015 Los Angeles Auto Show. Both vehicles, which are rooted in the brand's principles of unmatched value, attractive pricing, and industry leading new vehicle and powertrain warranties, feature new designs which bring a unified look to the Mitsubishi lineup.

'North America is a vital market to Mitsubishi Motors, as evidenced by the two world introductions we made today at the LA Auto Show,' said Don Swearingen, executive vice president, MMNA. 'Outlander Sport leads the brand in overall sales, and the improvements debuted today will further its demand. The Mirage is a vehicle that has already gained popularity with its affordable and practical appeal, and that will certainly carry over into the 2017 model year with its improved looks and performance.'

Also revealed today was the re-designed 2017 Mirage featuring Android Auto™ and Apple CarPlay™--the first Mitsubishi vehicle to get this popular infotainment system in the Ú.S. The Mirage's handling has been improved by optimizing the spring rate and damping force of the shock absorbers while adding stiffness to the front end to achieve stability improvements. In addition, bigger diameter brake discs are used in the front and the rear brake drums have increased as well. Interior enhancements include new seat fabrics, gauge cluster, steering wheel and an available 300-watt Rockford Fosgate™ audio system.

Also shown at the 2015 Los Angeles Auto Show was the 2016 Lancer, rounding out the brand's debuts of new front-end designs. The 2016 Lancer offers a standard feature list more impressive than ever before, further establishing itself as a value leader in the compact sedan segment.

'October marked the 20th month of year-over-year sales increases for Mitsubishi Motors, and we expect this momentum to carry on as we debut vehicles that are better looking and packed with more value than ever before,' said Swearingen. 'We will continue to offer consumers reliable vehicles at value oriented price points, with some of the best warranties available in the industry.'

For more information on the redesigned 2016 Outlander Sport and 2017 Mirage please visit media.mitsubishicars.com and be sure to visit us on Facebook, Twitter, Google+ and YouTube.Source - Mitsubishi 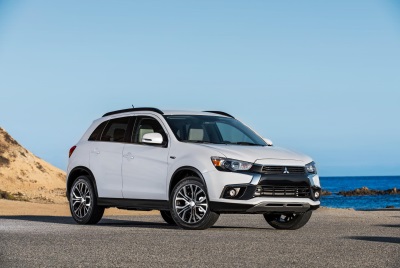 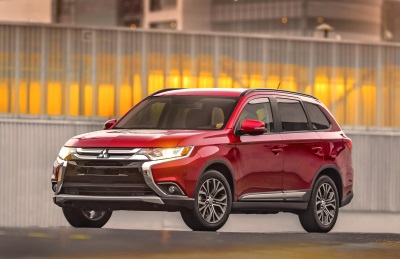 The 2016 Mitsubishi Outlander, recognized for having over 100 improvements as compared to the 2015 model-year, has been rated third in Kelley Blue Books KBB.com list of 10 Most Affordable Three-Row Vehicles... 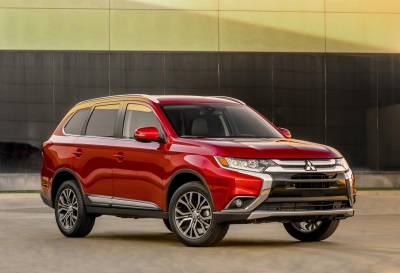 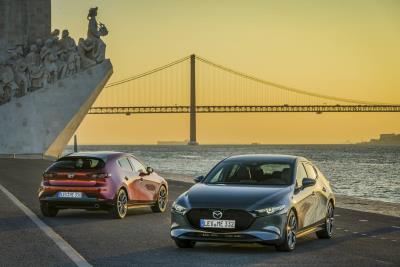 The All-New Mazda3 hatchback is now available to order in the UK. Initially offered in five trim levels and two engines, customer deliveries begin in May. Range will expand with the launch... 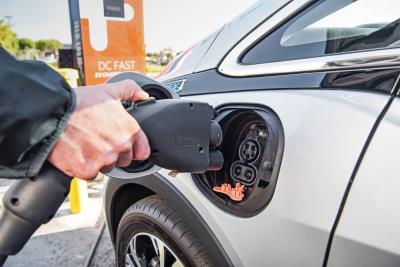 General Motors To Collaborate With EVGO, Chargepoint And Greenlots To Enhance The Charging Experience For Customers 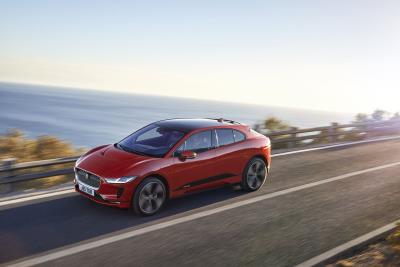 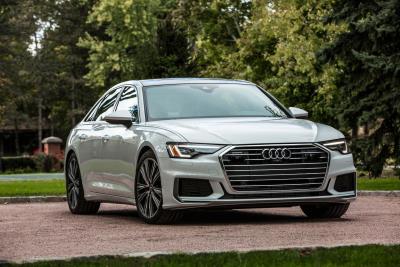